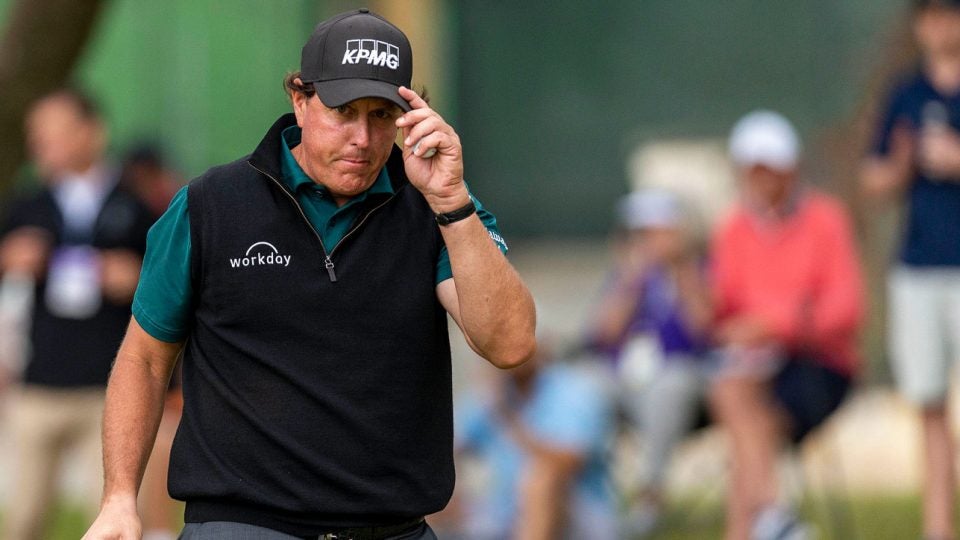 Phil Mickelson may not have earned the results he wanted at the WGC-Match Play this week, but that might be a silver lining. Not making the weekend at Austin Country Club opened up his plans for a little trip to Georgia. He’s headed to Augusta National.

Mickelson won his final round robin match against Jason Day Friday afternoon and told reporters he was heading straight to Augusta to tune up for the first major of the year.

It’s that time of year where many former champions will push rounds at Augusta National into their prep. Mickelson told reporters he was intending on visiting ANGC regardless of his Match Play outcome, but his time available to do so doubled when he did not advance.

Mickelson, a three-time Masters champion, is 48 years old. A victory for him at the Masters would make him the oldest champion there ever, unseating Jack Nicklaus’s memorable win at age 46 in 1986. The first major of the year kicks off on April 11. It’ll be the third competition held at the course in April, following the inaugural Augusta National Women’s Amateur and the annual Drive, Chip and Putt competition, both of which are held the weekend prior to the Masters.