The setting is as familiar as a spring day. Towering pines. Brilliant blossoms. Rae’s Creek. The Hogan and Nelson bridges. One bunker in front, two in back. The constants at No. 12—the sublime pivot in Amen Corner—don’t end with the flora and annual procession of Tour pros. Each spring you’ll find many of the same volunteers stationed around the hole, and the same blissed-out patrons imbibing the view. For these fortunate folks, Amen Corner has become its own personal annual tradition.

“To me, it’s where the tournament is made,” says Joan Chittenden, 82, who will attend her 60th consecutive Masters this year and has watched each of the previous 59 from a chair behind the 12th hole. “I like the scoreboard and the look of the hole. I look forward to seeing my friends and people that are still left. And I like to hear the roars. You know exactly where that roar was coming from, and then you watch the scoreboard to see what happened.”

When Chittenden began attending the Masters Tournament, in 1959, the event wasn’t even a sellout. But demand soared in the early ’70s, so the tournament’s organizers created a wait-list for tickets. By 1978, the trail of names was so long that the list was closed. In 2000, it was briefly reopened and an undisclosed number of lucky fans received badges. Since then, the ticket window has remained sealed shut. 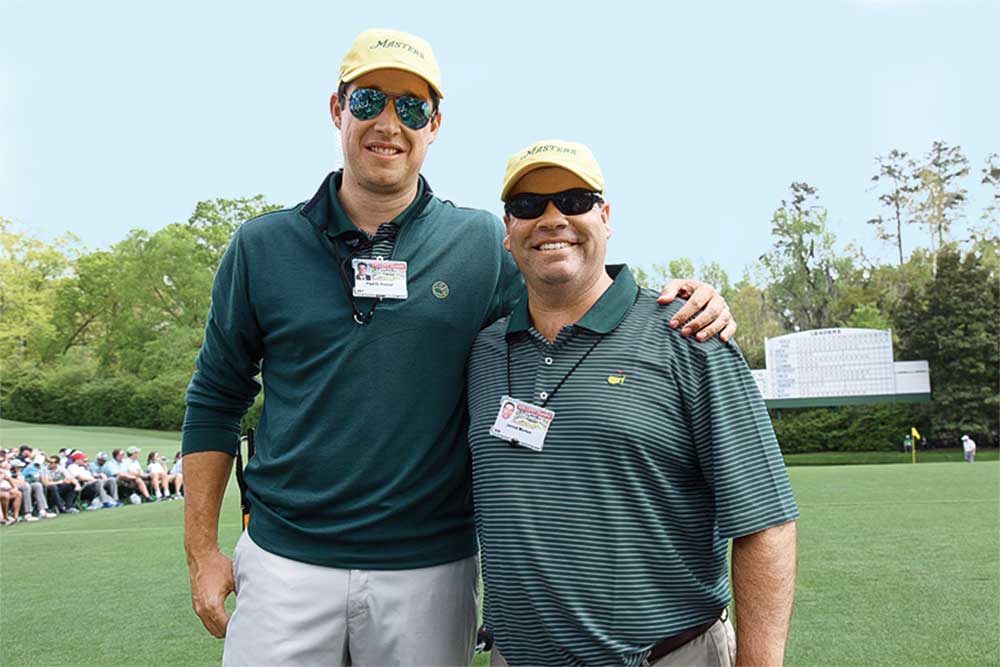 The result? A Masters crowd packed with regulars, and Chittenden and her friend Betty Crick, who will tick off her 62nd straight Masters this year, are surely among the longest-tenured badge holders you’ll find inside the gates. Crick, also 82, still remembers her early days at Amen Corner, which coincided with the rise of one of golf’s most transformative figures.

“That was when Arnie first started coming out, and he was my idol,” she says. “I followed him for a number of years, everywhere he went. The crowds got bigger and bigger over the years, but for a long time you could see every shot he hit. He was always taking chances, and we loved it.”

Amen Corner is filled with more than just longtime superfans. Each year, the marshals working the hole (Augusta calls these volunteers “gallery guards”) also tend to be stationed at the same spots. Ditto the security in the grandstands, which is where you’ll find 66-year-old Mike Cutshall. This year he’ll work his 12th Masters on No. 12. 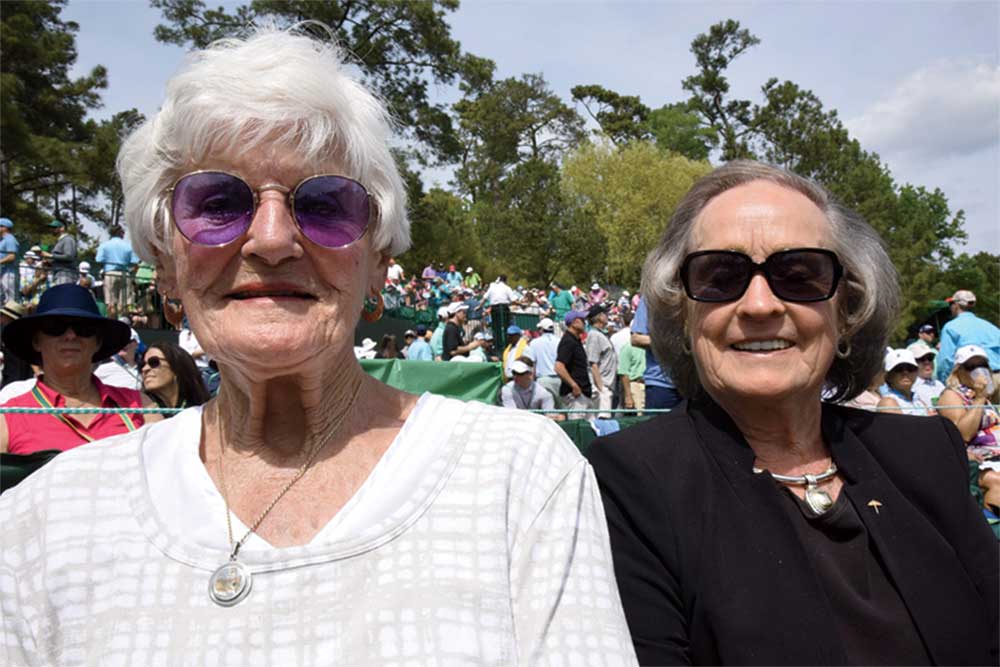 “I just love walking in that first day and seeing the course, how beautiful it truly is, and seeing the friends I work with,” he says. “My kids tell their friends, ‘My Dad’s in Amen Corner,’ and everyone around the world knows what they’re talking about. There’s no better view.”

Cutshall, Chittenden and Crick have seen enough live action at 12 to fill a Masters anthology. Crick witnessed the King’s legendary dispute with a rules official behind 12 in 1958, before he went on to win the event. (“We were all buzzing while they were talking,” she says.) Crick and Chittenden saw Hogan shoot 30 on the back nine in his final Masters, in ’67. They watched Tom Weiskopf splash five balls into Rae’s Creek while making a 13 in 1980. They saw Fred Couples’ ball inexplicably hang on the bank in ’92. They gasped as Jordan Spieth melted down in ’16. In 1988, they saw Curtis Strange make the third ace at No. 12 in Masters history. Well, at least one of them did.

“Curtis was my favorite golfer back then. I had been there all day, but I went to the bathroom and missed it,” Chittenden says with a laugh. “Betty saw it!” 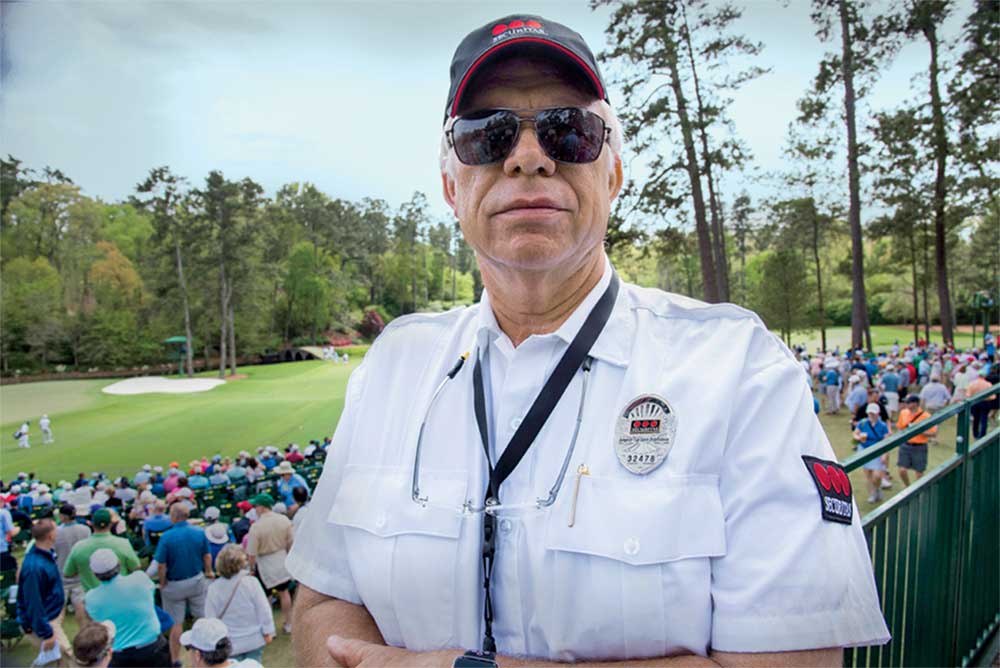 They remember a time when the rows of seats weren’t so well-defined along the 12th tee box, which made slipping out for a bio break nearly impossible. The quality of spectator chairs has also improved—even as the scorekeepers have grown more serious.

“The chairs used to be just a little square piece. It was like a milk stool,” Chittenden says. “And the fellas who did that scoreboard were wonderful. They’d put the numbers in upside down and have fun with us.”

So as the first week in April draws near, the usual crew is ready to return for more Amen lore.

“I have so many good memories and have met so many wonderful people, it’s like a family reunion every year,” Crick says. “I can’t wait to see them again.”