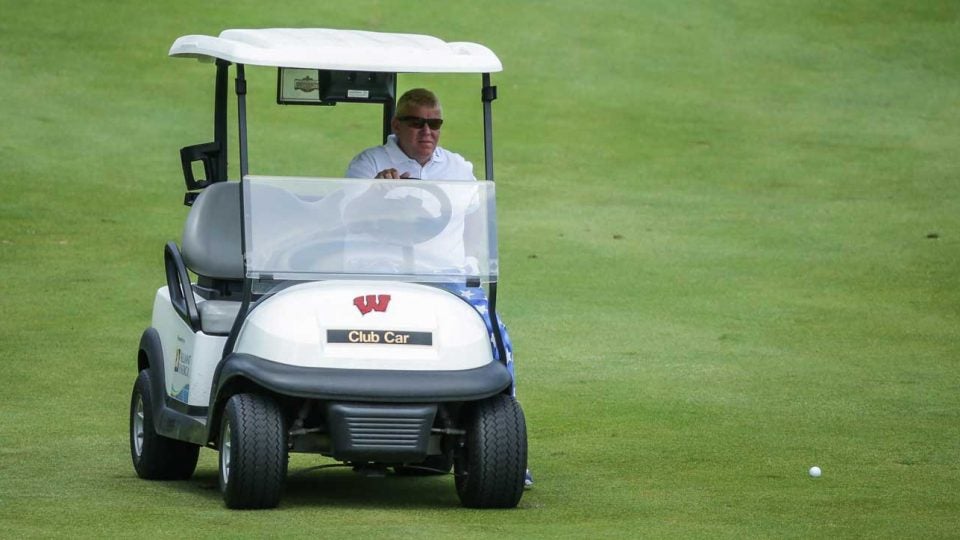 John Daly in a cart is a sight fans will have to get used to.
Getty Images

John Daly said he is worried about the reaction of fans when he rides in a cart at next week’s PGA Championship, but he has the support of Casey Martin, the last competitor to ride a cart at a major championship.

“I’m happy for him because I know John a little bit and I know for certain that he’s not trying to get an advantage,” Martin told GOLF.com in a phone interview Wednesday afternoon. “He just wants to play in a tournament he has a rich history in. He just wants to be part of the action. I’m grateful that he’s going to get that chance.”

Martin, now the head coach of the men’s golf team at the University of Oregon, was born with a circulatory disorder for which doctors advised him against walking golf courses. He was permitted to compete in two U.S. Opens while riding a cart, finishing tied for 23rd in 1998 and missing the cut in 2012, both at the Olympic Club. 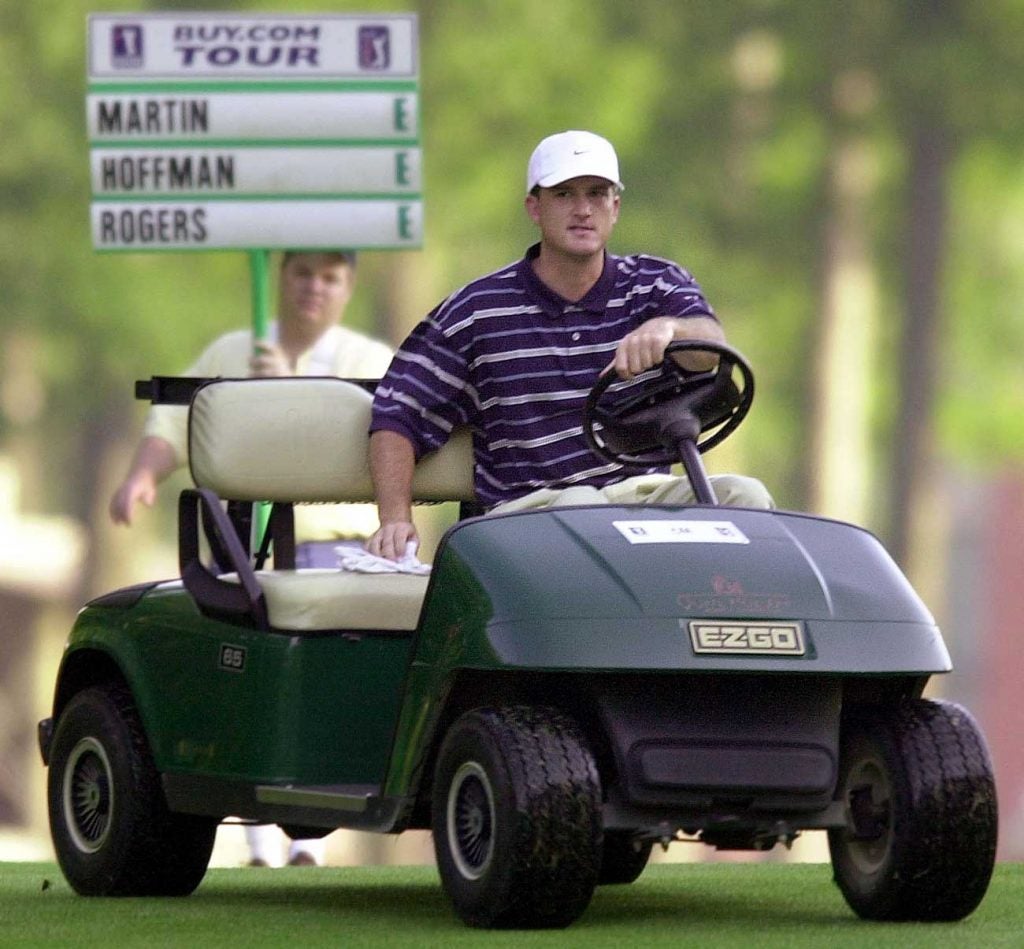 Casey Martin famously played with a cart due to a circulatory disease he was born with.
Getty Images

Daly, who just turned 53, won the 1991 PGA Championship, earning himself a lifetime exemption into the PGA. But recently he has developed arthritis in his right knee.

“My knee is screwed. I had the meniscus cut out,” Daly told the Associated Press. “I have osteoarthritis so bad … I can walk up a hill, I just can’t walk down one.”

Daly requested to use a cart at the PGA through the Americans with Disabilities Act. “The request was reviewed and approved,” the PGA of America said in a statement. Just last year, Daly withdrew from the U.S. Senior Open after the USGA denied his request to use a cart at the Broodmoor.

Daly said that he cannot walk more than six holes without his knee swelling up, a condition that would not last more than one day at the long and difficult Bethpage Black.

“I’m sure he would love to walk,” Martin said. “The fact that he can’t shows that it is quite severe. That’s the thing about a ruling like this — everyone is going to have an opinion on what they think. But that’s why you have a committee of doctors that review it and make the best call. To me, it worked the proper way.

“Having done that all my career and played in a cart, I can just say no one would choose to do that. You would want to be out there walking because that’s the preferable way to play the game. If you can’t, at least there is a rule that allows someone to compete despite their limitations.”

Martin famously won an injunction against the PGA Tour in 2001 that deemed permitting Martin to use a cart would not “fundamentally alter” the nature of the tournaments he was playing in. Despite playing a full season on the PGA Tour in 2000, Martin never gained full membership again.