The hidden meanings behind the 2019 U.S. Open logo

The USGA creates a new logo for every year’s U.S. Open championship, and in addition to looking really sharp, this year’s logo for the 2019 U.S. Open at Pebble Beach is also loaded with many hidden meanings.

The Hooray Agency was commissioned to create the logo for this year’s championship back in 2015. “We worked extensively with Bill Perocchi, CEO of Pebble Beach and R.J. Harper, Executive Vice President of Golf at Pebble Beach, to design a logo and brand identity that captured the legacy, the commitment to national pride, and the passion of golf and sport enthusiasts around the world,” said Hooray Agency president Steven Seghers. 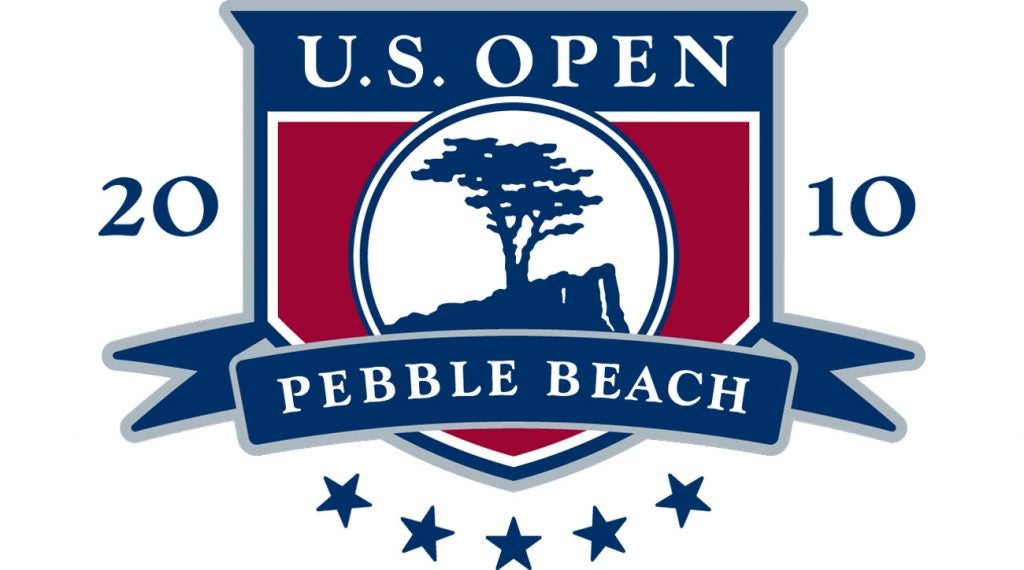 The updated 2019 logo retains the tree, but removed the cliff and simplified the surrounding design in an attempt to feel “contemporary and fresh, yet also to embrace the grand tradition of this world-class tournament,” according to Seghers.

The wavy embellishment underneath the tree represents the crashing waves off Pebble’s 7th and 8th holes, as well as the wing of America’s national symbolic bird, the bald eagle. The eagle was the primary focus in the logo for the 1982 U.S. Open at Pebble Beach (see photo below). 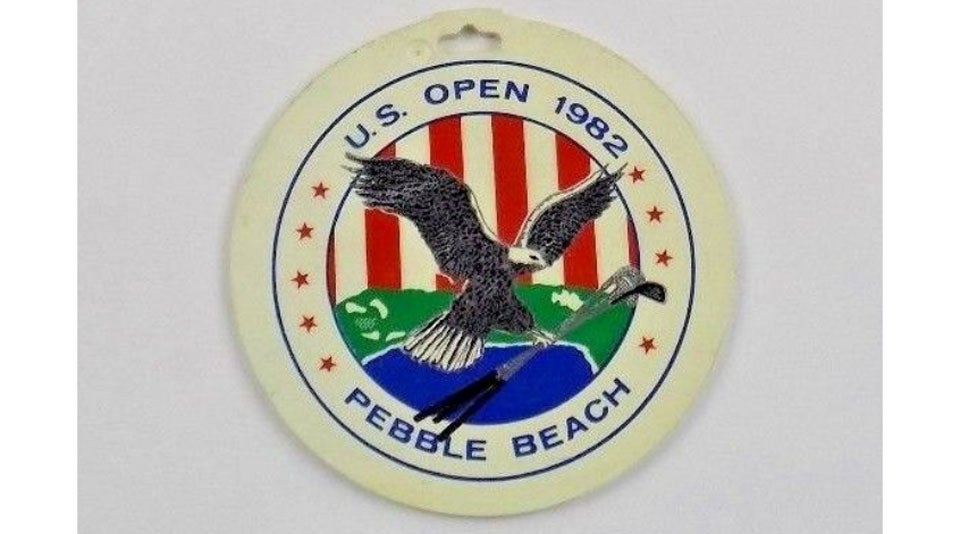 There is also meaning behind the “chevron” shape of the logo. Seghers explains that it’s meant to evoke “a classic sense of sophistication famously associated with the legacy of golf at Pebble Beach.”