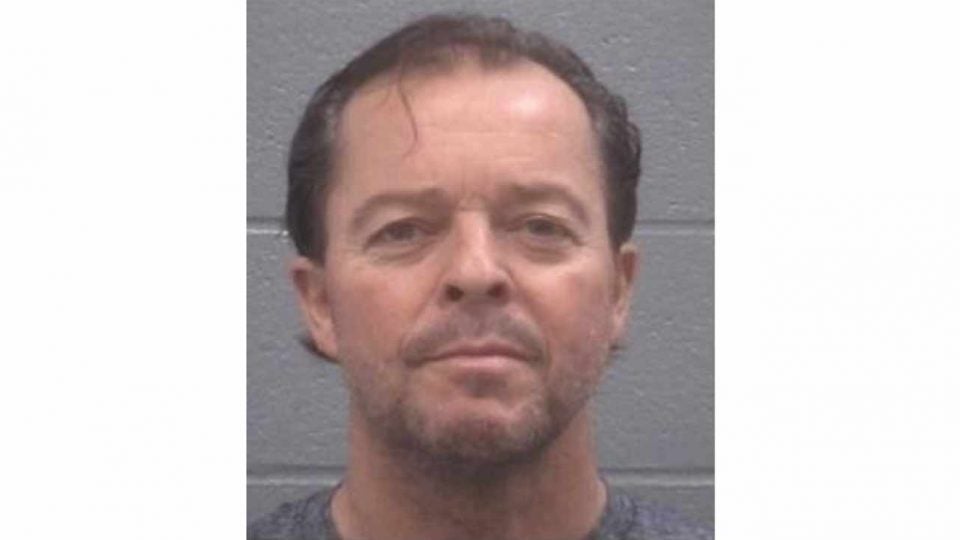 A week after being arrested for fraud, Gary Player’s son Wayne spoke to Golf Channel on Thursday about the “bad situation” that landed him in jail.

On Jan. 23, Wayne Player was arrested over an incident involving a house rental at the 2018 Masters. The Augusta Chronicle reported that Player, 56, was charged in Columbia County with deposit account fraud for writing a bad check. The arrest stemmed from an incident at last year’s Masters, when Player had rented a house in Evans, Ga. for two nights but his payment check bounced due to insufficient funds. 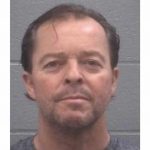 Player owned up to his mistakes in a Golf Channel interview, acknowledging he’d failed to follow up with payment after his check was rejected initially. “I reached out to the guy, and I wasn’t doing very well financially at the time, and I said, ‘Look, I’ll send you $1,000 now,’ which I never did,” he said. “I actually put the letter from the lawyer under a heap of papers and I forgot about it, which I am 100 percent responsible for.”

The reason Player was detained was because his flight to South Africa passed through Atlanta, where he was stopped during a layover.

Player said in the interview that the homeowners received the $2,000 they were owed while he was in jail. “I spent five days and five nights of hell,” he said. “I was jailed for 22 out of 24 hours a day. It was not a pleasant experience.”

Player also addressed another issue he had gotten into at the 2018 Masters: a battery charge after he had failed to deliver on a $6,850 per person package. Todd Feltz and his wife purchased the package, which promised tickets, meals, drinks and meet-and-greets, but got none of it. Player blamed high ticket prices for the situation.

In a subsequent interaction, Feltz claims that Player headbutted him to the ground. Player countered that it was a “nudge with my head, not a full-blown headbutt” though he pled guilty to simple battery.

Player, a former professional golfer who lives in Tequesta, Fla., expressed regret that the situation could reflect poorly on his father, who he described as “an honorable, wonderful man.”