Brooks Koepka net worth: Here’s how much money Koepka is worth

Brooks Koepka’s net worth has only increased over the last couple of years as he has dominated the golf world. He’s got three major championships already to his name, and he’s chasing a fourth this week at the 101st PGA Championship at Bethpage Black. But what is the 29-year-old Koepka’s net worth?

The West Palm Beach, Florida-native has a net worth of $18 million, according to Celebrity Net Worth. Koepka ranks 54th on the PGA Tour’s career money list with $24,583,929 in earnings, but he’ll leap into the top 50 after his finish at the 2019 PGA Championship. 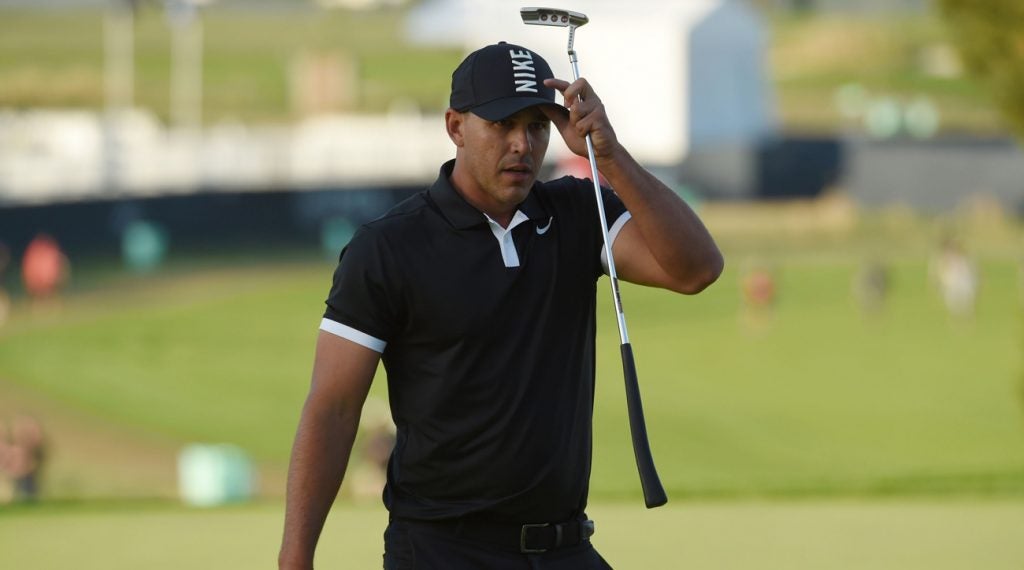 Koepka also has a number of endorsements deals, most notably with Nike and Michelob Ultra. He’s among the players always rocking Nike gear when out on the course. His sponsorship with Michelob Ultra led to all of New York City getting free beer in the form of rebates after he hit a shot from Governor’s Island in NYC onto a moving barge last week.

But he could be earning even more money if he had an equipment sponsorship. He was with Nike but has yet to sign on with anyone since the company exited the hard-goods industry.