Broadcast Rules for the Masters Are as Strict as You Think 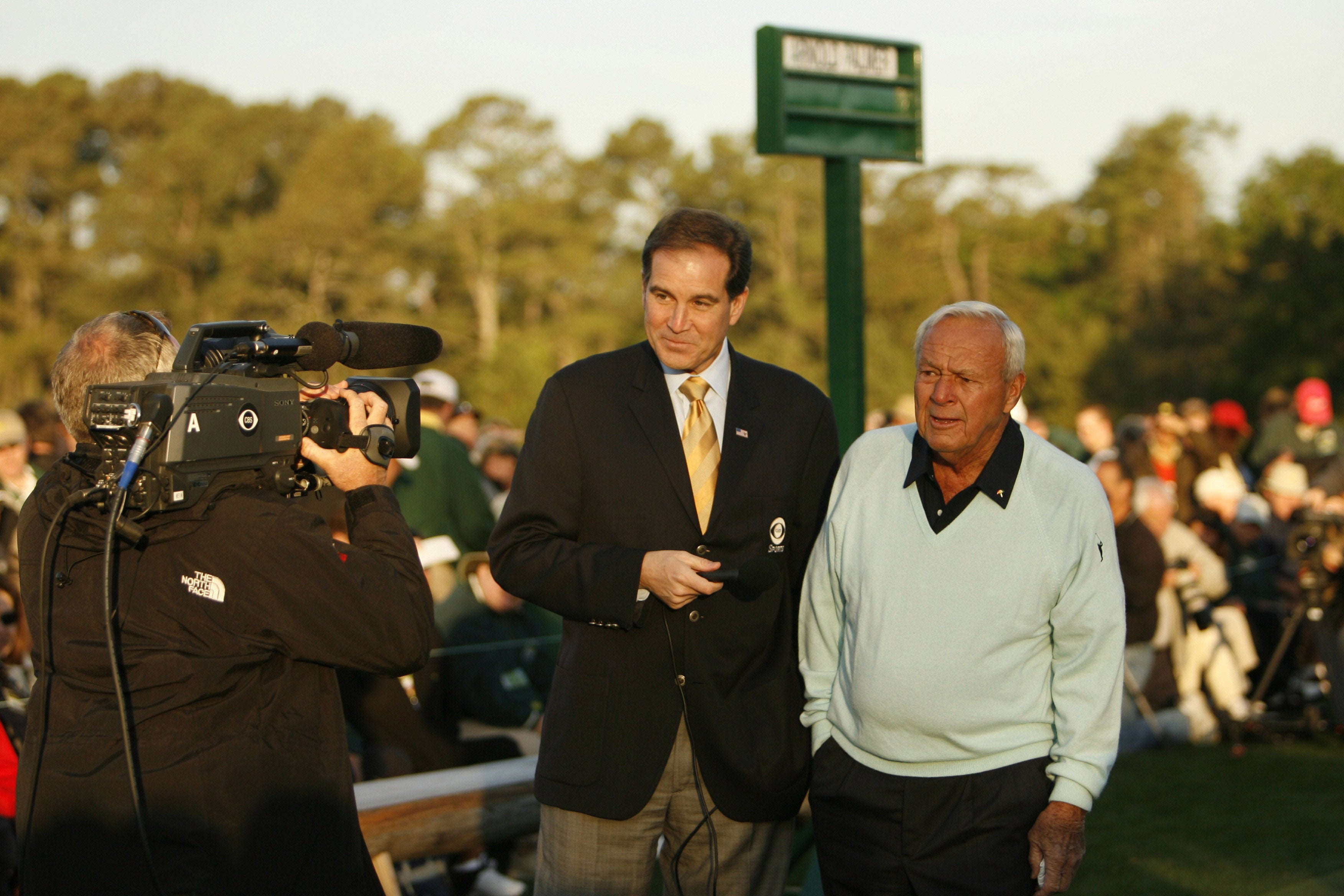 Arnold Palmer with CBS Sports announcer Jim Nantz during a media interview before the ceremonial tee shot on at the 2007 Masters.
Al Tielemans/Sports Illustrated

Dear CBS: It’s Augusta National Golf Club, not Country Club, attended by “patrons” — not fans — and where there is no rough, only a “second cut.”

We already knew that Augusta National keeps tabs on what is said in the broadcast booth (see McCord, Gary), but most had no idea, until yesterday, how strict the broadcast rules were surrounding the first major of the year.

ESPN sports business reporter Darren Rovell tweeted out a list of broadcast rules from the 1979 Masters on Monday, highlighting the do’s and don’ts CBS was required to adhere to.

Before the 1979 Masters, CBS announcers were given 33 rules from Augusta National. This is real pic.twitter.com/dQr70N3FUC

Some of the nitty-gritty includes calling tournament fans “patrons,” using “first/second nine” instead of front and back, and calling Rae’s Creek not just that, but a “tributary of Rae’s Creek.” (It seems CBS has done away with the latter since 1979.)

Almost immediately, SiriusXM’s PGA Tour Radio broadcaster Will Haskett confirmed that those rules were still in place today. A third Twitter user then provided the two with a list of today’s Masters broadcast standards, which you can read for yourself below.

@willhaskett @darrenrovell This is what you sent out before this year’s tournament. pic.twitter.com/c0epvHJGQb

(Hat tip to Awful Announcing for sharing this first)