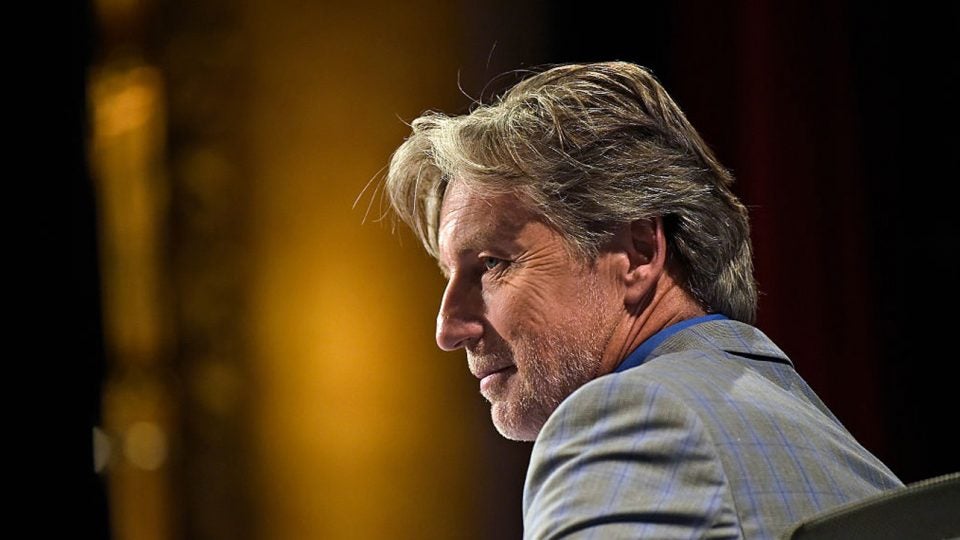 Never has Brandel Chamblee shied away from a controversial opinion.
Getty Images

Golf Channel analyst Brandel Chamblee is never afraid to voice his opinion or throw out a hot take. But his latest stance doesn’t appear to be one that many are a fan of.

“I look at today’s tour as having The Big 5 Events,” Chamblee tweeted. “No longer in my eyes are there 4 majors, it’s The Big 5 Events. The Players is every bit the event that the PGA, Masters, US Open and Open are.”

This isn’t the first time that Chamblee has advocated on behalf of the Players Championship becoming a major. However, Chamblee believes that the iconic par-3 17th hole at TPC Sawgrass in Ponte Vedra Beach, Fla., where the Players is held, is what keeps the event from being inducted as the fifth major.

“I really do think this tournament should be a major,” Chamblee said in a conference call back in 2013. “I absolutely think this tournament should be a major. I think one of the things that keeps it from really getting its due is the 17th hole. If you look at the way Augusta National or the Masters become a major, it grew into a major organically. There was a reverence there, an awe there, and over a period of time, people looked at it and went, this is a major. You can’t deny the quality of the people and the quality of this golf course.”

Nevertheless, many on Twitter did not approve of Chamblee’s latest controversial opinion. Here were some of the hundreds of responses that Chamblee received.