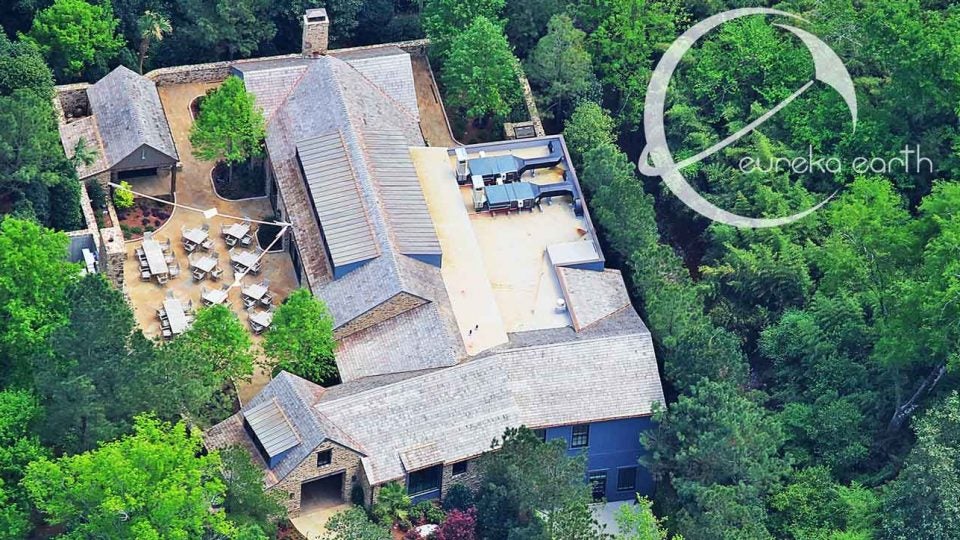 An overhead photo of Augusta National's new building, located to the right of the seventh tee.
© 2020 David Dobbins/Eureka Earth

The fertile grounds at Augusta National Golf Club have given birth to colorful azaleas, mountainous trees and plush fairways and greens.

And now a building with a chimney, air conditioning and an outdoor patio.

Overhead photos taken earlier this month by Eureka Earth show the new, rectangular facility sitting among the trees to the right of the seventh tee. Longtime Augusta Chronicle writer Scott Michaux has written that he’s heard the building may function as some sort of facility for members to take advantage of during tournament week — perhaps a restaurant.

Kevin Roman, 2014 Georgia PGA Teacher of the Year and now director of instruction at the Monterey Peninsula Country Club in California, appears to have seen inside.

“Yes a new place for the members to dine and watch golf during the tournament. Unbelievable inside,” he tweeted in January. 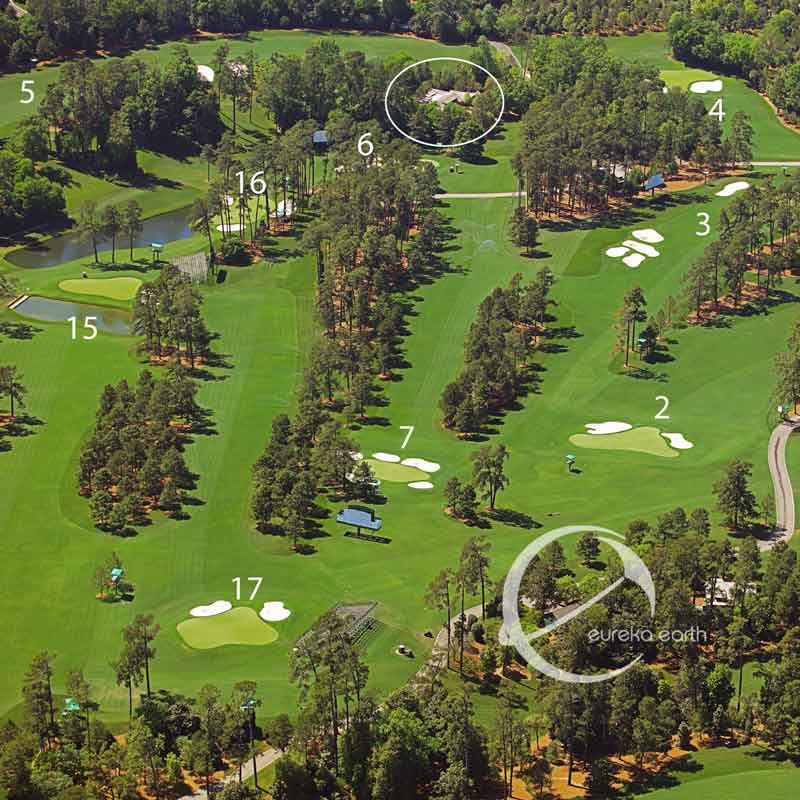 An overhead photo of Augusta National, with the new facility at the top.
© 2020 David Dobbins/Eureka Earth

The photos do support that.

What appears to be a front door sits beyond a gate. There is plenty of landscaping – flowers, shrubs and trees – in front of the building. To the left of the center of the building sits 10 tables and 48 chairs – perhaps an outdoor patio.

Just under two weeks ago, the Masters was rescheduled to November. It was moved from its April date because of the coronavirus pandemic. The building is potentially covered for all temperatures with the chimney and air conditioning.