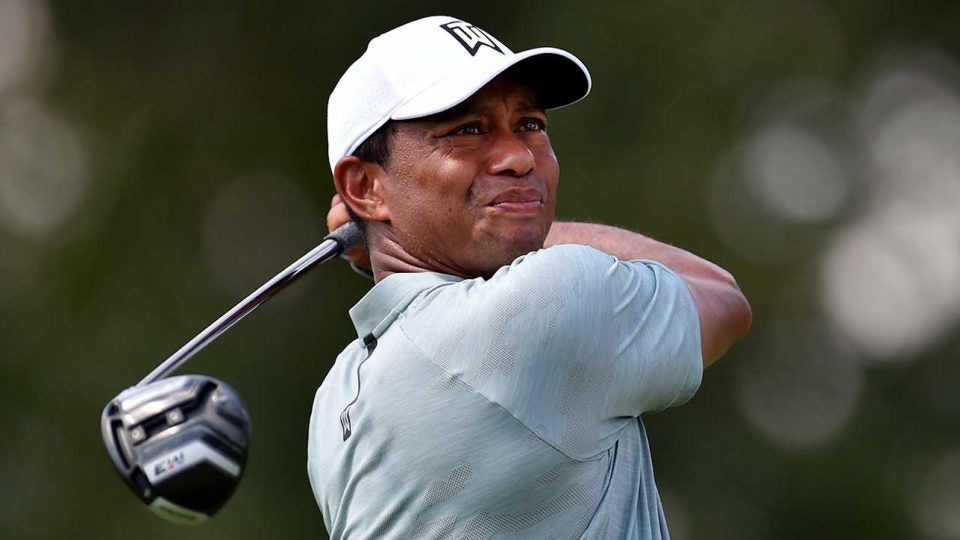 Tiger Woods is off probation earlier than expected.

Papers were filed on Wednesday to Palm Beach County court terminating Woods’s probation a month earlier than his original sentence of one year.

Woods pleaded guilty to reckless driving on Oct. 27, 2017, which allowed him to avoid jail time. He entered a diversion program, had to pay a $250 fine (plus court costs) and was put on probation for a year. (He didn’t receive community service, since he had already completed 50 hours at the Tiger Woods Foundation.)

While under probation, Woods had random drug and alcohol screens and was not allowed to consume alcohol.

Woods was arrested early in the morning on May 29 when officers found him unconscious behind the wheel and parked off to the side of the road. He had painkillers Vicodin and Dilaudid and sleeping aids Xanax and Ambien in his system, as well as THC.