Tiger Woods explains exactly how to hit the perfect stinger 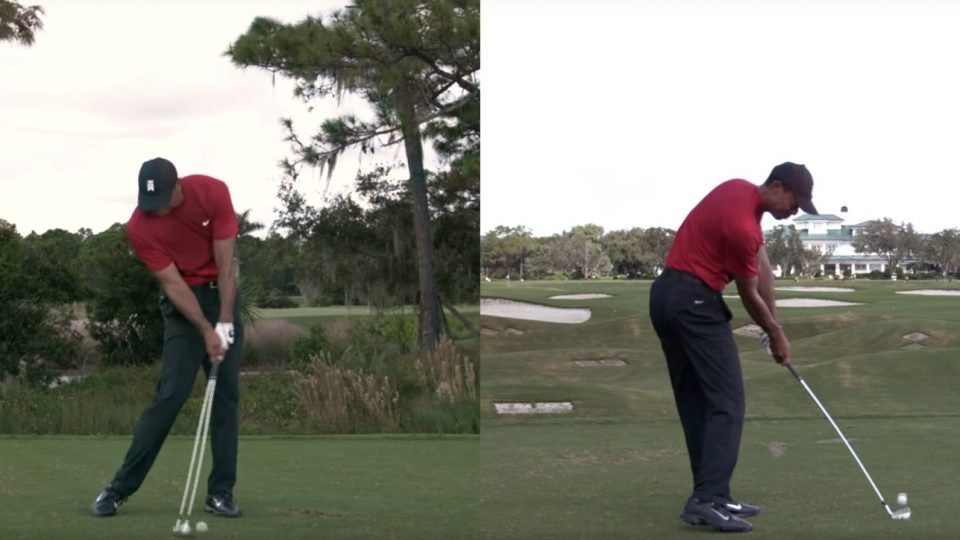 There’s no shot in golf more synonymous with any player than the stinger is to Tiger Woods. It’s his signature shot. His go-to. It practically won him the 2006 British Open by itself. And now, thanks to his club sponsor TaylorMade, now we have an A+ video explaining how us regular golfers can adopt the move themselves.

Stinger Thought #1: Play It One Ball Further Back In Your Stance

Tiger says the shot can be played in any direction: Draw, fade, straight, and the first step is simple: play the ball one golf ball’s length back in your stance.

“I soften my arms up, speed up my hips, so I try to get my hips moving as fast as I can so my hands can stop as soon as I can post impact.”