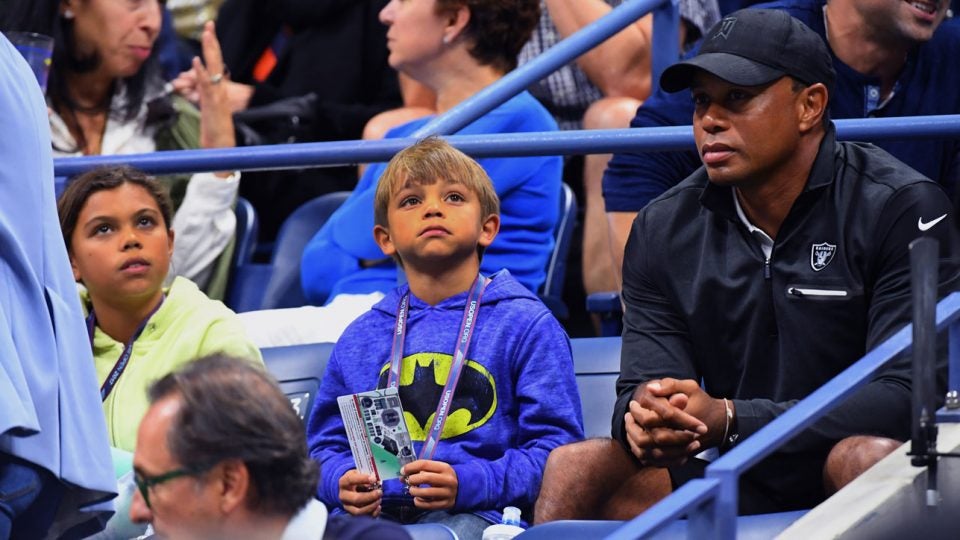 For the second time in two years, Tiger Woods took in some tennis at the U.S. Open thanks to Rafa Nadal.
Getty Images

So, Tiger, what’ve you been up to?

Taking in some tennis, apparently. Woods and his children were on hand at the U.S. Open semifinal Friday night between Rafa Nadal and Juan Martín del Potro in New York City.

If this sounds familiar, it’s because Woods was in the same spot two years ago at the 2015 Open. That gave us one of the best golf photos we’ve seen in recent memory, of Woods with Christopher McDonald, aka Shooter McGavin.

Two golf legends catching up with each other at the U.S. Open the other day @TigerWoods pic.twitter.com/kU8AFfnLPb