NEW PROVIDENCE, Bahamas — On Monday, Phil Mickelson announced he’d committed to the 2020 Saudi International, immediately drawing criticism (and responding to those critics) for taking a hefty appearance fee to enter the event.

During his Hero World Challenge pre-tournament press conference, Tiger Woods was asked a pointed question about the event and whether the “furious backlash” Mickelson was facing was fair. Woods gave a balanced response.

“Well, I understand the politics behind it,” he said. “But the game of golf can actually help heal all that, too. It can help grow that.” 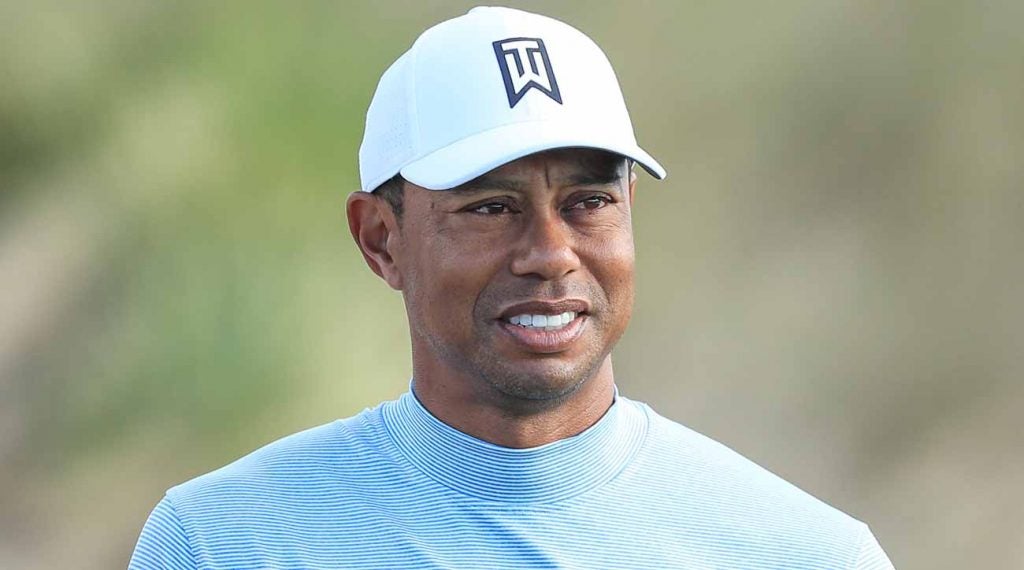 “There are also a lot of other top players that are going to be playing that particular week,” Woods said, implying that singling out Mickelson would miss the mark. Dustin Johnson, Brooks Koepka, Sergio Garcia, Tony Finau and Patrick Reed are among those who have already committed. Woods added that he’s seen the development of other cities in the region over the course of his golf career.

“It’s traditionally not a golf hotbed in the Middle East, but it has grown quite a bit,” Woods said. “I remember going to Dubai for my very first time and seeing what, maybe two, three buildings on the skyline when you tee off on No. 8. Now there’s a New York City skyline back there.

“The game of golf has grown. There’s only been a few courses when I first went to Dubai, now they’re everywhere; same with Abu Dhabi and maybe eventually in Saudi Arabia.”

Woods declined a multi-million dollar appearance fee to play last year’s event, and ESPN’s Bob Harig reported that he’s turned down another offer this year. The fee is reportedly in the neighborhood of $3 million.

Rory McIlroy is among the other players who have declined an invitation to play. The Saudi International begins Jan. 30 at Royal Greens Country Club.

Woods is player-host this week in the Bahamas, where he tees off at in the first round of the Hero World Challenge Wednesday at 11:35 a.m. alongside Justin Thomas.