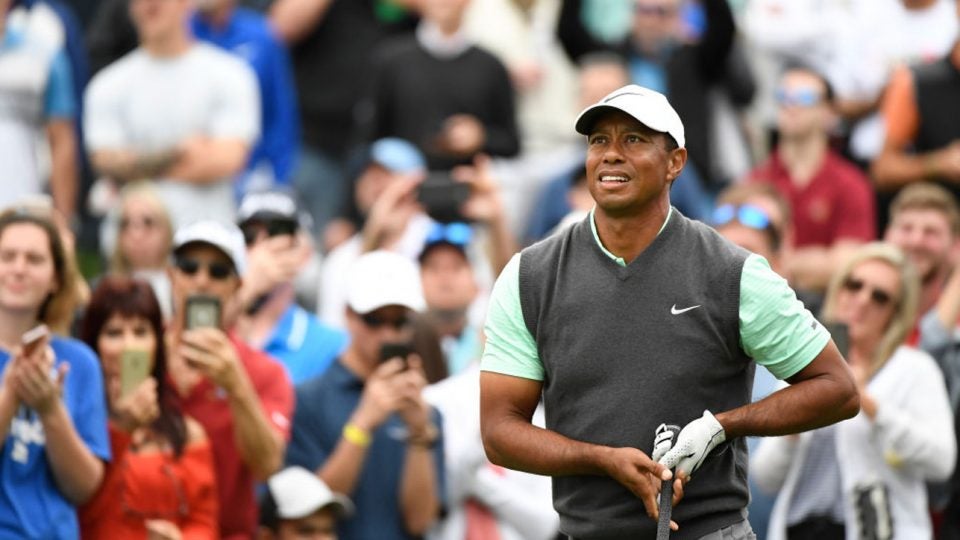 Tiger Woods will be back in action later this month at the WGC-Dell Match Play.
Getty Images

Mark your calendars, golf fans. Tiger Woods will officially make his next appearance on the PGA Tour later this month at the WGC-Dell Technologies Match Play in Austin, Texas. Tournament officials announced the 14-time major champion’s return to the event for the first time since 2013 on Monday.

The event, which will take place at Austin Country Club, is one that the 43-year-old Woods has won three times in his career. In fact, Tiger is the only golfer to have ever defended his own title and to have won the event on three different occasions. Woods also holds the record for most consecutive matches won in the 20-year history of the event, and he also has a runner-up finish on his illustrious resume. 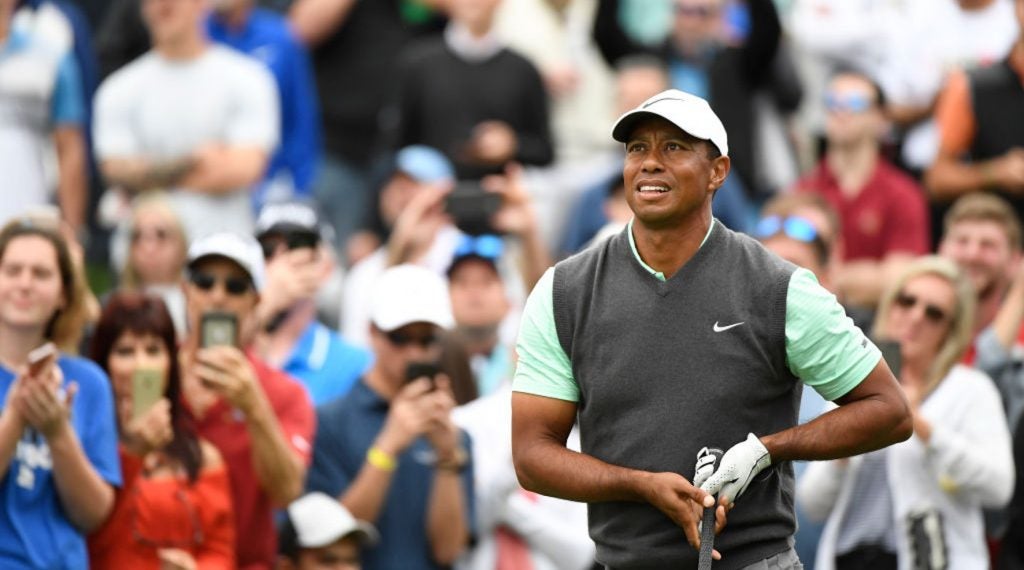 Tiger Woods will be back in action later this month at the WGC-Dell Match Play.
Getty Images

This will be the first time that Tiger plays in the WGC-Dell Match Play since it was moved to Austin. It will be his 14th career start in the event.

“I’m hoping that I can play all the matches,” Woods said on Sunday after his final round at TPC Sawgrass. “That would be great, I’m guaranteed to play three instead of — when I played it was only one guaranteed, so that’s kind of nice knowing that I’ll be able to get at least three good rounds in, possibly more if I play well, and that’s basically like a tournament.”