After round with Tiger Woods, Justin Thomas’ dad ‘surprised’ by progress

ORLANDO, Fla. — Tiger Woods hasn’t yet hit a shot at the 2021 PNC Championship — but the hype arrived before he did.

Justin and Mike didn’t play in Thursday’s Pro-Am but arrived at the Ritz-Carlton in the early afternoon for a session with reporters.

“We’re just here to have a good time and enjoy each other’s company. And playing good golf is always a bonus,” Justin said.

“I’ve been busy teaching,” Mike said, managing expectations. His plan had been to cram a few days in advance, he added, but then his back flared up. “So I’m cramming on site. On-site cramming.” 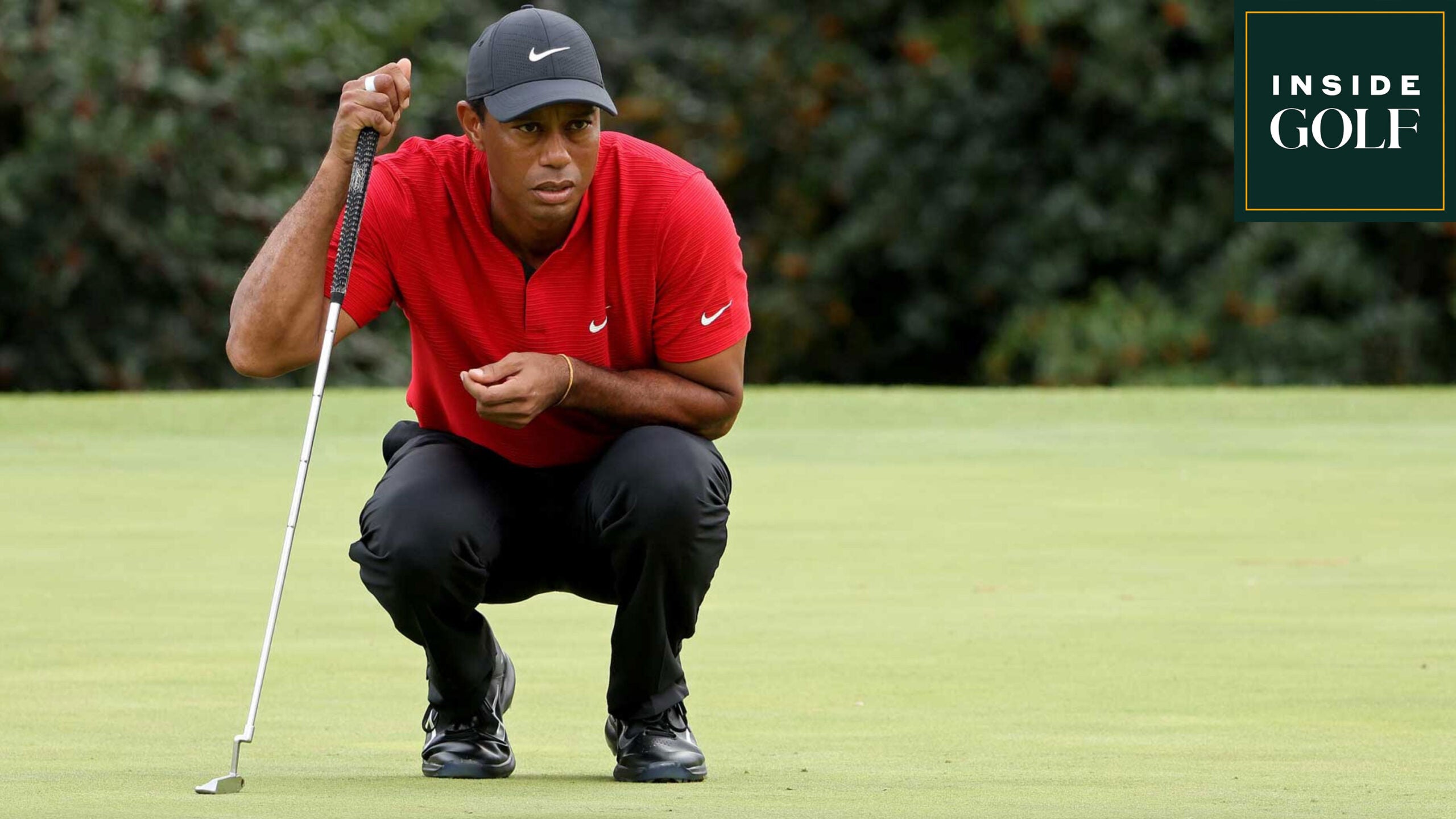 Ready for Tiger’s return? We are!

Join our team of experts as they bring you inside the ropes for an exclusive preview of Tiger’s return at the PNC. Coming Friday, Dec. 17, only to InsideGOLF.

Pleasantries dispatched, one reporter dived into the inevitable line of Tiger questioning. Justin, who is well-practiced in fending off inquiries on his famous friend, downplayed any update. He hadn’t played with Woods, he realized, since this event last year. Instead it was his father who had the intel; he’d played with Tiger and Charlie last week. He gave a glowing update.

“It’s crazy how good he’s hitting it and far he’s hitting for what he’s been through,” Mike said. That was Tiger he was talking about, for the record. “Well, both,” he added for clarification. “But Tiger has been through a lot more than Charlie. It’s impressive where he’s at.”

That’s a big deal. Thomas is a PGA Tour coach and not prone to random exaggeration. And while he’s grading on a scale, given the scope of Woods’ injuries, it’s encouraging to hear such positive news from someone with a firsthand look at his recovery. Justin played it safe by comparison, downplaying any expectations he has for Woods.

“I mean, my excitement level is high just for him being out here and being somewhere other than his house and getting to see a lot of familiar faces. And I know spending time with Charlie is a huge deal to him,” he added.

Mike, who has turned into a de facto coach for Charlie, had the inside scoop on both members of Team Woods. “He likes to play golf. We’ll go out and play and work on his game a little bit,” he said. Even though Charlie hasn’t gotten much taller than last year, he said, “he hits it very far for his size.”

Pressed for details on Tiger’s recovery, he explained further.

“I don’t know, I mean, you all know him well enough to know that he’s never going to admit to being close to where he’d like to be,” Mike said. “I mean, he’s still — he’s got some speed. He’s got some length. Hits a lot of really, really flush shots. I mean, I was surprised.”

The Woodses and the Thomases will play together on Saturday in the PNC’s first round, just as they did at this event last year. There was plenty of cross-generational ribbing in that round, and both teams shot 62. Thomas said he expects that to continue — though after Team Thomas won last year’s event, he thinks he has a leg up on Charlie.

“I mean, I think he’s starting to get old enough that you need to back up your trash talk a little bit better if you’re going to be saying it. We’d obviously had a lot of putting contests and fun rounds here and there, but obviously never in competition. But until they get that belt and we don’t, I know that we have the bragging rights for the time being,” he said.