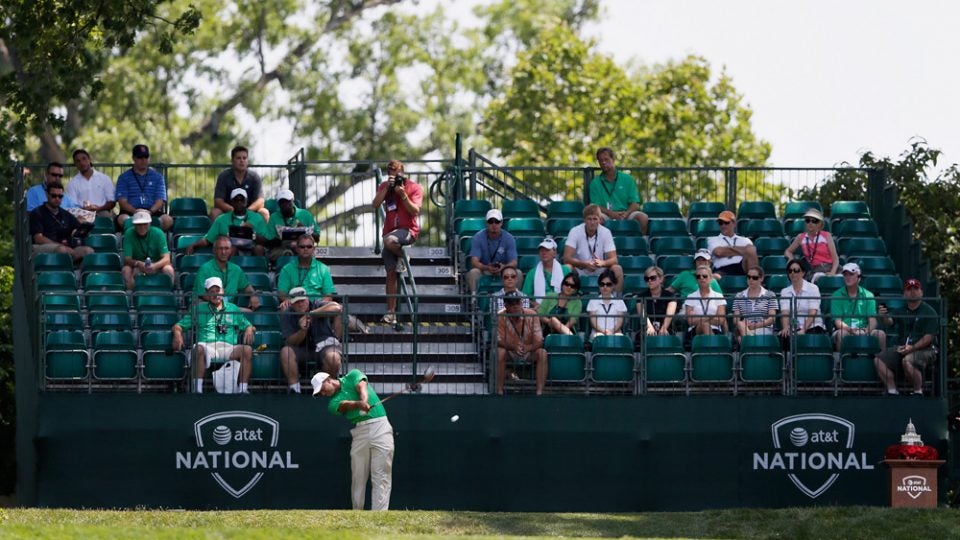 Tiger Woods shot a bogey-free 67 on Saturday to finish one shot off the lead heading into the final round.
Rob Carr/Getty Images

Tiger Woods has showed off a strong short game in his superb week at the Valspar Championship, and much of it can be attributed to practicing at home.

When Woods was recovering from fusion-back surgery last year, chipping and putting were two of the first golf activities he was cleared to do. On Saturday at Innisbrook, not long after Woods chipped in for birdie on the 9th hole to tie for the lead, his friend Notah Begay shared some insight into Woods’s backyard practice area during the NBC telecast.

“He has four practice greens in his backyard and one of those greens he overseeds every year to mimic the conditions that he would find at Bay Hill, which he has won eight times,” Begay said. “It just happens to be an asset coming in to an event like this week. You saw that chip-in at the 9th hole. It is one of those advantages he has by having that practice facility when he walks right outside of his house.” 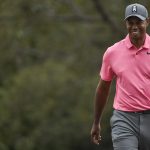 You may also like ‘The roars are back’: After another electrifying day at Innisbrook, Tiger Woods is one off the lead with 18 to play

David Feherty, perhaps tongue in cheek, followed up by asking Begay if Woods had a superintendent take care of the space.

“He actually brought in a superintendent that worked on the crew at Augusta National,” Begay said. “So he has some of the most pristine conditions that you will find in all of Florida right outside of his sliding door. He takes advantage of it.”

Winning four Masters jackets, and being Tiger Woods, apparently has its perks. Woods begins his final round at the Valspar one shot off the lead.