Tiger’s message to his kids: ‘Hopefully you’re proud of your pops for trying as hard as I did’ 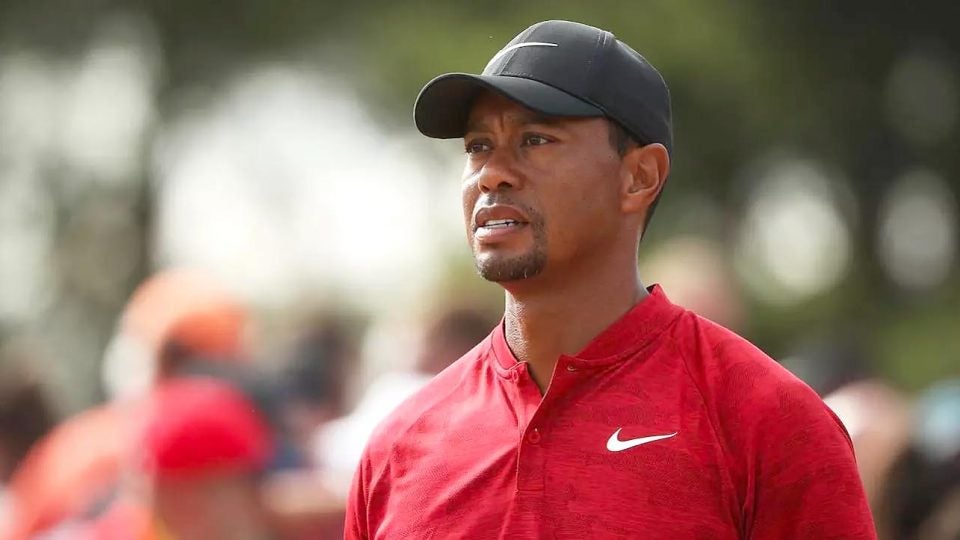 After finishing tied for sixth, three shots back at the 2018 British Open at Carnoustie, Tiger Woods greeted his kids, Sam and Charlie, near the 18th green. He might have been disappointed in his final score, but his mood was still bright. “I told them I tried and I said, ‘Hopefully you’re proud of your pops for trying as hard as I did,'” Woods told Golf Channel, adding that his children understand how important the championship is to him and how thrilled he is to be competing again. Both kids wore black and red to match their dad’s famous Sunday scripting.

“It’s pretty emotional because they gave me some pretty significant hugs there and squeezed. I know that they know how much this championship means to me and how much it feels good to be back playing again,” Woods said. At age 11 and 9 respectively, Sam and Charlie are too young to remember their father’s last major win at Torrey Pines in 2008. Woods was elated to have them in Scotland. “The only thing they’ve seen is my struggles and the pain I was going through. Now they just want to go play soccer with me. Man, it’s just such a great feeling.”