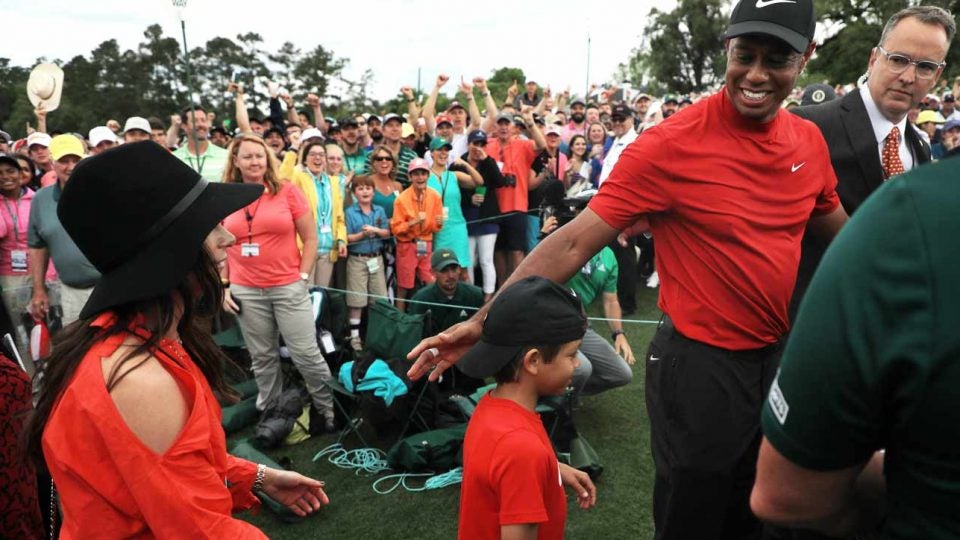 If you spent Sunday afternoon rewatching the 2019 Masters, you got to see Tiger Woods join Jim Nantz from his home in Jupiter, Fla. via video. He talked through some of the round’s biggest turning points: bogeys on 4 and 5, the madness that happened at 12, his near-ace at 16 and more. That was all interesting, because it was Tiger Woods talking on camera about one of the greatest sporting events of all time.

But it wasn’t until the post-round sitdown with Nantz that Woods’ insight truly shone through. As the footage rolled of Woods celebrating with his family, Woods got choked up explaining what he’d been feeling and what he told them.

“My emotion just came flooding out,” he says.

He talks about his son: “Charlie was squeezing me, was just getting tighter and tighter.” His daughter: “There’s Sam, she doesn’t like the spotlight, can’t stand it…she didn’t have to say anything.” His mom, Tida: “She kept saying she’s so proud of me, my dad would be so proud if he was here.”

“Yeah, now you’re starting to get me choked up,” Woods tells Nantz, even as he was doing the same to countless sports fans watching at home.

He recalls the moment after he’d lost the 2018 Open Championship, when he was comforted by Sam and Charlie.

“They felt the energy from the crowd and they saw how hard it was on me when I blew it,” he says. “The hug I got there behind 18 green that was a harder hug than I’ve ever gotten from my kids because they knew I was crushed.”

“This is imprinted in the rest of their lives that, y’know, your dad was a pretty good player at one point.”

We’ll have more thoughts on reliving the 2019 Masters. For now, give this full clip a watch:

“This is imprinted in the rest of their lives that, y’know what, your dad was a pretty good player at one point.” pic.twitter.com/n9kPbXntd6 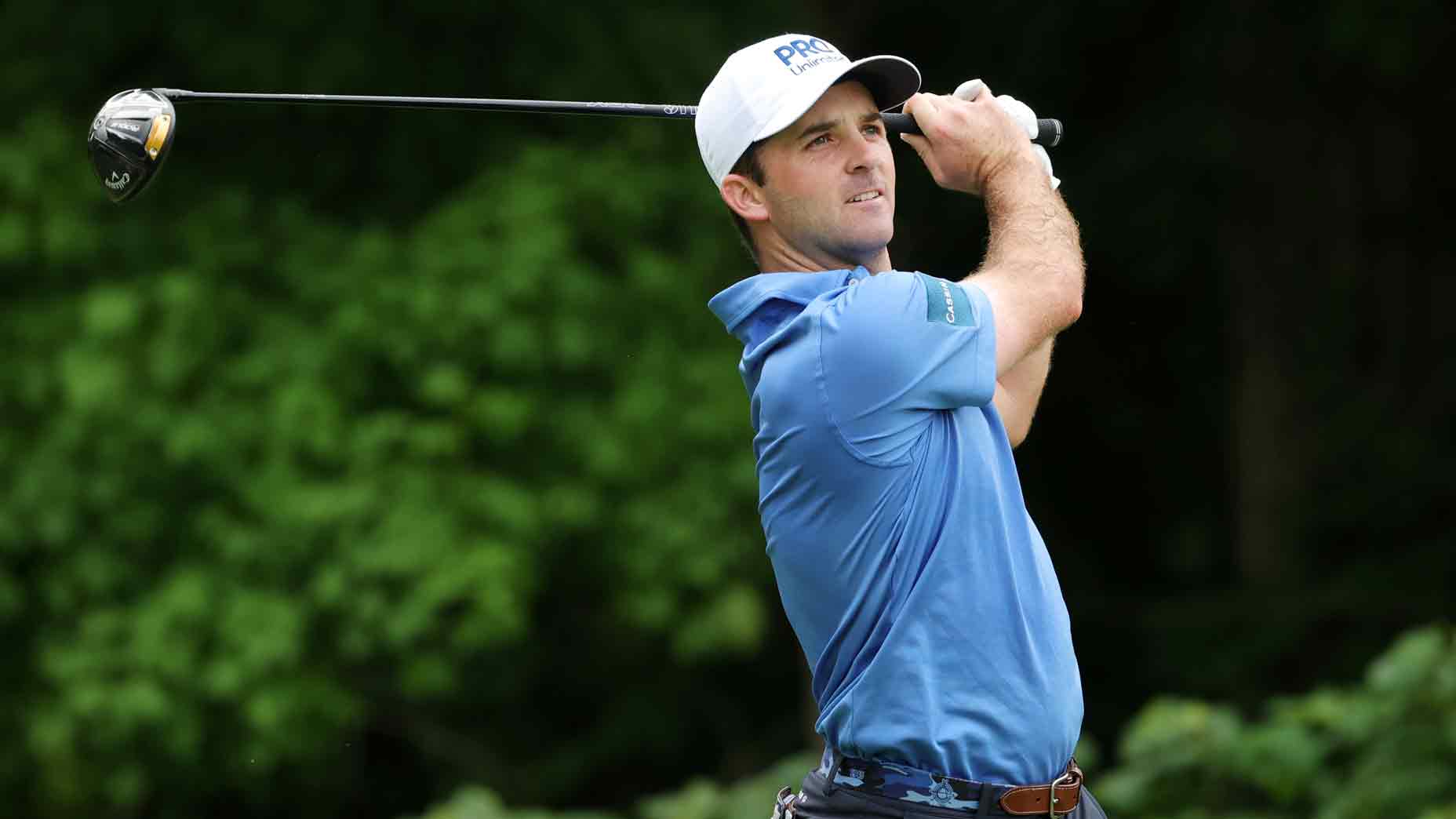 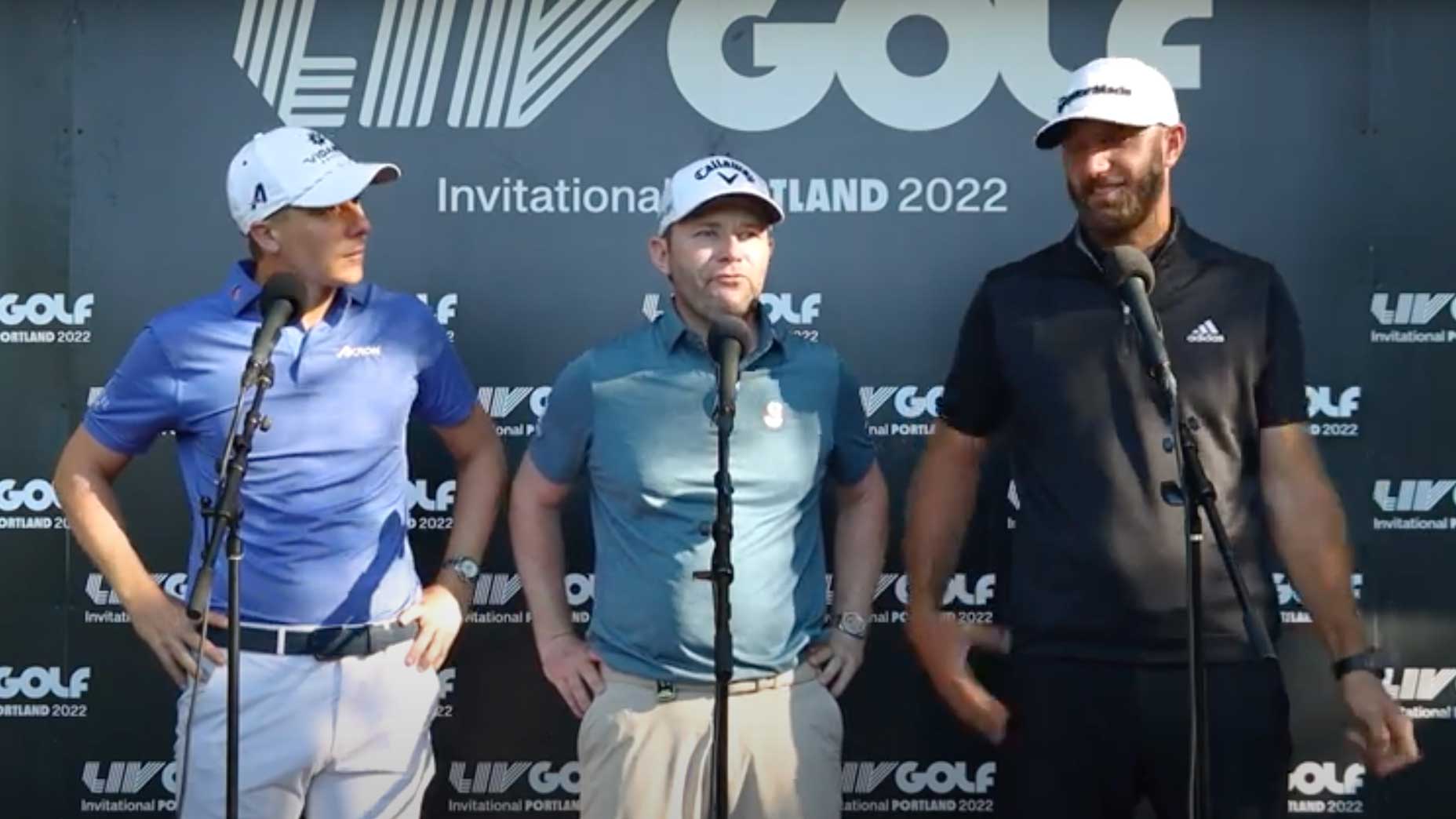 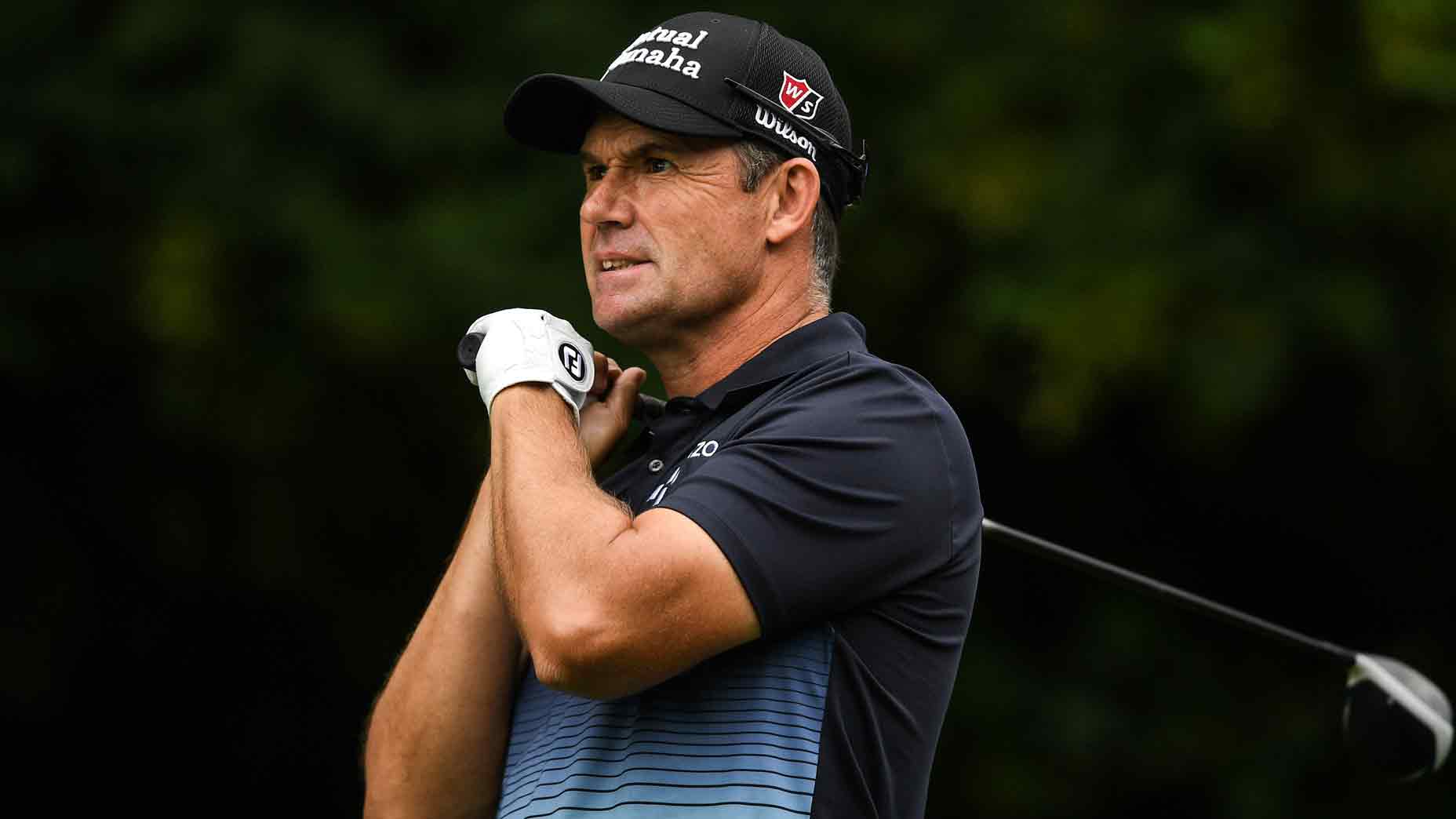 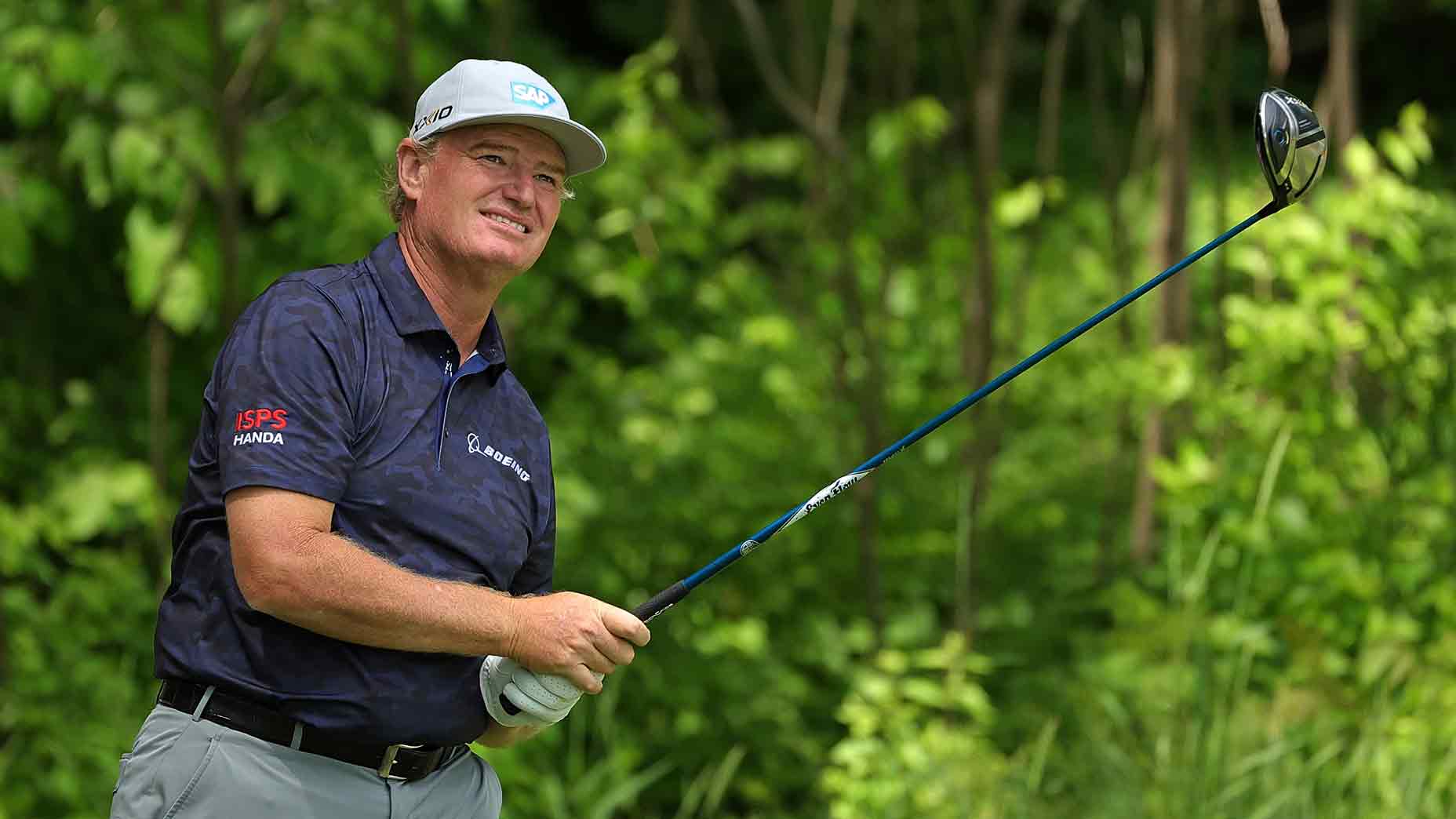