Tiger Woods seemed like a fast starter in 2018. He was a slow finisher, too. 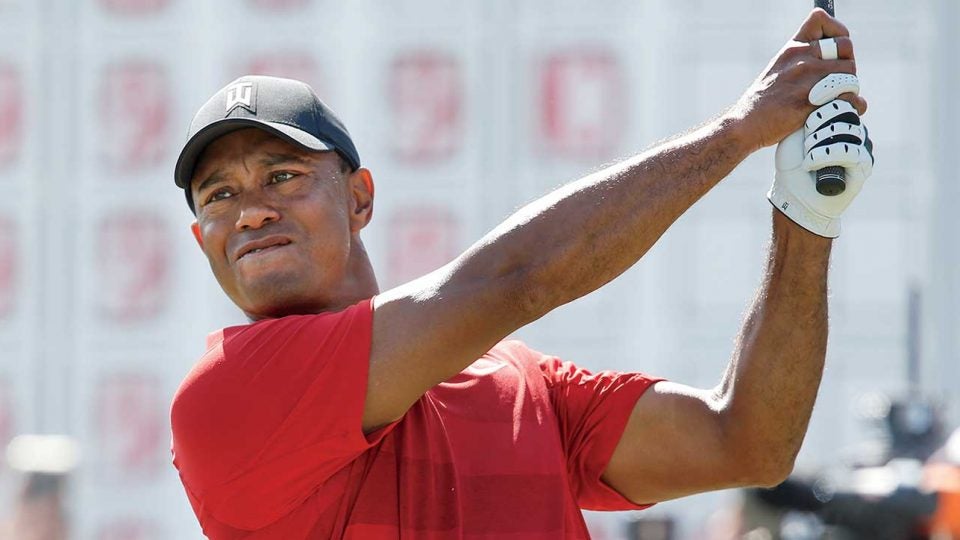 Tiger Woods capped off an impressive 2018 with a win at the Tour Championship.
USA Today

Recently, I had a lively chat with Chris Como, coach of Jamie Lovemark and one-time swing guru to Tiger Woods, about measuring player performance in the first few holes of a round. Chris thought that clues about whether a player was using his warm-up time properly might be found in those early holes.

That led me to a related question: Are certain players almost always strong starters and weak finishers (or vice versa)? Woods entered the final round of this year’s Players tied for ninth place. He played that day’s opening nine holes in four under par, to get to twelve under for the tournament. He had little chance of catching front-runner Webb Simpson, but he was one stroke ahead of eventual runner-up Jimmy Walker. Tiger played the final nine holes in one over par, finishing T-11. Was his round part of a Tiger pattern or just another vagary of a difficult game?

To investigate, I looked not just at Tiger’s stats but at the entire Tour, analyzing scores on a hole-by-hole basis, and even accounting for split-tee starts. It’s crucial to incorporate varying hole difficulties, because an opening bogey should not count the same on a tough hole as it does on an easy one. (Strokes gained does just that by measuring a player’s score against the field average on the same hole in the same round.) I measured “fast start” tendency by taking the total strokes gained for the first nine holes played and subtracting the total strokes gained for the second nine holes. This measure does not favor better golfers, since each player’s first-nine performance is measured against his own second-nine performance. I then ranked the players on their strokes-gained difference to determine who started fastest — and therefore finished the slowest.

In the 2018 season, the leader in fast starts was Woods. He played his first nine holes an average of 0.374 strokes better than his last nine holes. That might not sound like much, but over the course of the 56 rounds he played through the Northern Trust, that’s a 21-stroke first-nine advantage versus his second nine.

One guy who doesn’t wilt late in rounds is Jim Furyk. In fact, Furyk was 2018’s leader in fast finishes, playing his second nine holes an average of 0.402 strokes better than his first nine. That’s no fluke. In ’17, he ranked second in fast finishes.