PGA Championship: These 14 pros have played Bethpage Black better than anyone 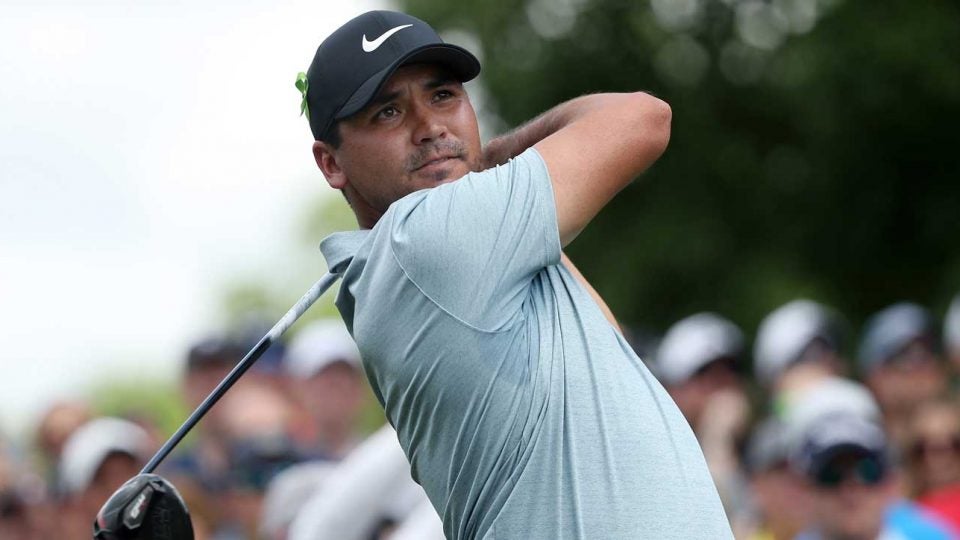 Bethpage Black will again play host to a mega field at the PGA Championship this week. It is the fifth time the best players in the world will compete against each other on the Black Course, the first two times being U.S Opens and the most recent two being FedEx Cup Playoffs events.

While many pundits and even GOLF.com experts will make their picks to win, look no further than the history of players who have fared well at Bethpage Black. While some of those performances came in 2002, when Tiger Woods won his eighth career major more than 15 years ago, they seem relevant nonetheless.

Here are the top performing pros with at least eight career competitive rounds at Bethpage Black, and who will also be teeing it up this week.

Don’t see your pick on the list? Chances are they haven’t played enough rounds at Bethpage Black. The youthful Jordan Spieth and Justin Thomas both played well at the brutally tough track at the Barclays in 2016, but that is their entire PGA Tour competitive experience there. Same goes for Patrick Reed, who eventually won the tournament with a scoring average of 68.75. You can find the list of betting odds for the PGA Championship here.