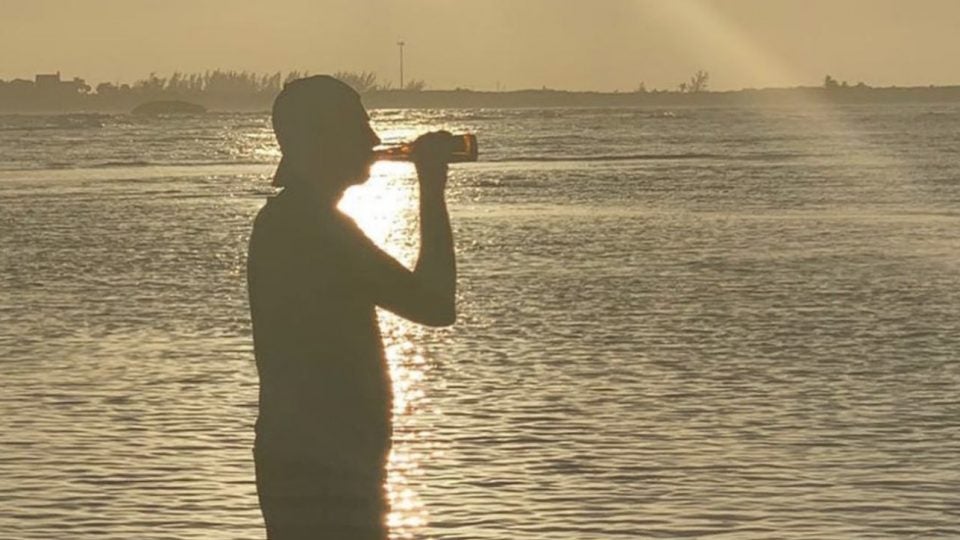 The beer-drinking Tim Reilly slacking off while his colleagues make big speed gains.

Every golfer has new years resolutions, and over at GOLF, a handful of guys are spending the early months of 2020 making good on those. A motley crew of Senior Writer Dylan Dethier, Social Media Editor Tim Reilly, and Zephyr Melton, the new kid at GOLF.com and GOLF Magazine, embarked on SuperSpeed’s six-week Level 1 Training Protocol. After a slight mishap in week one followed by a big week two, the guys decided to slack off in a variety of ways in week three…

I’m rattled. I’m rattled and worried about getting back into speed training this week. That’s because after two diligent weeks of training — and some steady gains — I headed off to southern California for the Genesis Invitational, where I spent the week doing lots of typing and trekking. I played some golf, too, but Bryson DeChambeau just said he’s been losing speed by playing instead of training. Where does that leave me?! Nervous about my numbers as we get back on track here.

I was so smug for most of the week, thinking of all those sweet, sweet speed gains I was going to get while Tim and Dylan were off getting slow in the sunshine. And then, duty called. A classic pick-your-mother-in-law-up-from-the-airport-or-else situation killed mine — and by extension, Zephyr’s — Friday speed training plans. I gained just one mile per hour on the week, but I can’t imagine missing one session will make that much difference though…right? 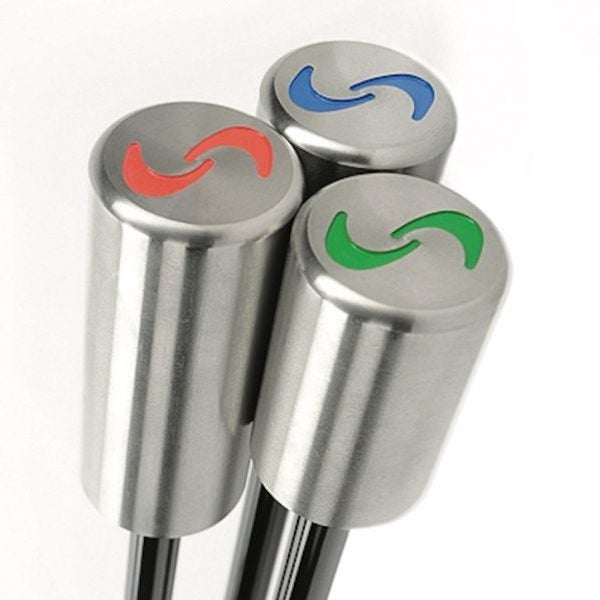 It was a light week in the quest for speed for the GOLF squad. While Tim and Dylan fled the cloudy skies of NYC for tropical paradises, LKD and I continued grinding in the simulator. Sometimes you’ve just got to want it more than the guy across from you. In all seriousness, LKD and I did miss our Friday session, so I’m curious to see how taking a day off followed by a three-day weekend will affect our progress. This week saw marked gains made in the swing speed department. Hopefully the small break won’t diminish the work we’ve put in.

I was out of town Wednesday through Sunday this week so I had a condensed speed training schedule of Monday and Tuesday. While I wasn’t a full-week participant, this was my first time hitting the course since speed training started. It’d be premature for me to say I noticed any real speed changes in my swing. I did, however, feel that my swing was looser and longer, especially for a winter round. I’m going to contribute that to the fact that I was actually getting in some February swings and not just putzing around my desk. I find myself using a much longer swing than normal during training in an effort to create more speed. Maybe that’s starting to rub off on my normal swing?

Note: “Starting Speed” is an average of 10 stock driver swings. “Max Speed” is the highest swing speed that week.