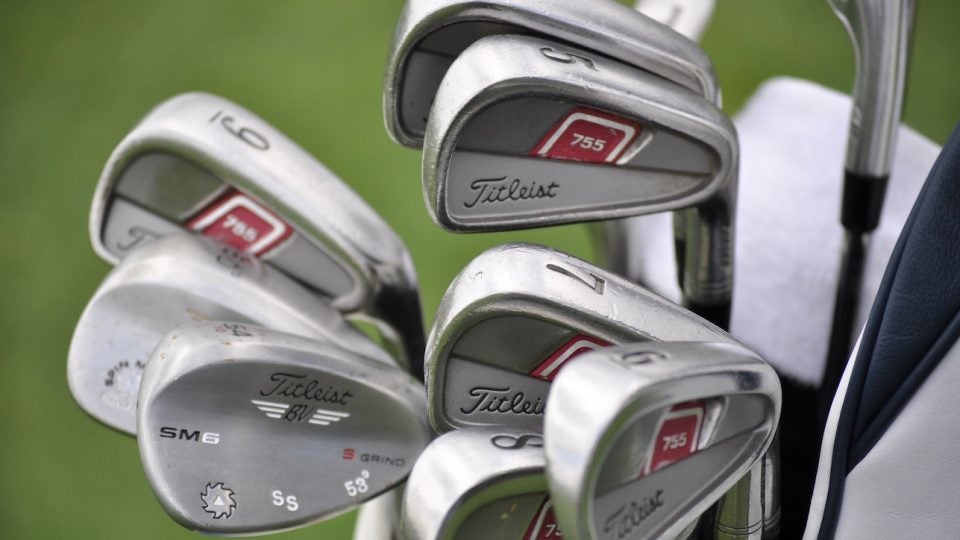 DUBLIN, Ohio — Steve Stricker doesn’t even remember the last time he used Titleist’s 755 Forged irons in competition. But honestly, it doesn’t really matter. What Stricker does remember is the role these decade-plus old, beat up irons played in resurrecting his career.

Following a six-year winless drought, Stricker found the winner’s circle at Westchester Country Club, in 2007, for the fourth time in his career. After turning 40, Stricker would go on to win five times in the next two-and-a-half years with 755 Forged in the bag. There’s a reason why he’s kept these particular clubs in his home office instead of an unmarked trash bin with hundreds of other throwaways.

Stricker would eventually bench the irons in 2010 before going on an extended run with Titleist’s 710 AP2’s, but he always kept them on hand in case of an emergency. Stricker didn’t realize it at the time, but a bizarre chain of events earlier this year would eventually lead him back to his old irons at the Memorial Tournament. 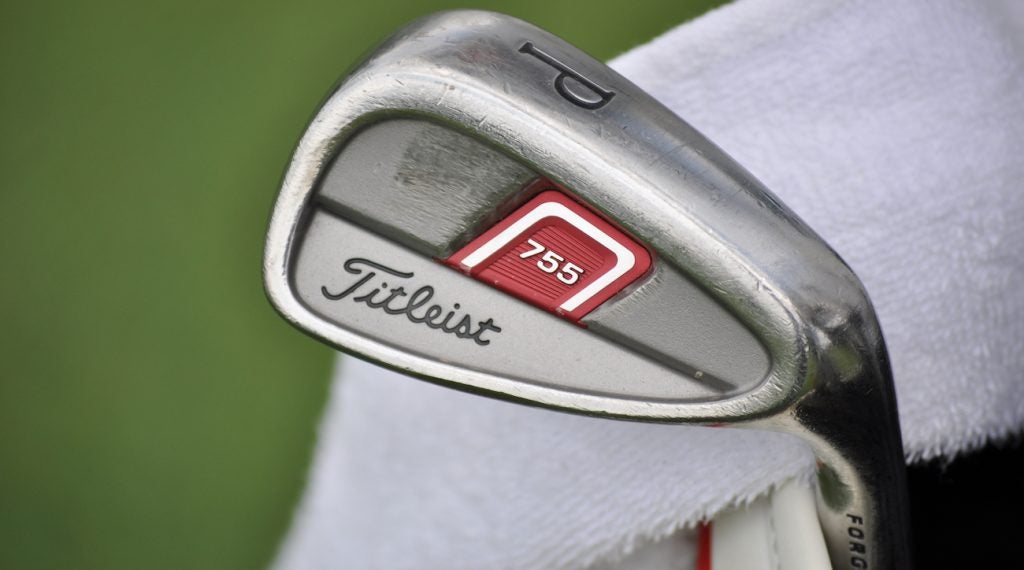 During the Valspar Championship, Stricker contemplated using new Titleist irons, but he wanted the clubs to be built with KBS Prototype shafts from an old set.

“I was going to put them right into a new Titleist head,” Stricker said. “But I took them out and the tips were all bent, so I couldn’t use them anymore. It was a one-off shaft [KBS] made that I’d been using for six or seven years, and they don’t know what it was.”

While pouring over old video of his swing recently, Stricker noticed he was using 755 Forged in the footage, which led him to dust off the set and give them another shot. 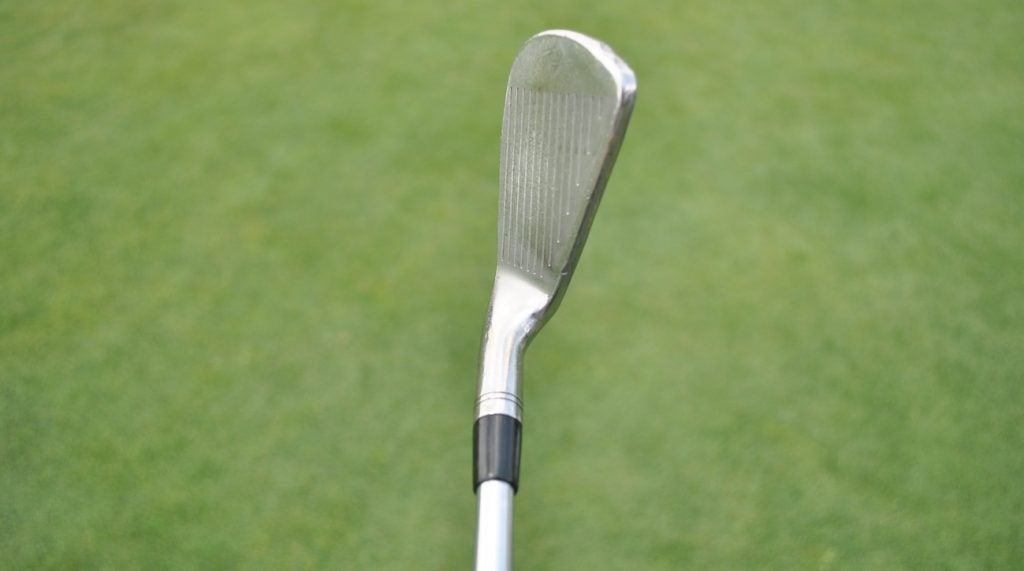 Not only are the irons more than a decade old (first released in 2006), they still have the original satin Project X shafts.

“I’ve had some success with those heads, so I said, ‘You know what, I’m going to put them back in and see how it goes,'” Stricker said on Tuesday at Muirfield Village Golf Club.

Stricker made it clear that even though the irons are from pre-2010 — when the USGA’s conforming groove rule went into effect — he had them checked in Hawaii eight years ago, prior to the 2011 Sony Open, “and they passed the test.” As for the second set of 755 Forged he still has at home, Stricker has never bothered to have the grooves checked.

Depending on how it goes this week with his old sticks, he may want to get the other set checked out. There’s a pretty good chance the Titleist truck doesn’t have a backup set laying around if he needs a replacement.