Steve Elkington Confirms He Was Suspended Over Michael Sam Tweet 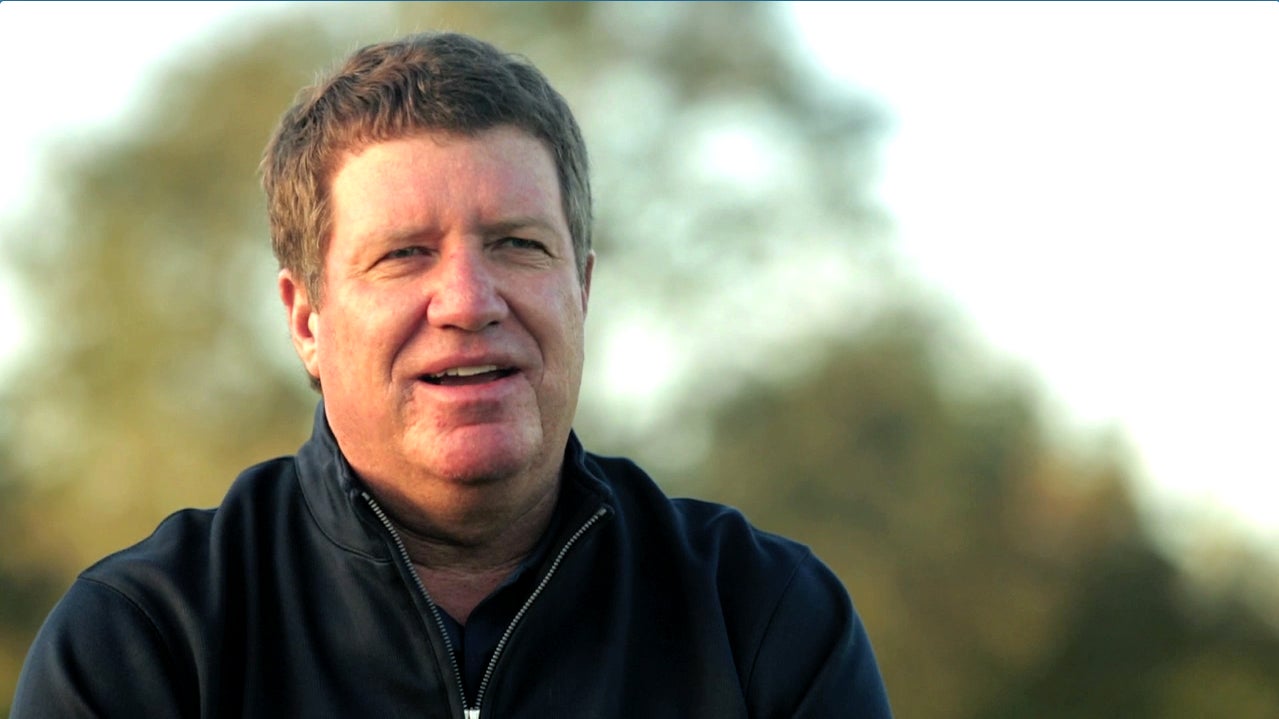 In a wide-ranging sit-down interview in the August issue of Golf Magazine, Steve Elkington revealed he was suspended by the PGA Tour for two weeks and fined $10,000 after his derogatory tweet about a gay football player going through the NFL combine.

In February 2014, Elkington tweeted “ESPN reporting Michael Sam is leading the handbag throw at NFL combine….No one else expected to throw today.”

Below is an excerpt of the interview.

You’ve come under fire for some of your remarks on Twitter. In 2013, you incited controversy after using a word that’s derogatory toward Pakistanis. In 2014, you posted what many interpreted to be a homophobic joke about the gay football player Michael Sam. There are other examples. Do you regret any of the tweets?

I don’t know. You can’t win either way. Everyone wants to keep picking on me about Twitter, but they don’t want to pick on other people. They don’t want to pick on Kelly Tilghman, about what she said about Tiger. [Note: In 2008, Tilghman said during a Golf Channel telecast that young players who wanted to challenge Woods should “lynch him in a back alley.”] They don’t keep picking on Tripp Isenhour because he killed an eagle. [Note: Isenhour killed a hawk with a golf ball in 2007.] But they want to keep picking on me for something that I got fined for and suspended. I’ve served my sentence.

But those two examples were one-off incidents. Your critics would argue that you’re a repeat offender.

Yes, but there’s two sides to every one of [the tweets]. In the circles I go in, we [joke around on Twitter] all the time with one another. I’m not saying I’m not responsible for my tweets, but a lot of people are tired of all the political correctness.

Are you more cautious now on social media than in the past?

Oh, absolutely. There’s so many people that watch my Twitter feed now. It’s like I said—no matter what I tell you, it’s not going to come out right. I guess the latest tweet with Bruce Jenner, I wrote that once he was on the Wheaties box and now he’s on the—what was it? 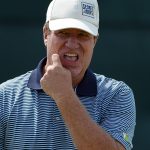 To me, I was thinking, what’s a Froot Loop? We’re talking about a big, giant, colorful bird with his long hair. But it wasn’t even my original tweet. I was responding to someone [who tweeted a photoshopped image of Jenner’s head on a Froot Loops box]. I didn’t put that out. This is dicey territory, but a lot of people I know—[there are] a lot of people in this world who won’t say anything but might have thought it’s funny about Bruce Jenner. Are we all ready to be spoon-fed that transgenderism is really—that we all should embrace it and we’ve got to accept it and that’s cool? Is that where we’re at? Could be.

How long did the Tour suspend you for the Sam tweet?

Did the Tour tell you to stay off Twitter?

They didn’t, no. Do you even know who I was writing that tweet to?

Yes, you were directing it at ESPN. You were miffed by their coverage of Sam, right?

They kept calling him “the gay athlete.” “The gay, the gay, the gay.” I don’t even know if you get it or not. People forget that I did 250 cartoons on Twitter—every day for a year. They forget all the good stuff I do. I did like 67 ‘toons last year for the Champions Tour, promoted the tour, put them on my show, did all that. No s—, they couldn’t care less. One thing, boom, and it’s all they remember. No one’s done as much to try to promote the tour as I have. Now I don’t do anything for them, zero. So who wins? Nobody wins. [Note: When reached for a response, the PGA Tour declined to comment.]

The full interview can be seen in the August issue of Golf Magazine on newsstands July 10.

RELATED: Why We Need Steve Elkington