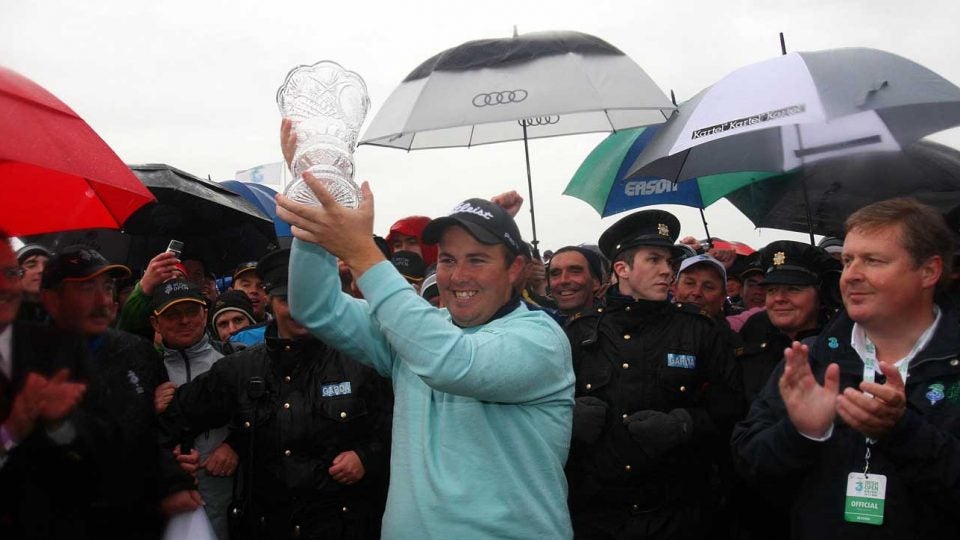 Shane Lowry is on the verge of a gigantic accomplishment at the Open Championship, almost exactly a decade since his first breakthrough: winning the Irish Open as an amateur in 2009.

Lowry was just 22 years old when he triumphed over Robert Rock in a playoff at County Louth Golf Club. By now, perhaps you’ve seen the video of his giddy reaction. How could you blame him? Lowry had missed a short birdie putt for the win on the 72nd hole, gutting out the win in extra holes.

It was quite the start to his highly competitive career, but there was one unfortunate aspect to the victory. Lowry was playing as an amateur and unable to claim the 500,000 Euro first prize. Consider it his bit of thanks to Rock.

Lowry was just the third amateur to win on the European Tour, joining Danny Lee and Pablo Martin, who also both won in the late 2000s.

After winning, Lowry was left with a dilemma, saying, “This will open so many doors to me…I don’t know whether to turn pro now.” 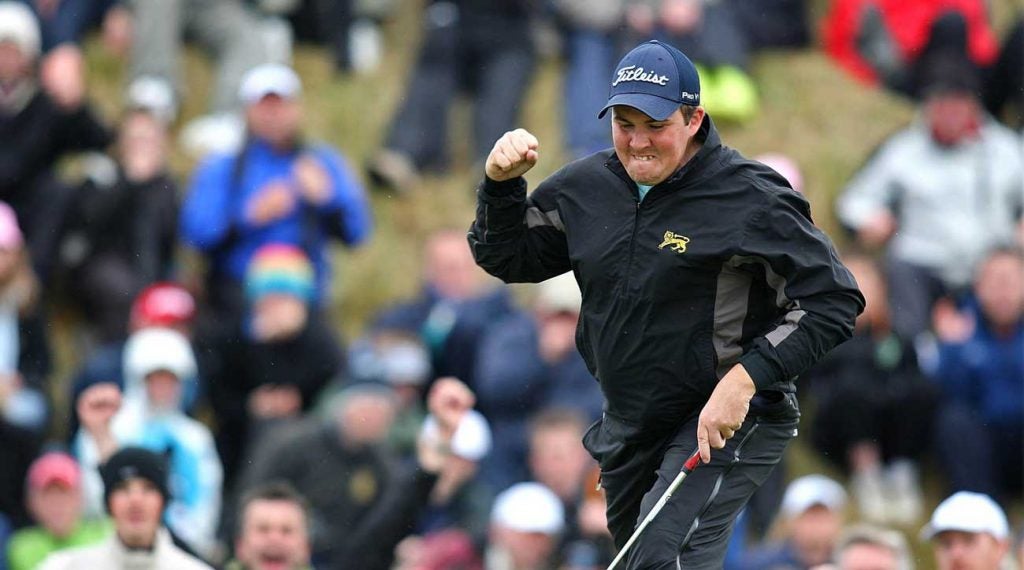 Well, he’d turn pro immediately after his win. No more lost opportunities at some major money. The golf gods quickly struck down, as Lowry would miss the cut in his first event by six shots.

When asked to recollect on his win as an amateur, Lowry was pretty jovial. “I still don’t know how I did it, to be honest,” he said with a laugh.