PORTRUSH, Northern Ireland — One of the reasons why I love the golf swing is because there are so many different ways to do it. You see it at the pro level. There’s a million variations, and none of them are wrong.

The current 2019 Open Championship leader, Shane Lowry, has one of the most unique quirks of all.

A slow-motion video from the Golf Channel during the tournament revealed a close-up on Lowry’s grip — and how, in the middle of the downswing just as he approaches impact, his pinky finger begins flying off the grip.

It’s something that instructors have noticed before, but there’s no real explanation for why he does it.

Lighter-than-normal grip pressure is one possible reason, but the more likely explanation is that Lowry’s hands do a lot of work during his downswing. His wrist is cupped at the top of the backswing and the clubface is open. To make it work, he needs to roll his wrists hard through the ball to square the face. 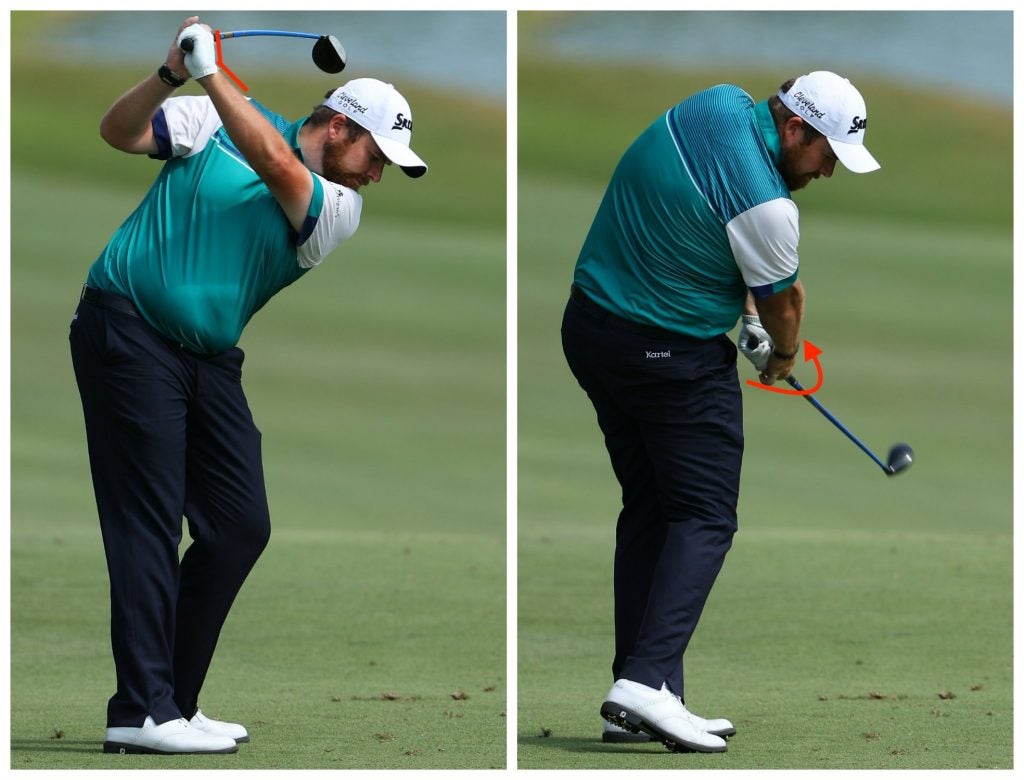 When your hands are moving that much and that fast through impact, it’s not uncommon for them to come partially off the club in one way or another — they simply can’t keep up. Remember Vijay Singh? 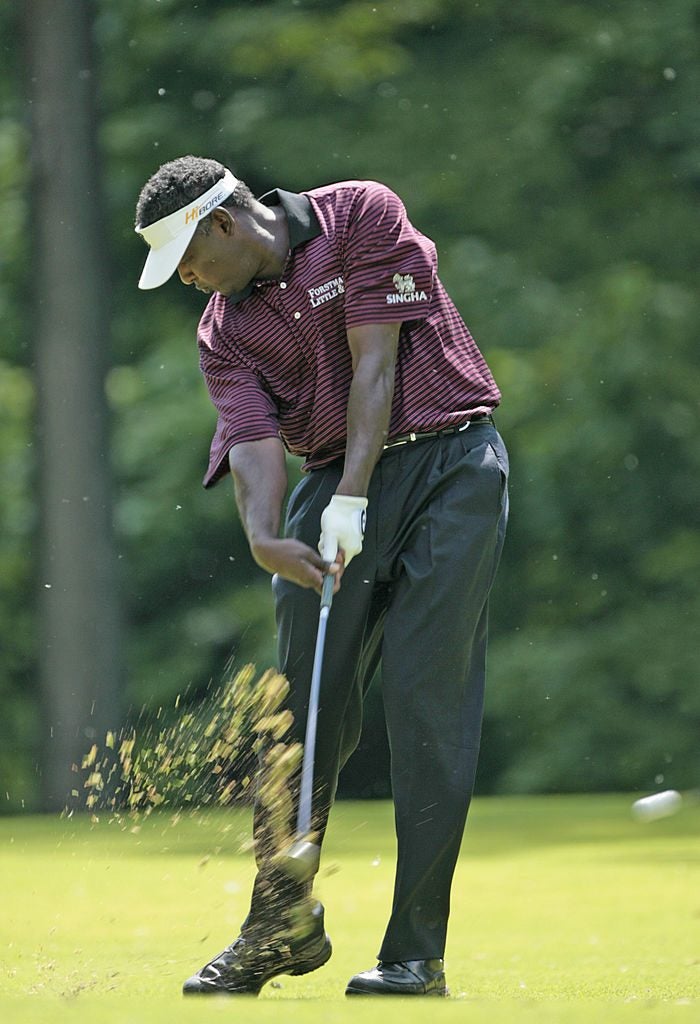 Unconventional though it may be, Lowry has found a move that works for him. He’s been hitting low fades all week with the funky grip, and it could just land him the Claret Jug by day’s end.