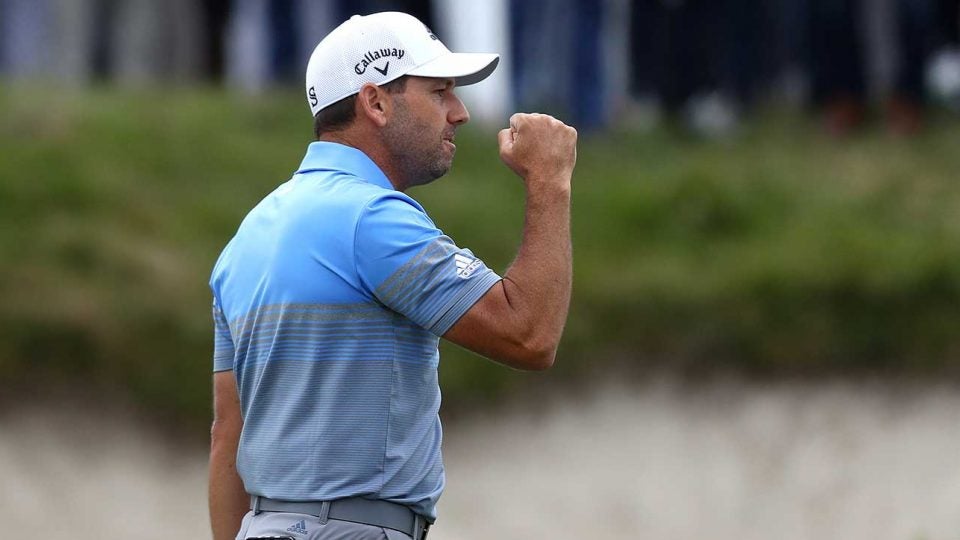 Sergio Garcia closed with a three-under 69 and saved his par on the final hole to win the KLM Open on Sunday in Amsterdam.

Garcia birdied 15 and 16 but stumbled to a bogey on 17. Needing a par on 18 to win, he knocked in his short tester to finish 18 under overall, one ahead of Denmark’s Nicolai Hojgaard.

The win was the 2017 Masters champion’s first since the 2018 Andalucía Valderrama Masters. He’s now won 16 times on the European Tour.

“Great week, amazing,” Garcia said. “We had a great week and it’s great to win again.”

Matt Wallace finished third at 15 under, three behind Garcia.