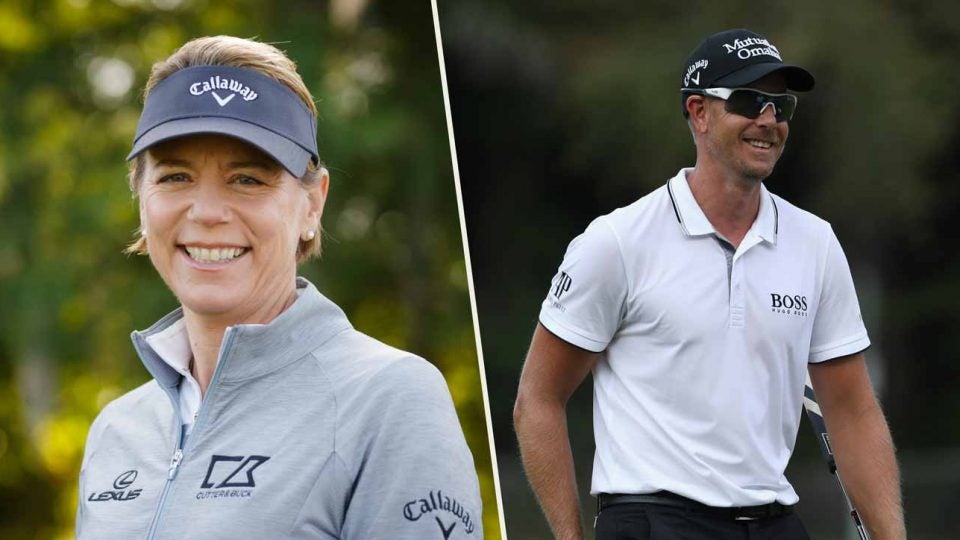 Men and women will compete against one another for the same prize money and the same trophy in a groundbreaking new event in Sweden. On Monday, Annika Sorenstam and Henrik Stenson announced the debut of the Scandanavian Mixed to be played in June 2020.

While men and women have played together in various formats, increasingly in recent years, the Scanadanavian Mixed is the first event of its kind. The tournament is co-sanctioned by the European and Ladies’ European tours and will feature 78 men and 78 women competing for a €1.5 million ($1.65 million) purse. And it’s not just the money — players can also earn Official World Ranking points for both tours, plus Race to Dubai and Ryder Cup points for European Tour members and Order of Merit points for the Ladies European Tour.

The Scandanavian Mixed will take place at Bro Hof Slott Golf Club in Stockholm, Sweden from June 11-14, 2020. Sorenstam and Stenson, Sweden’s two most accomplished golfers, will serve as tournament hosts. Stenson himself has committed to play in the first three editions of the event. 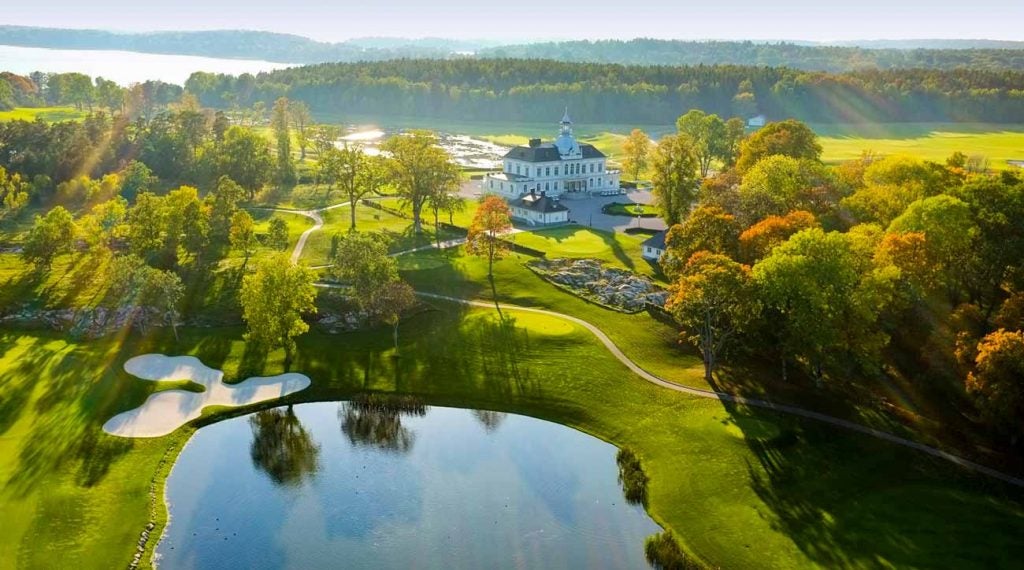 “The European Tour has been leading the way in terms of innovative formats and I believe this is certainly one that can be part of the way golf is played in the future,” Stenson said in a release. He also spoke to drawing inspiration from the Stenson-Sunesson Junior Challenge, which he hosts alongside longtime caddie Fanny Sunesson.

Sorenstam retired from professional golf in 2008 but will play in the event’s pro-am. “Bringing women and men together in a combined tournament is exciting for fans in Sweden and for the global game as we continue to showcase golf is a game for everyone,” she said.

Sorenstam, a 10-time major winner, became the first woman in 58 years to start in a PGA Tour event when she competed at Colonial in 2003, shooting 71-74 in missing the cut.

Acting Ladies European Tour CEO Alexandra Armas called the event a “pivotal moment” for European golf. “This new tournament in Sweden will be an innovative and inclusive new offering which will elevate our sport to the next level and advance gender balance, ultimately showing that golf is a game for all. Sweden has always produced a wealth of world class golfers and we look forward to having a strong field featuring the best Swedish women including major winners and those whom featured in Europe’s sensational Solheim Cup victory last month.”

The tournament will run opposite the PGA Tour’s RBC Canadian Open; the following week is the U.S. Open at Winged Foot.

While the Scandanavian Mixed is the only event with men and women competing for the same purse and trophy, men and women are teeing it up at the same tournament in several other European Tour events next year including GolfSixes Cascais, the Trophée Hassan II tournament in Morocco in June and the ISPS Handa Vic Open in Australia in February.

You can read the complete announcement on the Scandavian Mixed here.