Looking for a spark, Sam Saunders is using a putter that used to belong to his grandfather, Arnold Palmer 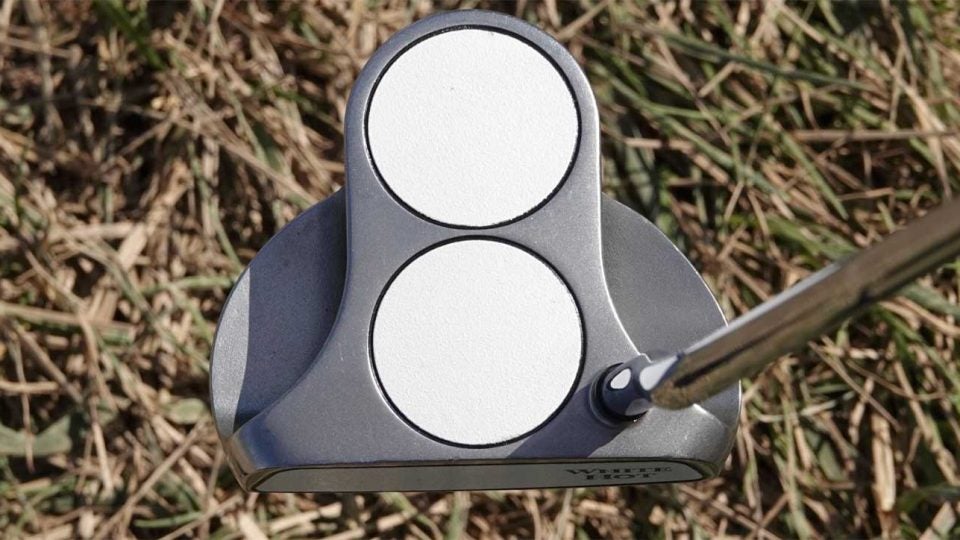 Sam Saunders is using a putter that used to belong to his grandpa, Arnold Palmer.
@jonathanrwall

Looking to change his luck on the greens, Sam Saunders grabbed a putter that has a little extra meaning to him.

Saunders, the 30-year-old pro and grandson of Arnold Palmer, is using one of Palmer’s old putters this week at A Military Tribute at The Greenbrier — an Odyssey White Hot 2-Ball. Saunders told PGATour.com he thinks the last time his grandpa used it was at the 2004 Masters, in which Saunders caddied for him.

“When I first turned pro and got my first few starts on the PGA Tour in 2010, I used that putter and putted really well with it that year, actually,” he told PGATour.com. “As every young guy out here does, you see all these beautiful putters out here on the green and you have one bad week and you start trying everything else. I’m sure I’ll change again. But it’s a great putter and he did tell me it’s one he wanted me to use so hopefully it’s got some good luck in it.”

Saunders was 111th in Strokes Gained: Putting, entering the week. So far for the tournament he ranks 21st in the same category.

Saunders, who is still looking for his first PGA Tour victory, begins the final round two shots off the lead.

Really cool to see Sam Saunders having success this week with an old @odysseygolf White Hot 2-Ball that was used by his grandfather Arnold Palmer. pic.twitter.com/t0VRbRo51G