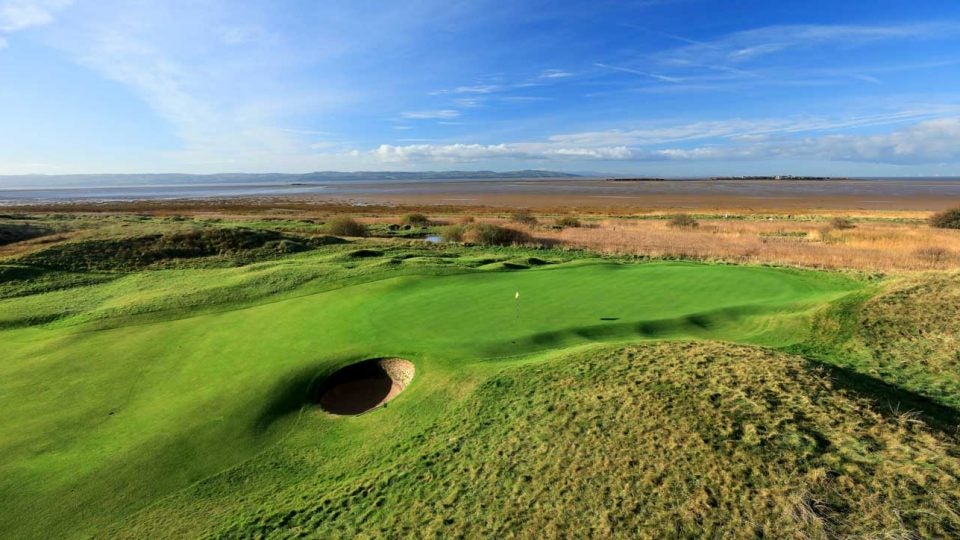 Royal Liverpool, the host of two of the more memorable British Opens this century, has been tabbed to host the 151st British Open in 2022.

Martin Slumbers, chief executive of The R&A, commented on the announcement Tuesday morning: “The Open shares a strong affinity with England’s Golf Coast,” Slumbers said. “And following the success of the Championship at Royal Birkdale two years ago we know that there will be tremendous excitement among golf fans at its return to Royal Liverpool.”

This will be the 13th Open hosted at Liverpool, dating as far back as 1897. The most recent champions in Liverpool Opens were Rory McIlroy in 2014 and Tiger Woods’s memorable victory following the passing of his father in 2006. Other famous Open champions at Liverpool are Peter Thomson, Bobby Jones and Walter Hagen.

Unlike the other governing bodies, The R&A only announces Open hosts a few years in advance while the USGA and PGA of American announce hosts (at times) more than 10 years in advance. Future Open sites are as follows: