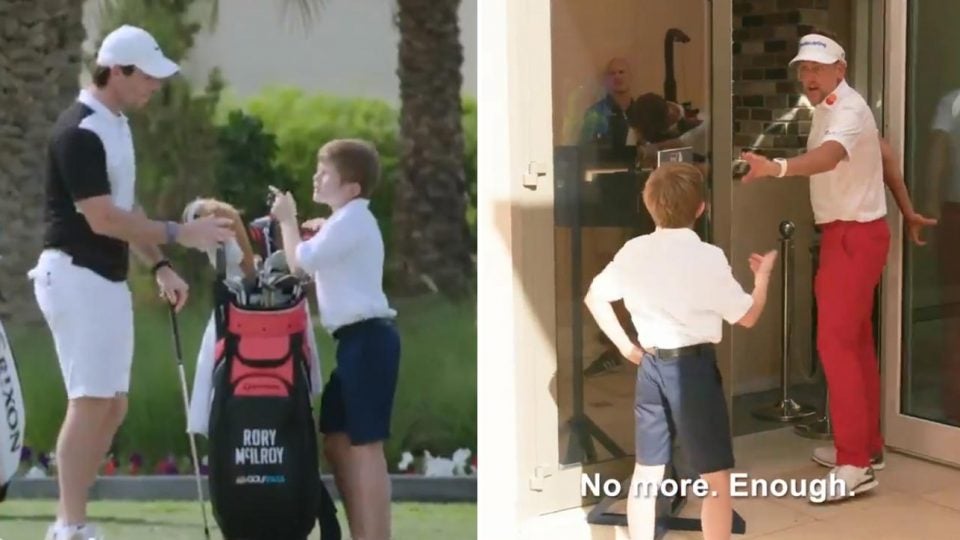 Three years ago, nine-year-old Billy Jenkins earned a lot of laughs with a series of interviews with star European Tour golfers, in which he asked them difficult or embarrassing questions, and lit into them with a bevy of digs.

Rory McIlroy, Henrik Stenson and Ian Poulter were just a few of the names to fall victim to Jenkins unique interviewing style. Now Billy is making a comeback, or trying to.

In a great video released by the European Tour on Saturday, Jenkins, now 12 years old, is back in action, trying desperately to reignite his golf interview career. But in Dubai at the DP World Tour Championship, none of the famous pros Billy interviewed before have any interest in sitting down with him again. 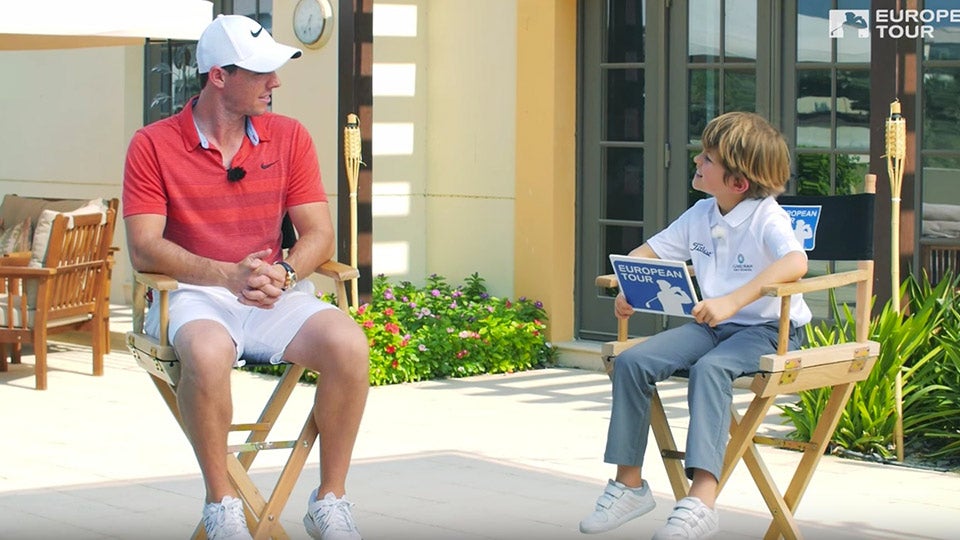 We first hear from European Tour Communications Director Scott Crockett who says, “from a European Tour perspective we just found his approach a bit… risky,” setting up the ensuing onslaught of cold shoulders Billy receives from the stars of the Tour.

McIlroy gets in on the act, telling the cameraman that Euro Tour chief Keith Pelley “assured us that we wouldn’t have any more of these kids interviews.” The video then flips to McIlroy on the range, where Billy digs through his golf bag to get his attention, then tries to slip in a few questions, before Rory stops him.

“That kid absolutely does my head in,” McIlroy adds.

Billy keeps hunting for an interview and gets rejected time after time by the likes of Francesco Molinari, Thomas Bjorn, and Jon Rahm who ignores Billy as he shouts “RAHMBO!” at him, before telling the camera in an aside, “To be honest I don’t have time for an interview with a little kid like that.”

Billy even tries to get into the players’ lounge at the club, but he’s swiftly carried out upside down by Poulter. But the final scene, featuring 2019 Open Champion Shane Lowry might be the best bit of all.

Check out the video for yourself below.

Whatever happened to Little Billy? pic.twitter.com/IKykOUzfio