WATCH: Rory McIlroy tries to hit 17th green at Sawgrass with every club his bag 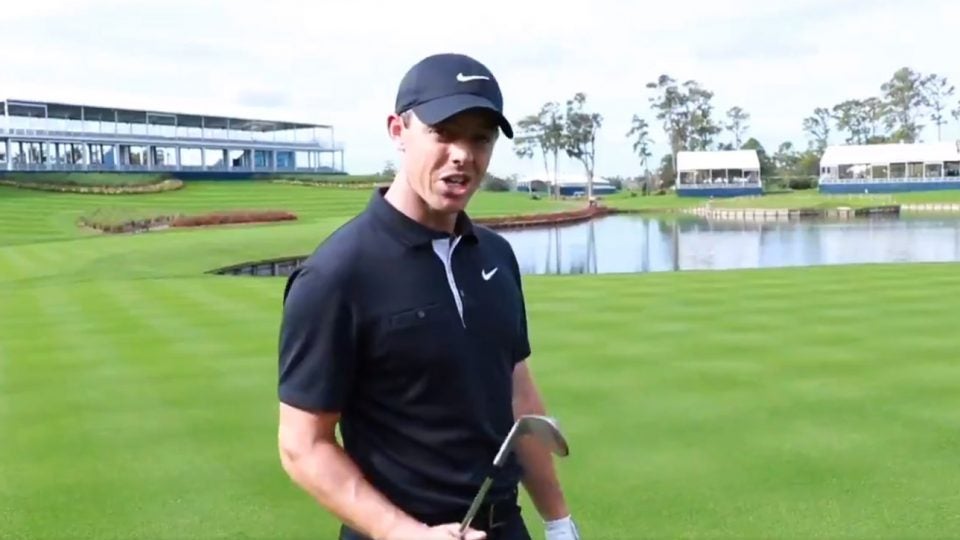 The island green on the 17th hole at TPC Sawgrass is hard enough to hit with the right club, but can you imagine trying to avoid the water using a driver off the tee? Rory McIlroy doesn’t have to imagine it, because he recently attempted to hit the 17th green with every club in his bag.

On Tuesday evening, McIlroy appeared in a video on the official Twitter account of the Players Championship. To open the clip, Rory sets the scene, explaining that the famous 143-yard hole is playing about 150 with the wind. 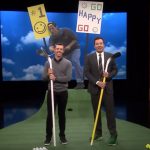 McIlroy starts off easy using a wedge and soon makes his way to his 7-iron, which he says will probably be the club he uses during the actual tournament. But as he continues to work through his bag, things get increasingly difficult. By the time he gets to his woods, it starts to get ugly.

Hitting the Island Green is hard enough.
But with every club in the bag?@McIlroyRory took the challenge while getting in some early reps at THE PLAYERS. pic.twitter.com/q7iHobs2Jg

At the end of the challenge, McIlroy had hit the island green successfully with just 4 of 13 clubs. Considering that a host of pros rinse their balls on 17 every year using an ideal club, Rory’s score wasn’t so bad.

McIlroy and his fellow PGA Tour pros will have an extra wrinkle to contend with this year at TPC Sawgrass. Thanks to the PGA Championship’s move to May in 2019, the Players Championship will be held in March, so it’s anyone’s guess how the different wind and weather patterns will affect play.