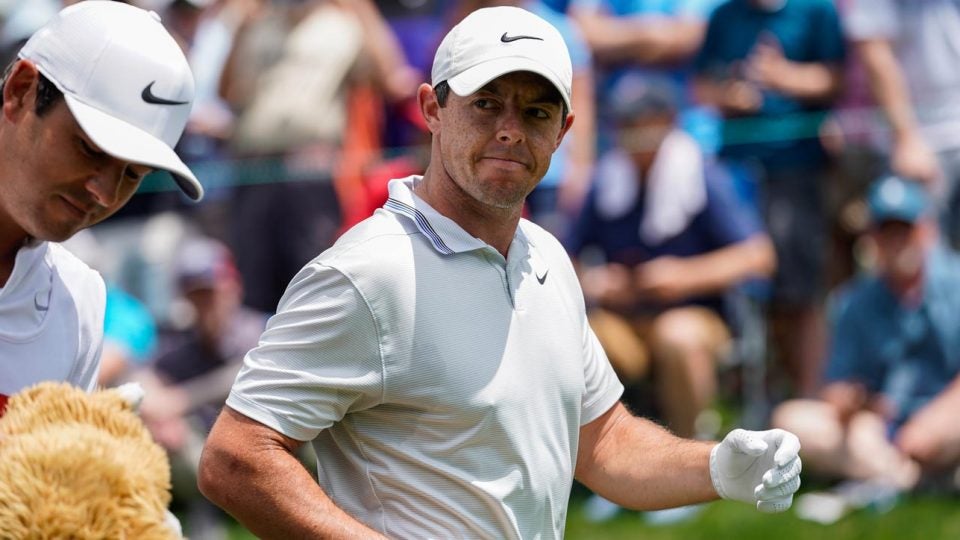 European golf fans (and Ryder Cup team members) can breathe a sigh of relief this morning, as Rory McIlroy has decided to once again become a full member of the European Tour, according to ESPN.

The four-time major champion planned to neglect the European Tour and instead focus on the PGA Tour, but his manager Sean O’Flaherty confirmed to ESPN that he officially signed up for membership before the deadline on May 1.

News
‘A product of where my life is’: Rory McIlroy explains decision to play more in U.S.

Last year, McIlroy suggested that he might forfeit Euro Tour membership altogether in 2019 due to the dramatic schedule changes on the PGA Tour.

“The way the schedule has worked for next year, it is going to be different for a lot of guys… if it were to be that I don’t fulfill my membership,” McIlroy said, “it’s not a Ryder Cup year so it’s not the end of the world.”

The news caught many people off guard and ignited a chorus of criticism from around the game. Former European Ryder Cup Captain Paul McGinley questioned McIlroy’s motivations, calling the move “extraordinary.” Euro Tour chief executive Keith Pelley chartered a flight to Belfast in a last-ditch effort to convince the star player to keep his card.

Further complicating the matter is the Ryder Cup. While McIlroy is right that 2019 is a non-Ryder Cup year, forgoing Tour membership could still threaten his chances of making the team in 2020. Furthermore, current rules dictate that all future European Ryder Cup captains must be Euro Tour members throughout their careers.

Now that McIlroy has backtracked and decided to re-join the Euro Tour, one wrinkle remains. His earlier appearances in Euro-sanctioned events this year will not count toward the Euro Tour’s season-long Race to Dubai competition.

We don’t know yet where Rory will play, but his decision will force him to add some European events to his crowded 2019 schedule. European Tour rules dictate that each full member must play four European Tour tournaments outside of the majors and WGC events.

Rory’s first Euro-sanctioned start will be next week at the PGA Championship at Bethpage Black, a major he has previously won twice.