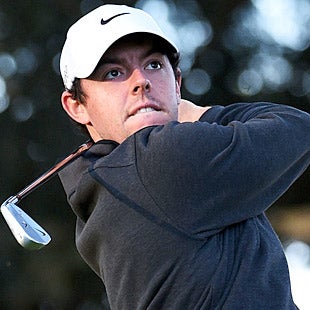 And to think Rory McIlroy was nearly a Buccaneer.

There was a time when McIlroy contemplated coming to America for college. Graeme McDowell went to Alabama-Birmingham. Colin Montgomerie was at Houston Baptist. Adam Scott spent one semester at UNLV (though it is believed he never did find the library).

McIlroy was lined up to play for the Buccaneers of East Tennessee State.

”I signed a letter-of-intent to play for ETSU, did my SAT, did everything like that, so I was fully ready to come over and play college golf,” McIlroy said last week at the Frys.com Open. ”But at that point, I knew that I really wanted to turn pro earlier. I had no intention of graduating at all, so I thought it was just better to play amateur golf.”

It worked out for him. He played in the Walker Cup, turned pro and effectively wrapped up his European Tour card in his second start as a pro. 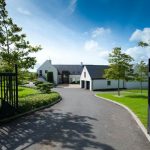 ”By the time I was probably just getting out of college, I had just won my first major,” he said. ”It was a good decision in the end.”

McIlroy didn’t mention who else recruited him out of Northern Ireland.

”I wasn’t that good back then,” he said.