Report: Golf and its historic courses at risk due to climate change 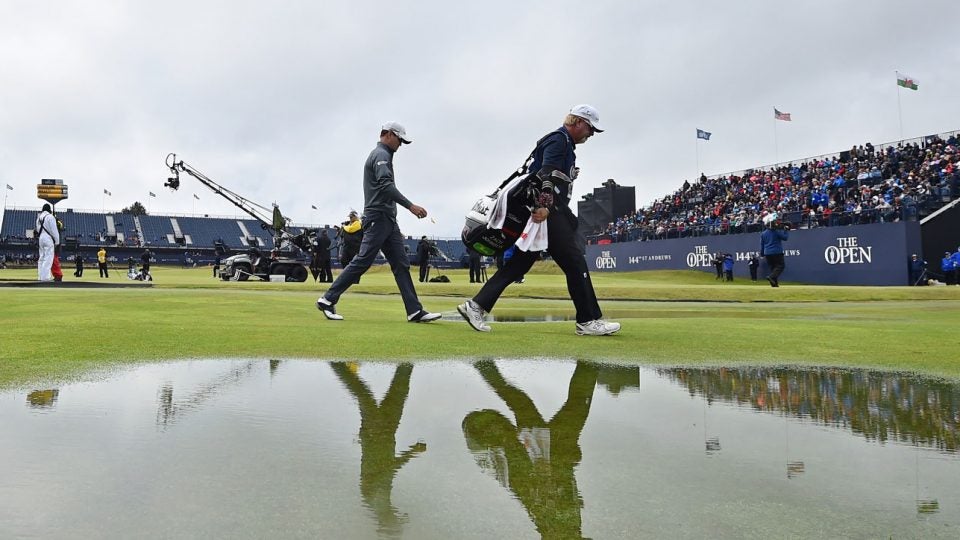 A recent report has set up yet another barrier for the golf industry: climate change.

The report, published by the Climate Coalition and summarized by The Guardian, discusses the impact that increased average temperatures have had on golf courses. Most prominently is an increase in seaside erosion as water levels continue to rise.

That has a particularly significant meaning for seaside courses in the British Isles. As many as one in six Scottish courses are located along the coast, according to Phys.org. It doesn’t take a golf historian to know many courses in the British Open rota exist on the coast. Montrose Golf Links, located just north of St. Andrews and Carnoustie, has been forced to adjust various seaside holes over the past 30 years as water levels have moved 70 meters toward the course.

The effects are significant enough that the R&A is paying attention. Steve Isaac, director of golf course management at the R&A, proves there is more than just land erosion going on. “There is no question it is becoming a huge factor,” Isaac told Phys.org. “I believe golf is more impacted by climate change than any other sport aside from skiing.”

How long until the effects become visibly apparent?

“We are feeling it now with increases in unplayable holes, winter course closures and disruption to professional tournaments,” Isaac continued. “And the future threats are very real.”