A golfer and a horse are in recovery after a rabid bobcat attack on Thursday at Mohegan Sun Golf Club in Connecticut.

While the 60-something golfer was playing the 7th hole, the bobcat attacked, jumping on his back. He was able to fight it off with his club, according to WFSB.

“He thought it was dead. As he walked a few steps away, it ended up jumping back up and taking off on him,” said Connecticut Department of Energy and Environmental Protection (DEEP) officer Chris Dwyer to WFSB. 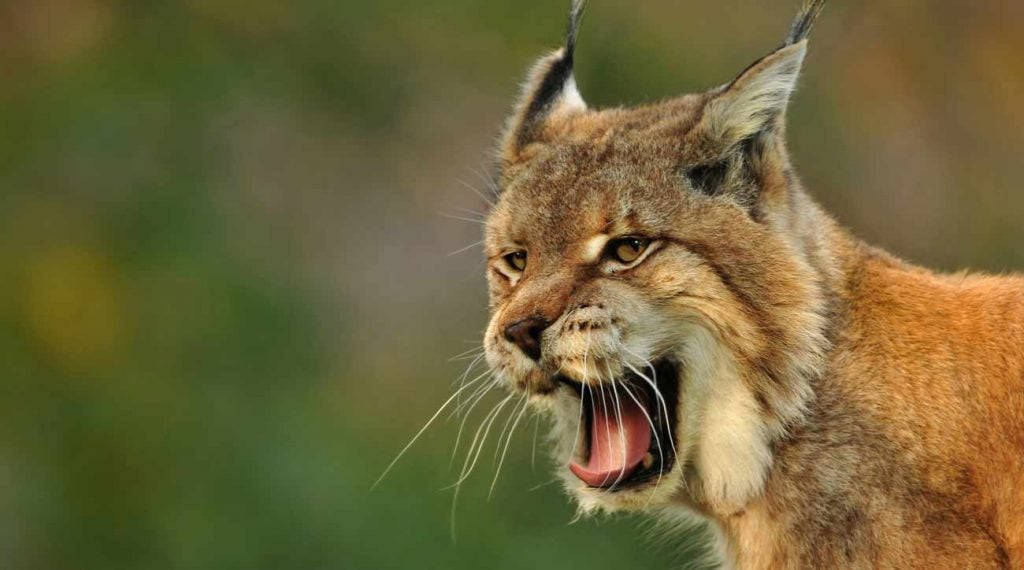 Bobcats are common in Connecticut, but attacks on humans are extremely rare.
Getty Images

When the bobcat attacked again, another member of the group fought it off. The golfer, whose name was not released, was transported to a hospital, where he was treated for gashes from the attack.

The golfer wasn’t the bobcat’s only target; the feline also worked its way into the stables at a nearby home and attacked a horse. Loree Osowski, the horse’s owner, said the animal suffered “lacerations to the neck and eye.”

“I got nervous and I just wanted to protect my animal and I ran after it with a shovel and threw the shovel and screamed at it then I went under my horse trailer and then I didn’t know what to do but go in and call someone so I called 911,” Osowski said.

Bobcats are typically shy creatures and common throughout Connecticut. They very rarely attack humans; the last report of a bobcat attack in the state was August 2014.

The course was immediately cleared after the attack. “This is the first time I’ve ever even heard of this. It’s very unfortunate, unusual,” said Mohegan Sun’s GM, Philip Krick.

State environmental police tracked down the bobcat on the golf course shortly thereafter, where they shot and killed it, according to the Boston Globe. DEEP said in a statement that the bobcat was taken to the UConn Medical Lab, where it tested positive for rabies.