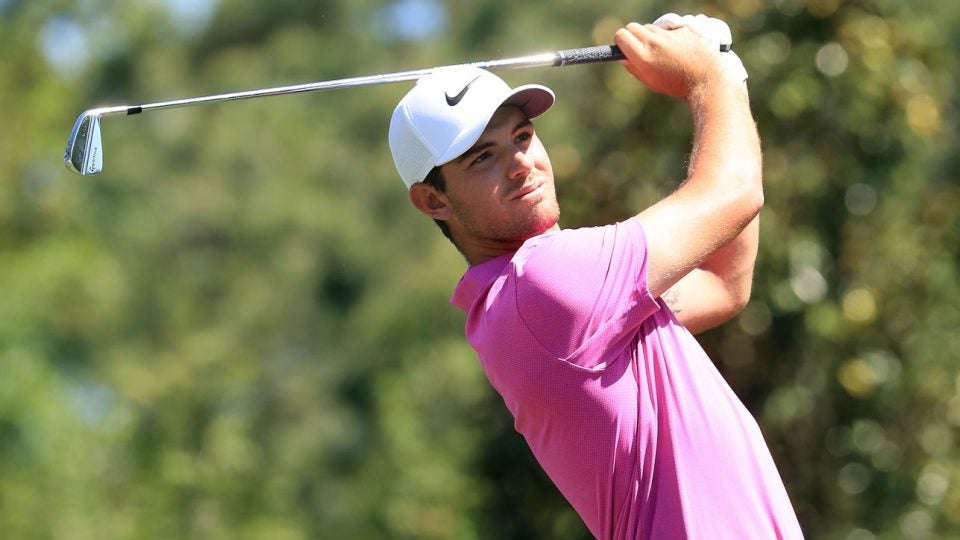 Ryan Ruffels during the second round of the 2018 Wells Fargo Championship.
Getty Images

Up-and-coming Australian pro golfer Ryan Ruffels is in the field this week for the 2019 AT&T Pebble Beach Pro-Am. As with the other 18 PGA Tour events Ruffels has played, he received his spot at Pebble through a sponsor exemption. Some observers have a problem with that, and Ruffels is pushing back against his critics.

Ruffels explained his thinking to reporter Evin Priest on Tuesday.

“I played good as an amateur which set me up to have some good opportunities as a professional. I don’t feel guilty for taking starts. Someone in my position would take them, too. I’ve played well in a lot of my starts, although not so much last year because I was struggling with my game.” 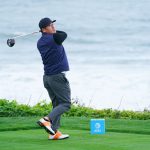 Ruffels, who is 20 years old, has been unable to secure a PGA Tour card, or even status on the second-tier Web.com tour, with his opportunities so far, though he has made 10 of 19 cuts.

Despite the criticism he’s received, the Aussie pro says he accepted the spot in the Pebble Pro-Am because he “thought it was better than sitting at home.”

“I was lucky to sign with a very good agent who has helped me out a lot. I don’t think that’s my fault… I know I haven’t quite earned my way out here yet and I’m not trying to defend that.”

Ruffels is currently ranked No. 1431 in the Official World Golf Ranking, so it might take a win this week to earn Tour status through merit.

He tees off for the first round at Monterey Peninsula’s Shore Course on Thursday at 12:28 p.m. alongside Wes Roach and amateur pro-am playing partners David Abeles and Thomas Laffont.

But Ruffels isn’t the only exemption that’s getting a lot of attention at Pebble. Viral sensation Hosung Choi, owner of pro golf’s most bizarre swing, will make his PGA Tour debut after receiving his first-ever sponsor exemption into the event.