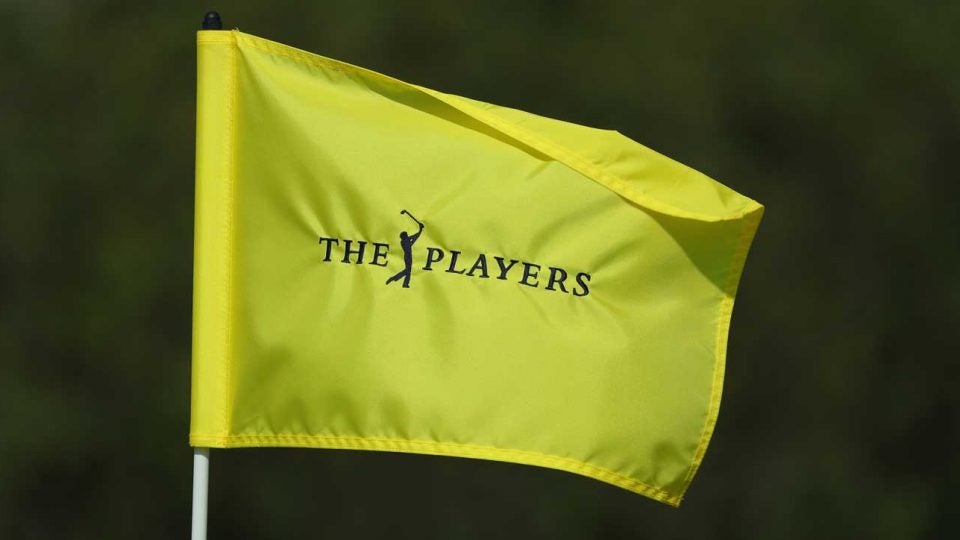 One of the biggest fields in golf is set to have the biggest money prize as well. The Players Championship field will be playing for $12.5 million this year, the biggest prize professional golf has ever seen for a single tournament.

The new purse is a $1.5 million increase (13.6 percent) from 2018, of which the winner will now take home $2.25 million for conquering the Stadium Course. According to Rex Hoggard of Golf Channel, the increase was announced “via the monthly green sheet sent to players” during this past weekend’s event at Torrey Pines.

The “biggest purse in golf” is a bit of a one-upper claim each year, but with the Players moving to March, that event will likely be the pace-setter. The Masters, PGA Championship, U.S. Open and British Open all have purses in the double-digit millions, and each event will have its own opportunity to raise the stakes later this year. The majors typically do not announce purse sizes until much closer to their week on the schedule.

The Players kicks off seven weeks from now in Ponte Vedra Beach, Fla. with Webb Simpson as the defending champion.