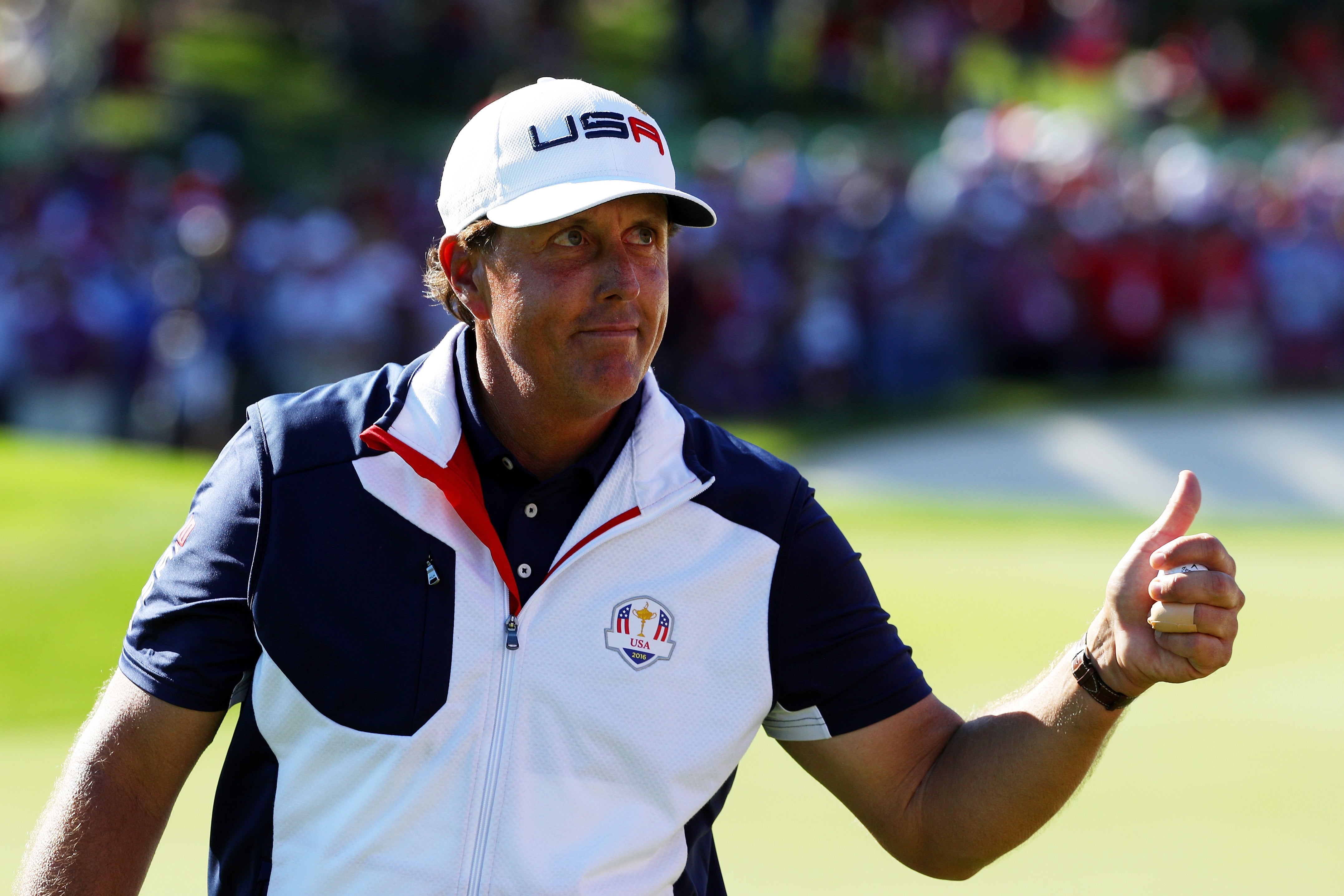 For Phil Mickelson, the best part of waking up is a personalized coffee concoction.
Getty Images

In my recent podcast with Phil Mickelson, he enthused about the health benefits of a highly specific coffee drink he has concocted.

Many folks have reached out to me – on Twitter, and in real life – asking for more details. So on Thursday I traded texts with Phil friend’s Dave Phillips, the co-founder of the Titleist Performance Institute. He is responsible for Mickelson’s coffee obsession.

“I’m a coffee custodian,” says Phillips. “I find the best and share it with my friends. If there was such thing as a coffee sommelier, I would be it.”

Mickelson brews his magic elixir in a Presse, made by Bobble. Here is the tick-tock from Phillips: “Fill to the top with coarse ground Ethiopian Yirgacheffe coffee, then add water heated to 200 degrees. Stir five or six times, wait three minutes and then plunge it. (If you wait too long the beans get bitter.) Phil then pours it into a Bodum pot and adds Califa Farms almond milk, a dash of cinnamon, a few Yiragacheffe Cacao nibs (80%) and a little medium-chain triglyceride (MCT) oil, which is extracted from coconuts. With a hand electric blender he mixes it until slightly frothy and that’s it.” 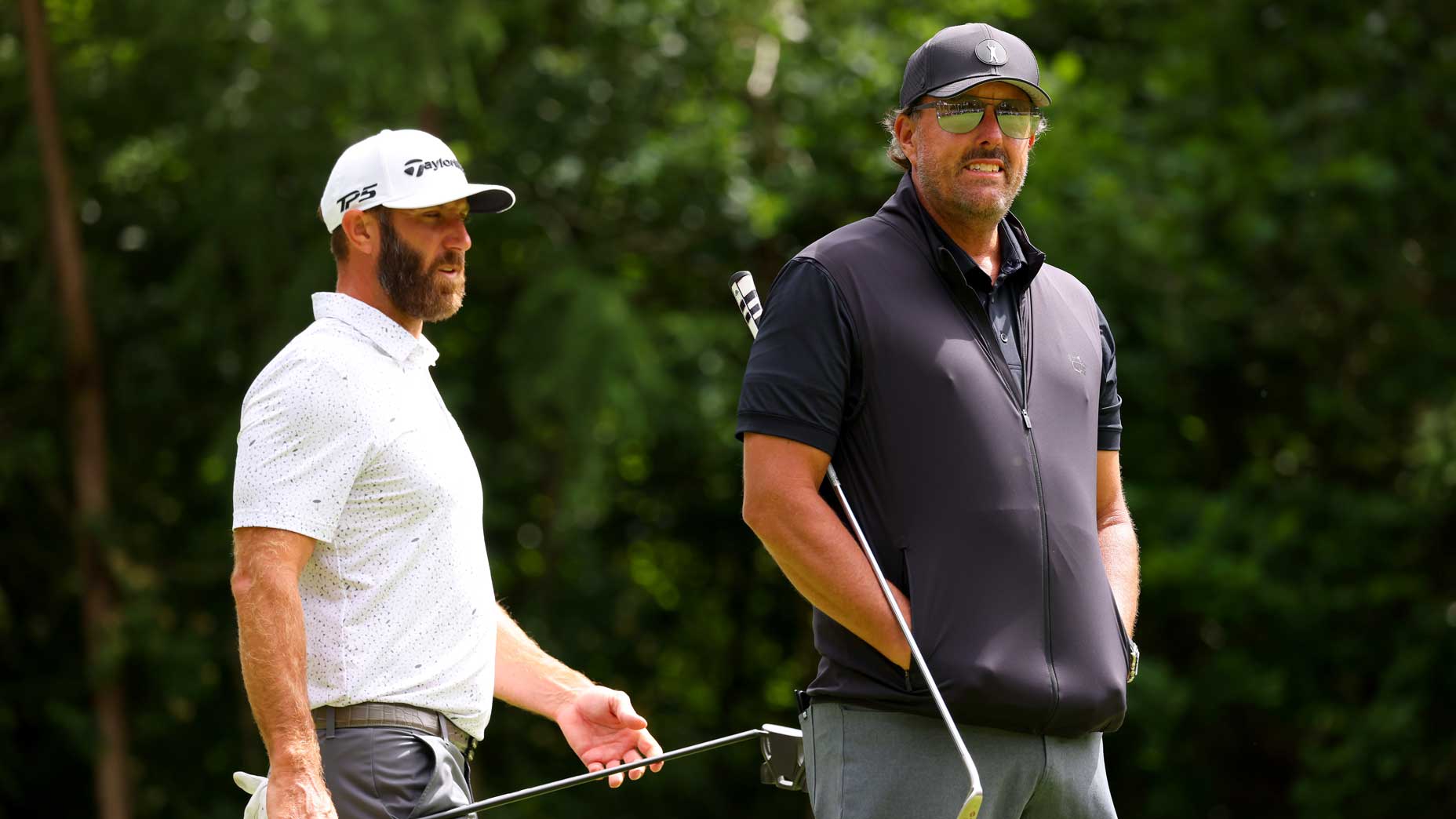 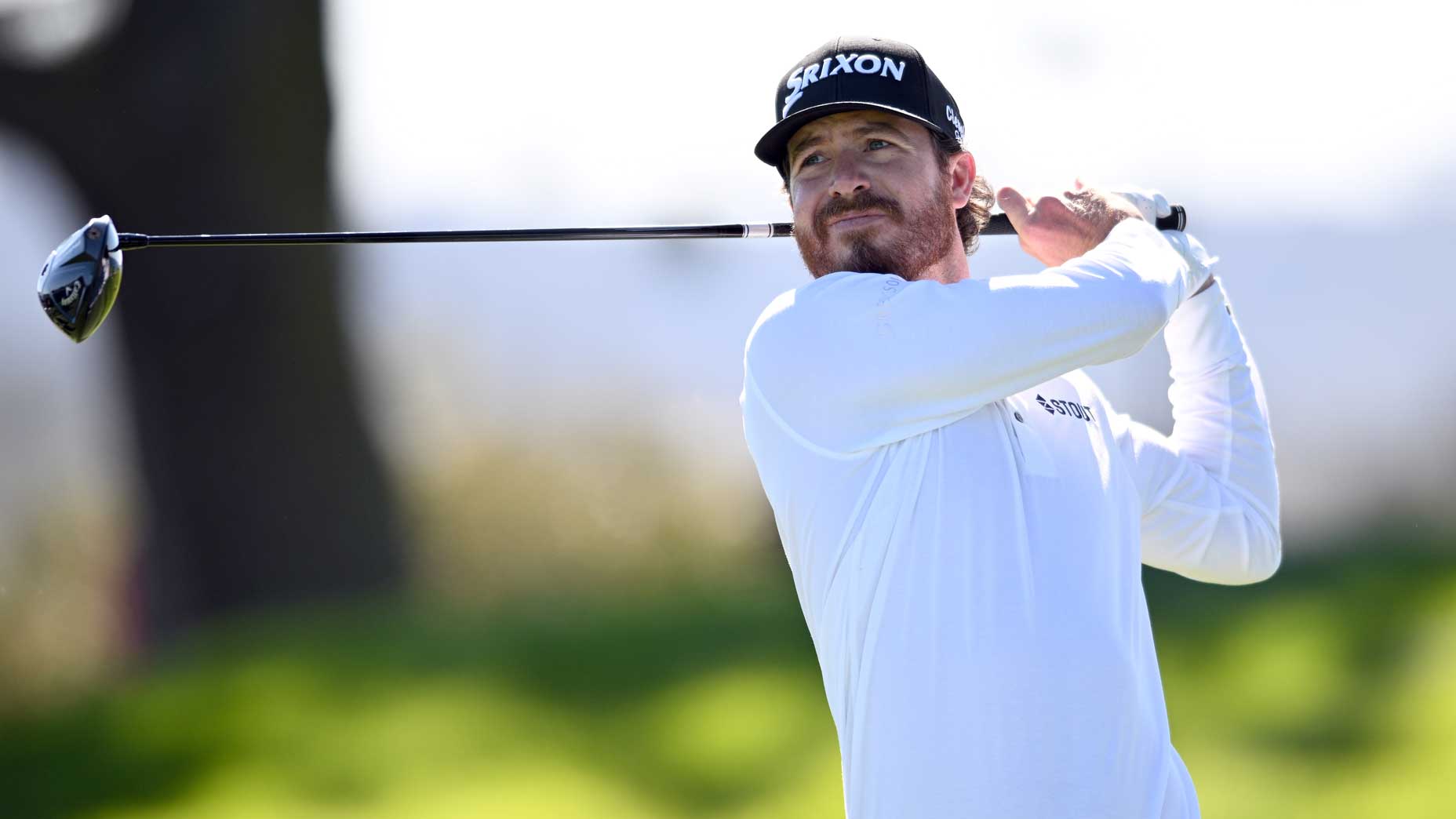 How to watch the 2023 Farmers Insurance Open on Friday: Round 3 live coverage
Go to mobile version