Phil Mickelson is moving to Jupiter, where he’ll have famous golf neighbors 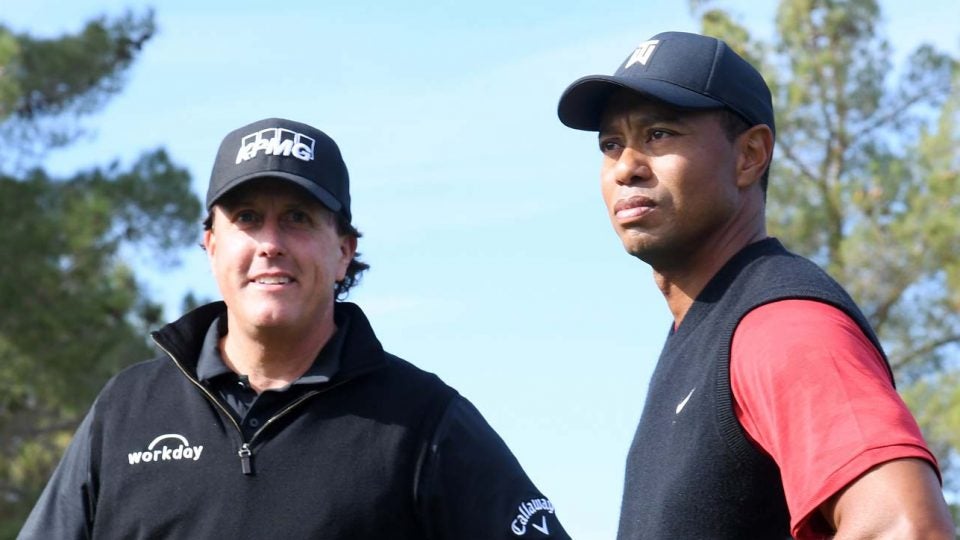 The first comes from Jordan Spieth, a Dallas resident who stopped through Jupiter to play golf with several Tour buddies on his way to the Hero World Challenge in December.

“It’s amazing what they’re able to do on a daily basis in South Florida, the guys that they can round together,” he said. “It’s certainly an advantage, for them being able to do that every day. It was fun to be a part of it, at least for one day. After seeing that, it’ll be something that I’ll consider trying to go there in the winter months, maybe, as a place to practice and work.”

The second quote comes from Mickelson himself, in 2013, talking taxes. “There are going to be some drastic changes for me because I happen to be in that zone that has been targeted both federally and by the state, and it doesn’t work for me right now,” he said. “So I’m going to have to make some changes.”

Taken together, these two snippets may point us towards some sort of motive when it comes to Mickelson’s impending move to south Florida, as first reported by Golf Channel. It’s particularly interesting that he’ll wind up in the same small stretch of coastline as so many of the world’s most famous golfers. There’s no question that Mickelson’s tax rate is higher in California than it would be in Florida, which has no state income tax.

He’s hardly the only high-profile southern Californian golfer to head to Florida for tax reasons. “I moved out of here back in ’96 for that reason,” Tiger Woods said in 2013. Patrick Cantlay was the latest top player to go from SoCal to Jupiter (Michelle Wie was the rare golfer to make the opposite move when she and husband Jonnie West settled in the Golden State in 2019).

The fun part of this story — and of every story about Jupiter — is checking the world rankings to see just how many of the world’s top male golfers could meet for dinner in a matter of minutes. Take a peek: World No. 1 Brooks Koepka. World No. 2 Rory McIlroy. World No. 4 Justin Thomas. World No. 5 Dustin Johnson. World No. 6 Patrick Cantlay. World No. 7 Tiger Woods. Besides Jon Rahm, who lives in Scottsdale, the rest of the world’s top seven are all basically neighbors.

That’s not even counting high-profile players like Rickie Fowler, Luke Donald, or Ernie Els. Plus there’s the slate of Hall of Famers, which includes Jack Nicklaus, Greg Norman, Gary Player and Nick Price. And the world’s most famous golfer — President Donald J. Trump — spends his winter weekends on fairways that bear his name in Jupiter and about 15 miles south in West Palm Beach. Jupiter is, quite literally, the golf capital of the world.

There’s also the delightful possibility that Mickelson and Woods will basically be neighbors. Woods has been one of Jupiter Island’s 900ish residents since his move there in 2011; it’s not exactly a major city.

Mickelson is reportedly planning to move once his son Evan graduates from high school next year. For now, we have more questions than answers. What golf club will he join — Bear’s Club, Medalist, maybe Michael Jordan’s Grove XXIII? (Oh yeah, M.J. lives in Jupiter, too.) Will he scare up big-time money games with the rest of the Jup Crew? Eat dinner at Tiger’s restaurant? Shill Mizzen + Main shirts at the Honda Classic? Sip Busch Lites at the Square Grouper?