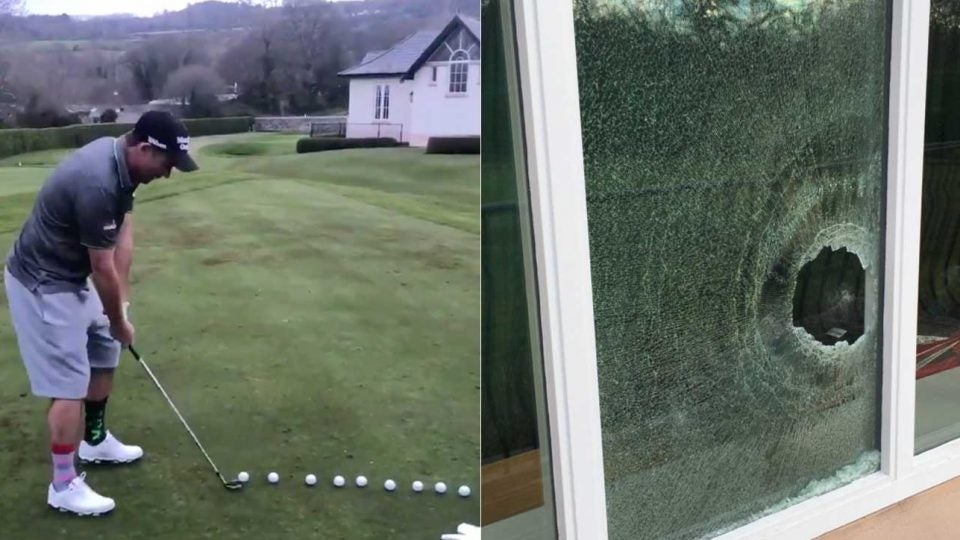 Padraig Harrington has taken advantage of his downtime in a way that’s helping all recreational golfers. Always one to tinker with his swing, spend hours on the range or test one of the newest training gadgets on the market, Harrington has now turned his attention to helping golfers like you.

He’s posted several videos on Twitter in the past week, and they have all been great. Easy to replicate, easy to learn and easy to put into play the next time you hit the golf course.

In the video he posted on Saturday, Harrington aimed to help amateur golfers incorporate their hards, arms and wrists into their golf swing to help drive the body. The drill consisted of Harrington hitting several balls one after another at about 70 or 80 percent at no target in particular, which looked like this: 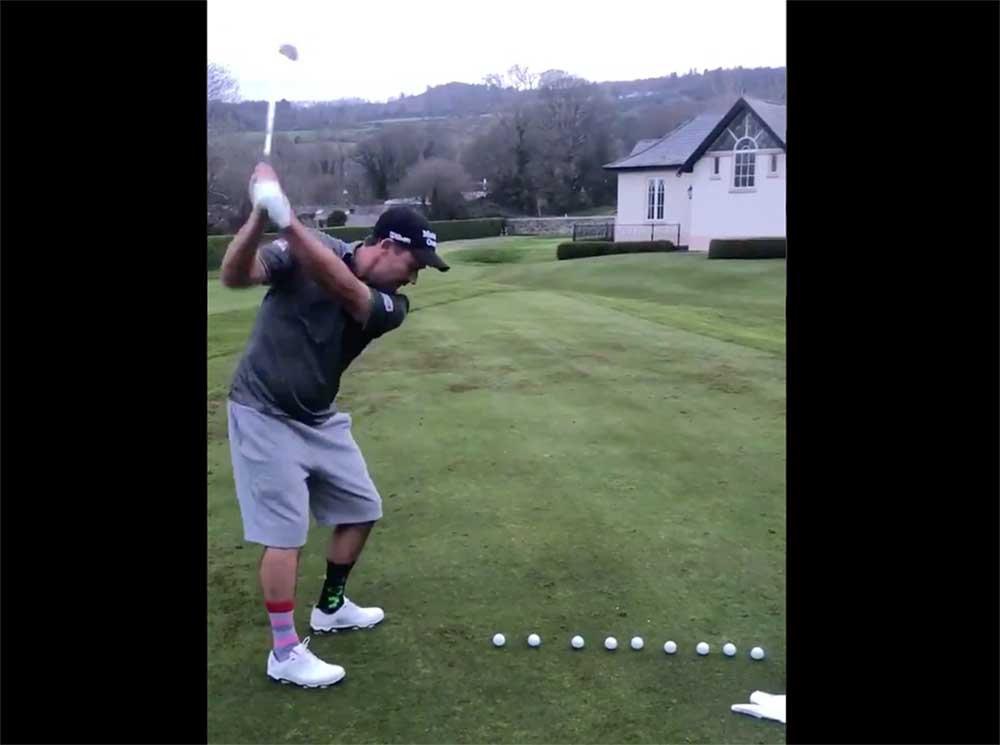 But Harrington’s reckless aim wasn’t lost on comedian Conor Moore, who edited the video to include sounds of shattering glass with every swing Harrington took. That led to Harrington responding with, “It has happened,” and a picture of busted glass. While we have yet to get confirmation that this happened during the specific drill, we can’t look beyond the facts here, people. Anyway, keep checking in on the 2020 European Ryder Cup captain’s Twitter feed for tips to help your own game.