For a while now I think that most students and coaches have seen online learning as the inferior or poor man’s version of “the real thing” or in person lessons. When we started Skillest we probably believed the same thing.

Did we think we would provide an even better way to learn than the traditional golf lesson? Probably not. But thousands of online lessons lessons later, and that’s exactly what we’ve discovered. The results have been magical and unexpected.

At the core if every success story is a student and a coach, each with the right attitude and a commitment to getting better. So if you’re considering wading into the world of online lessons this season, learn from them, and come prepared so you can be a success story of your own. Here’s how.

In the old model of learning, students would arrive for a lesson, go through the usual process of watching their swing on video, They would leave the lesson in high spirits play ok for the first round back, slowly lose their action and then eventually go back to the coach four weeks later to go through the whole process again.

On Skillest, we’ve found the students who make the biggest leaps in their game are the ones who commit to a coach. They aren’t looking for bandaids, they’re training to raise their baseline so they’re making constant improvement. It may be slower, but it’s worth it. That way you can look at your Flightscope data and actually understand what’s happening, where you’re improving, by how much, and why. Doesn’t that sound better than seeing your game implode every four weeks? 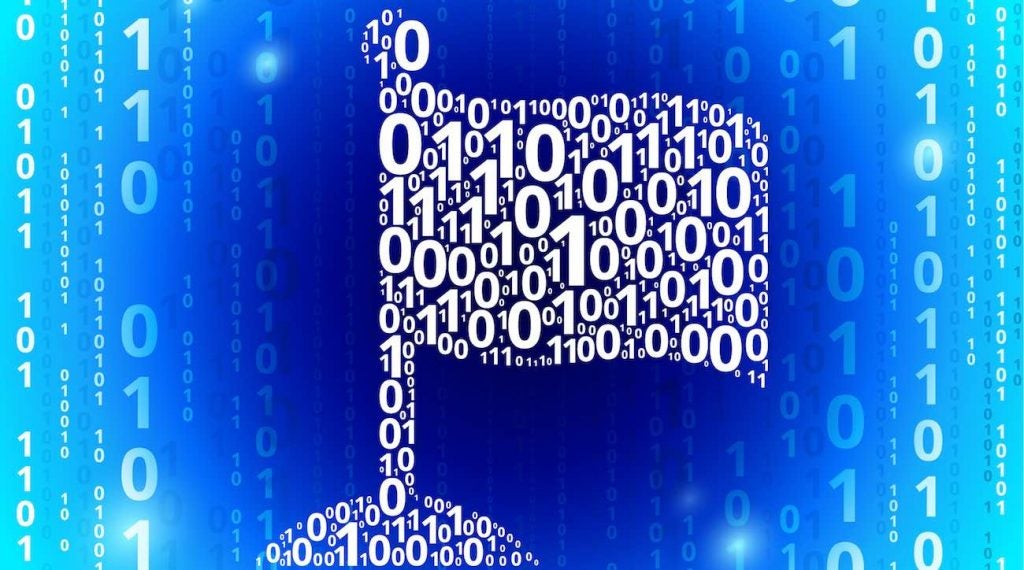 2. Pick a coach whose philosophy you understand

As coaches, we are fully aware that no two coaches teach the same way. Even if coaches come from the same coaching tree, they will still articulate and see things differently from each other. From the student’s point of view, it can be more difficult, and can often involve spending huge amounts of money and wasted time. It’s something we’ve made a priority in Skillest, where students can understand a coach’s philosophy in our explore page, and it’s something every soon-to-be digital student should know going in: The better you understand a coach’s teaching philosophy, the more likely you are to succeed in adopting it.

Every student has been to a lesson with a coach who spends most of the time talking about the weather, football or their own game. Students end up spending $150 to have a social interaction, this has always infuriated me as a coach. It’s something I’ve tried to make a priority in Skillest. That direct approach towards improvement is one of the biggest benefits to online lessons, in my opinion, and something that can catch newcomers by surprise. 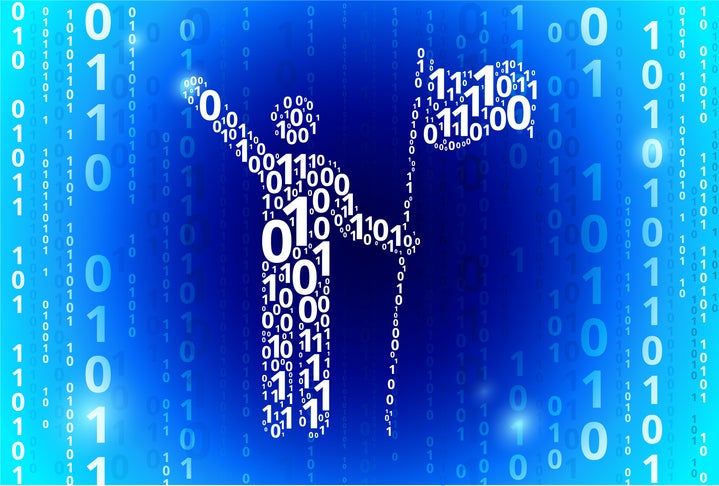 “I’ve never given a bad online lesson.” This is a quote from one of our coaches who has been using Skillest since the beginning. This is also an unexpected advantage of the online process. In the traditional way of “in-person” coaching, students are generally lined up one after the other. The time bound nature of in-person lessons means that the decision making process of the coach must begin as soon as the student walks through the door. Sure, you get some swing advice fast, but it can also have the unintended consequence of forcing coaches into quick decisions. The asynchronous nature of online lessons means that coaches can take their time and make a considered and measured assessment of what needs to be done. So when you submit a swing, you may not get analysis back instantly. It may take a few hours. But trust me: When it arrives, the information you’re gettiing is concise and considered.

5. Implement changes in your own time

As coaches we can often forget how intimidating an in-person lesson can be. Especially if there are five other teaching pros working in the same academy with students everywhere. Students can be worried about about not making a fool of themselves whilst trying to integrate the instructions being barked at them. For a student to really make lasting change, they need to do it in a calm and controlled environment. The more stimuli they have the harder it is. Allowing students to consume the instructions, and then integrate them in at their own pace in a comfortable manner is critical to longterm improvement.

Online learning in almost every other field is just an accepted and generally better way to do things. Golf and sport in general is next in line for this revolution.

To learn more about Skillest and to book a lesson of your own with Andreas, head over to Skillest.com or download the app in the App Store.

‘It disappears in this first one’: Patrick Reed tree-shot replay analyzed by Brandel Chamblee