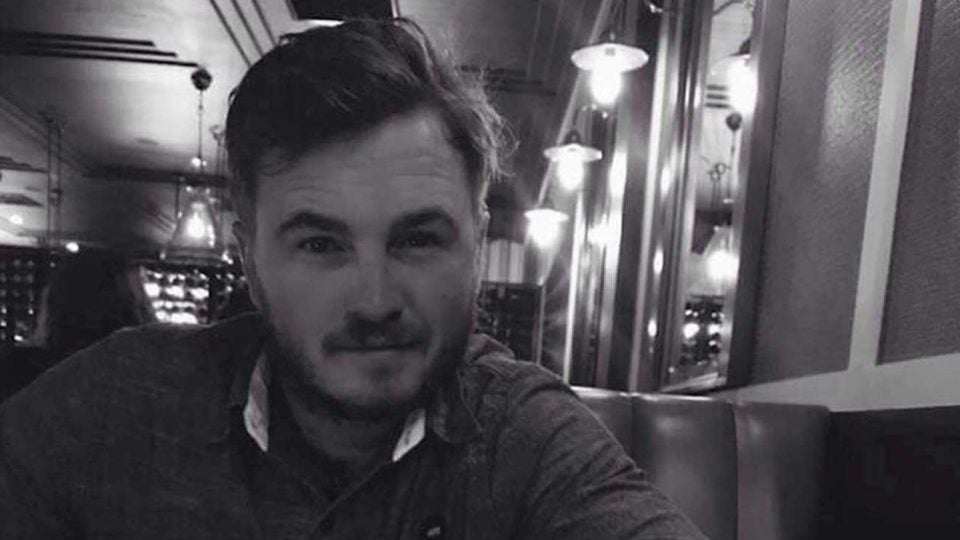 Jaden Goldfinch-Booker, 27, died several days after being struck in the temple by a ball.

A round of golf among friends turned tragic when a New Zealand man died after being struck by a ball in the temple.

Jaden Goldfinch-Booker, 27, was playing with several friends on Feb. 17 at Frankton Golf Course in Queenstown when the incident occurred, according to the New Zealand Herald. He was put in an induced coma in the ICU but died Wednesday.

Detective Senior Sergeant Malcom Inglis told the Herald that police were investigating the death on behalf of the coroner. “This is a shock and a tragedy for the family and friends of the man, and for those who were present at the time,” Inglis said. “While the cause of death will be determined by the Coroner, we recognise the nature of the incident is not common and I personally have not overseen a case like this in my career.”

A GiveALittle page set up to help Goldfinch-Booker’s family had raised over $9,000 at the time of publication. The fundraiser’s description described the “freak accident.”

“He was playing a round of golf with some friends, they were on the 2nd tee & he Jaden was standing to the right of his mate, a golf ball struck Jaden in the temple,” the description reads.

A service for Goldfinch-Booker will be held Feb. 28 in New Plymouth, N.Z. In lieu of flowers, the family directed donations to the family’s GiveALittle page.