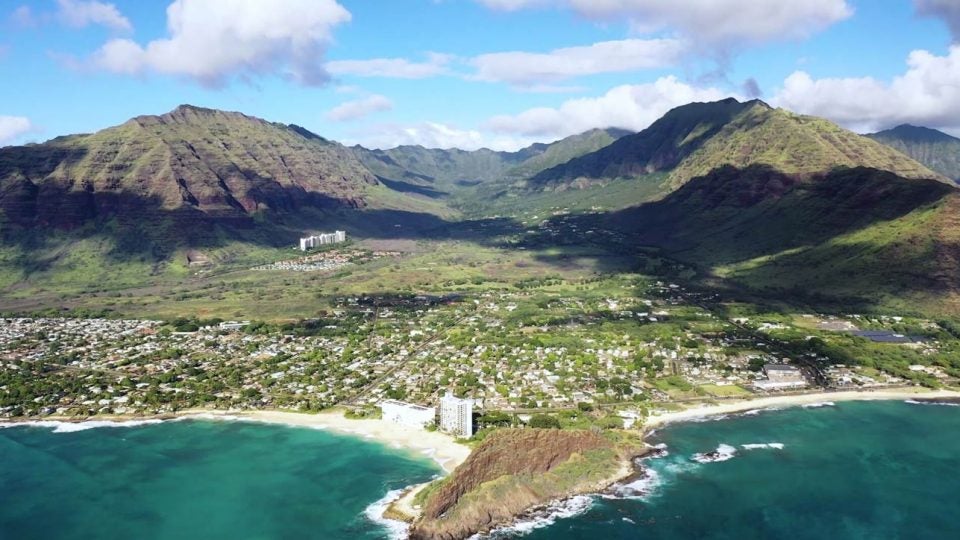 A view of Oahu's Leeward Coast where a new Tiger Woods golf course will be built.
Courtesy

A new Hawaiian resort is planning on opening its doors with a brand-new Tiger Woods golf course.

On Tuesday, it was announced that Woods had been chosen, along with famed golf architect Gil Hanse, to build two new “world-class” golf courses at Mākaha Valley Resort on the island of Oahu in Hawaii.

Tiger’s TGR team will build Mākaha North Course, while Hanse’s team will create its sibling track, which will be known as Mākaha South Course.

Tournaments
‘Time to do something really significant’: How Tiger Woods’s newest design venture could change the game

According to a press release from Pacific Links International, which commissioned the project, the ultimate goal is to build two world-class, tournament-quality golf courses that the group hopes will become “the centre pieces of the Mākaha Valley Resort, a 644-acre mixed-use property developed in conjunction with community leaders and native cultural practitioners on Hawaii’s third-largest island.” 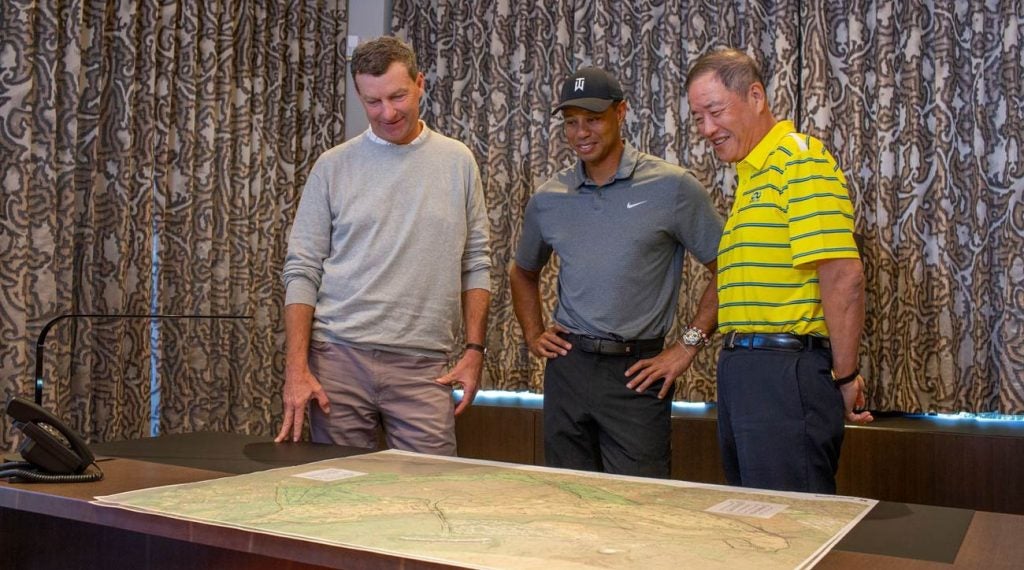 “At TGR Design, we focus on finding spectacular locations to design distinct and memorable golf courses,” Woods writes in the announcement. “The Mākaha Valley on the west coast of Oahu is truly one of these unique and special locations. The cathedral-like setting of the property is framed with big ocean views to the west and towering mountains to the east. We are designing a golf course that will take advantage of this spectacular setting yet still be fun and playable for golfers of all abilities.”

Here’s a view of the impressive site where the new Tiger Woods golf course will reside: 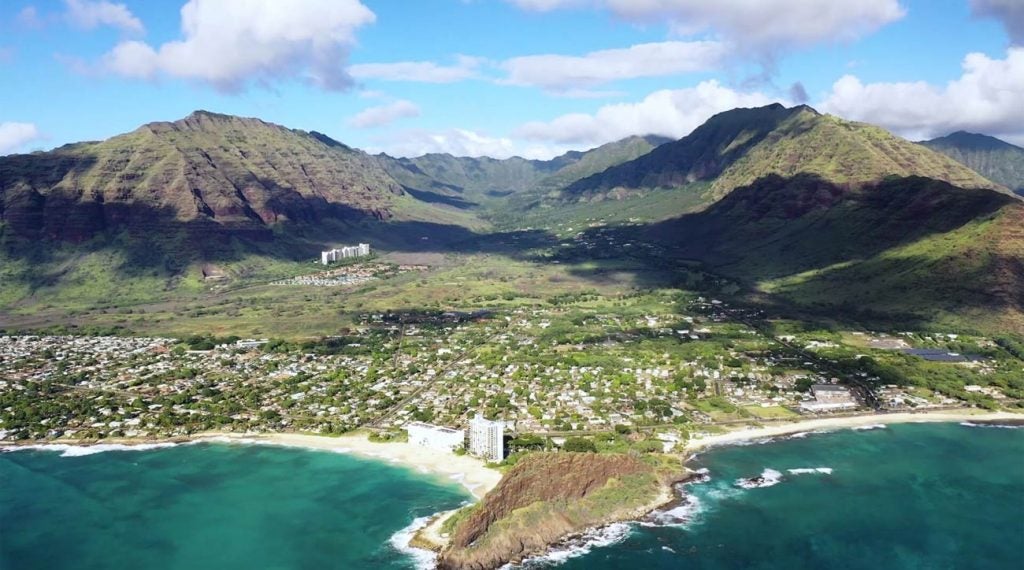 A view of Oahu's Leeward Coast where a new Tiger Woods golf course will be built.
Courtesy

The announcement also states that the designers will “consider the environment and sustainability at every turn” and hope to create a finished product that provides “unique and memorable golf experience for players of all levels.”

Check out the announcement video below for more info on the new project.

This is not the first Tiger Woods golf course the world has seen. Woods unveiled his first completed design, El Cardonal, in 2014 at Diamante Resort in Cabo San Lucas, Mexico, and later added a short course known as The Oasis.

In 2016, Woods debuted his Bluejack National course near Houston, Texas, to rave reviews. He is also the lead architect on a planned transformation of a municipal golf course in Jackson Park on Chicago’s South Side.

Hanse has become one of the world’s most-respected course architects over the past two decades, a reputation that earned him the right to build the Olympic golf course in Rio de Janeiro, Brazil.