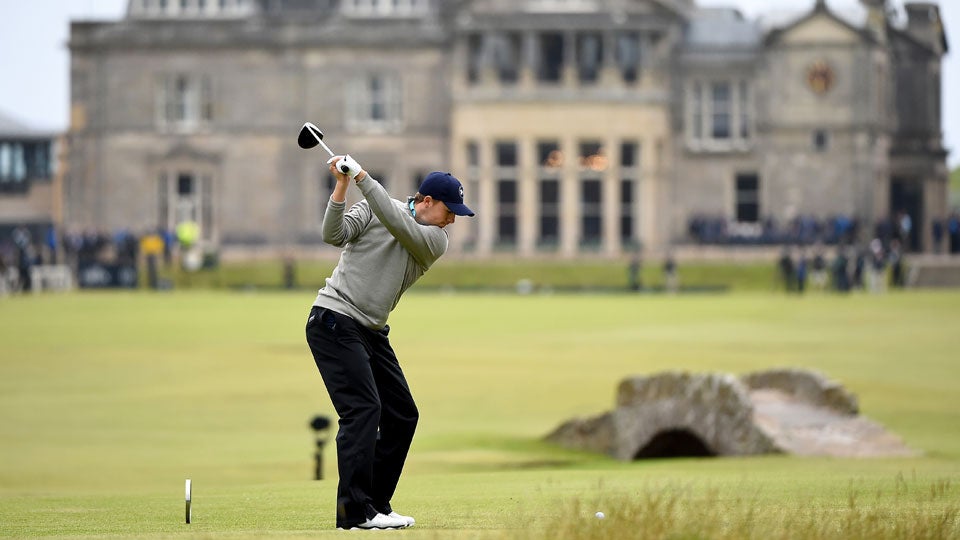 Jordan Spieth of the United States hits his tee shot on the 18th hole during the final round of the 144th Open Championship at The Old Course on July 20, 2015 in St Andrews, Scotland.
Getty Images

In June, NBC Sports Group announced a 12-year deal with the R&A for U.S. television coverage starting in 2017. ESPN was scheduled to air the tournament next July to complete an eight-year contract, but NBC said Monday it had negotiated with the R&A and ESPN to take over in ’16. The original agreement will still go through 2028.

NBC and partner Golf Channel will now be able to use next year’s British Open to promote its coverage later in the summer of golf’s return to the Olympics.

NBC lost its U.S. Open rights when the USGA agreed to a 12-year contract with Fox that started this past June. Its deal with the R&A also includes the Women’s British Open.