Moe Norman is one of the most fascinating characters in golf’s history. A man who many of the game’s greats, including Tiger Woods, say was one of the best ball-strikers ever. Now, thanks to a forthcoming documentary, we’ll be able to learn more about the enigmatic character.

Norman’s life is surrounded in mystery. He suffered a potentially fatal injury in 1935 when, as a child, he was hit by a car and his behavior reportedly began to change shortly thereafter. It continued through adulthood. When he embarked on a career in professional golf, he was quickly bullied by his peers and retreated to his native Canadian Tour, where he won 55 times, broke 33 course records and made 17 holes-in-one.

The documentary is produced by Barry Morrow, best known as the screenwriter for the 1988 film Rain Man, and instructor Todd Graves, whose Single Plane method is modeled after Norman’s technique. The pair boast an impressive lineup of interviews for the film, ranging from Top 100 Teachers to professional golfers.

The film is currently in production, and is expected to be released within a year. 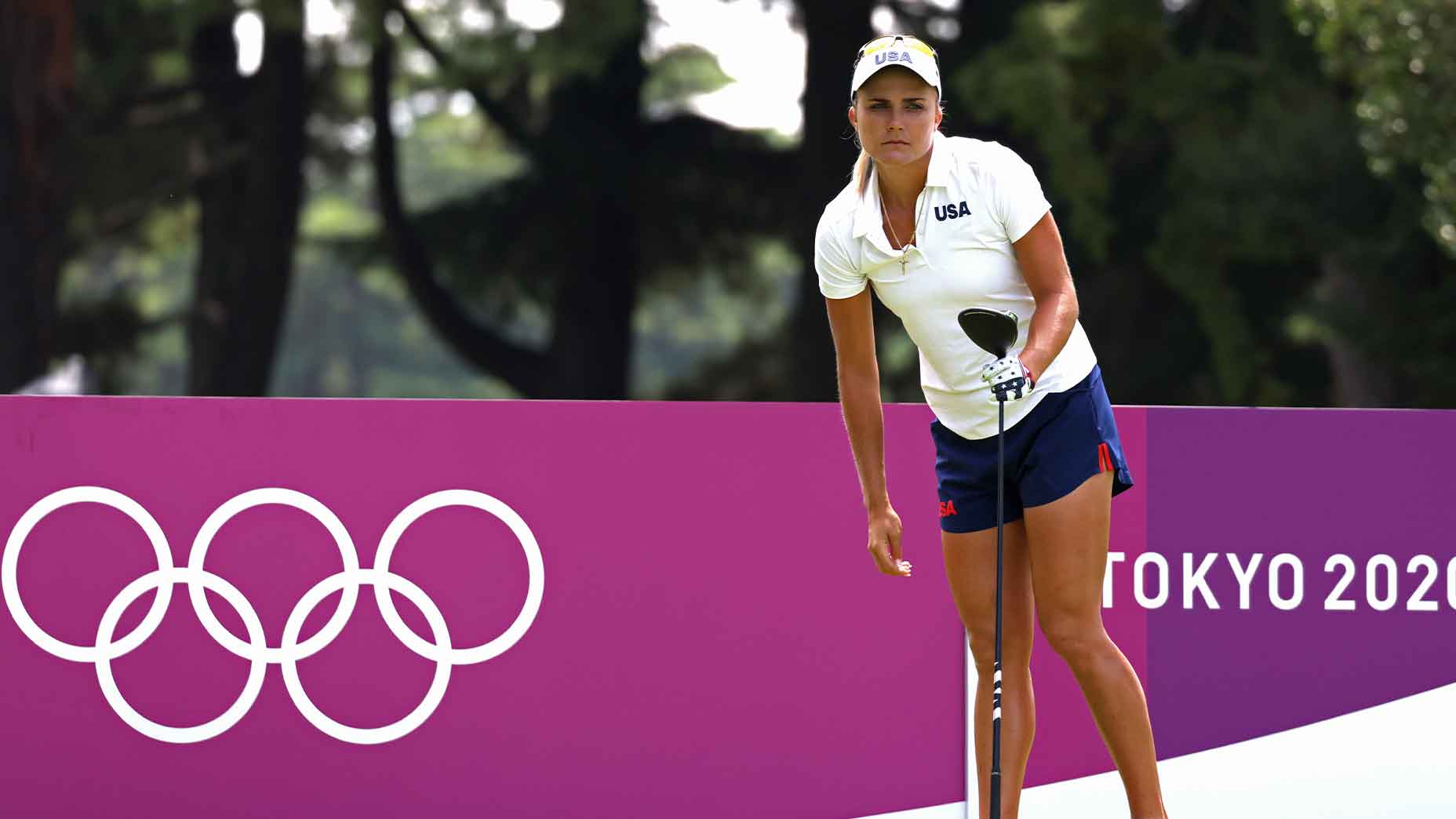 Olympic women’s golf field: Meet all of the competitors going to Japan 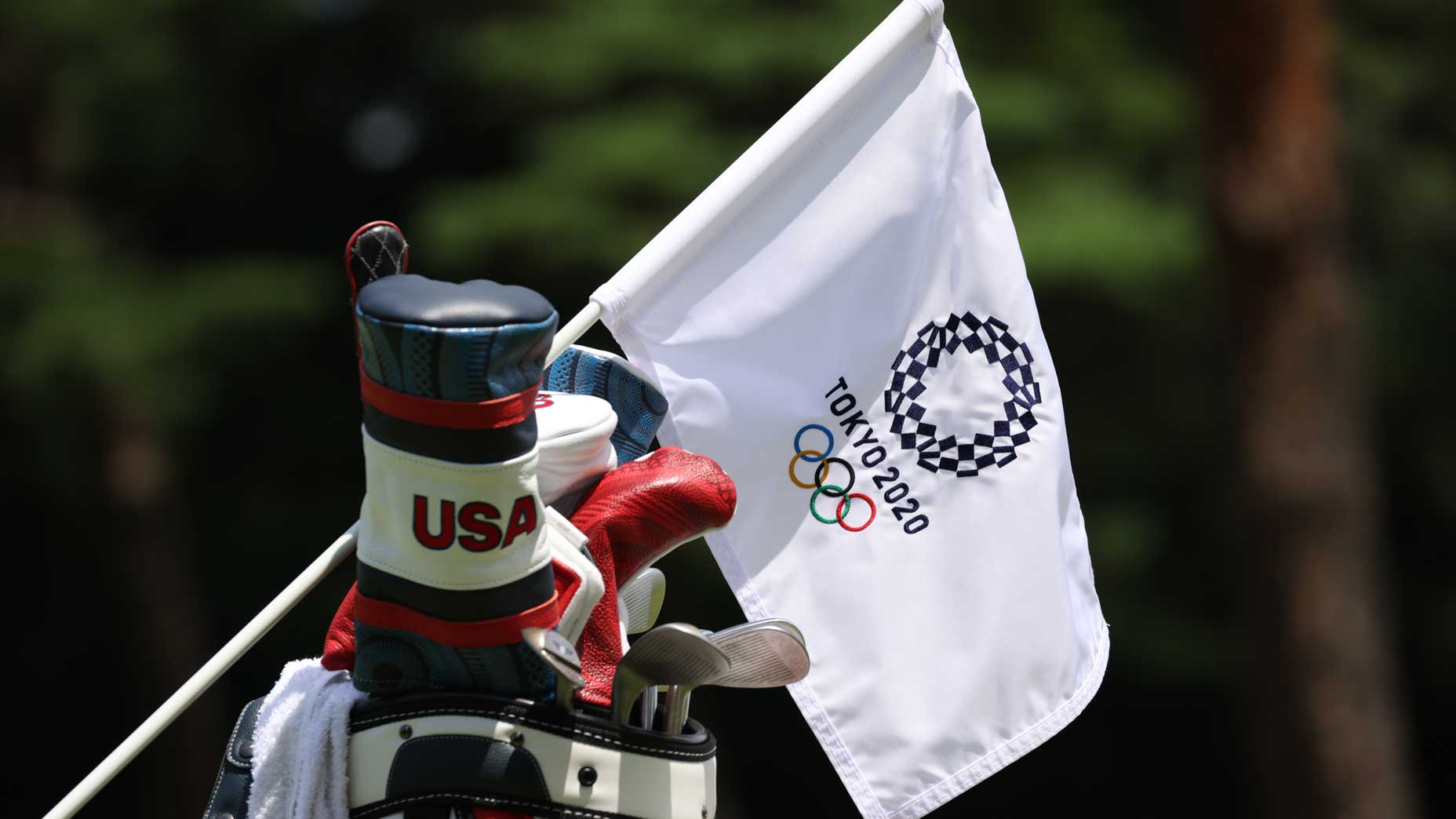 5 burning questions ahead of the Women’s Olympic Golf Competition 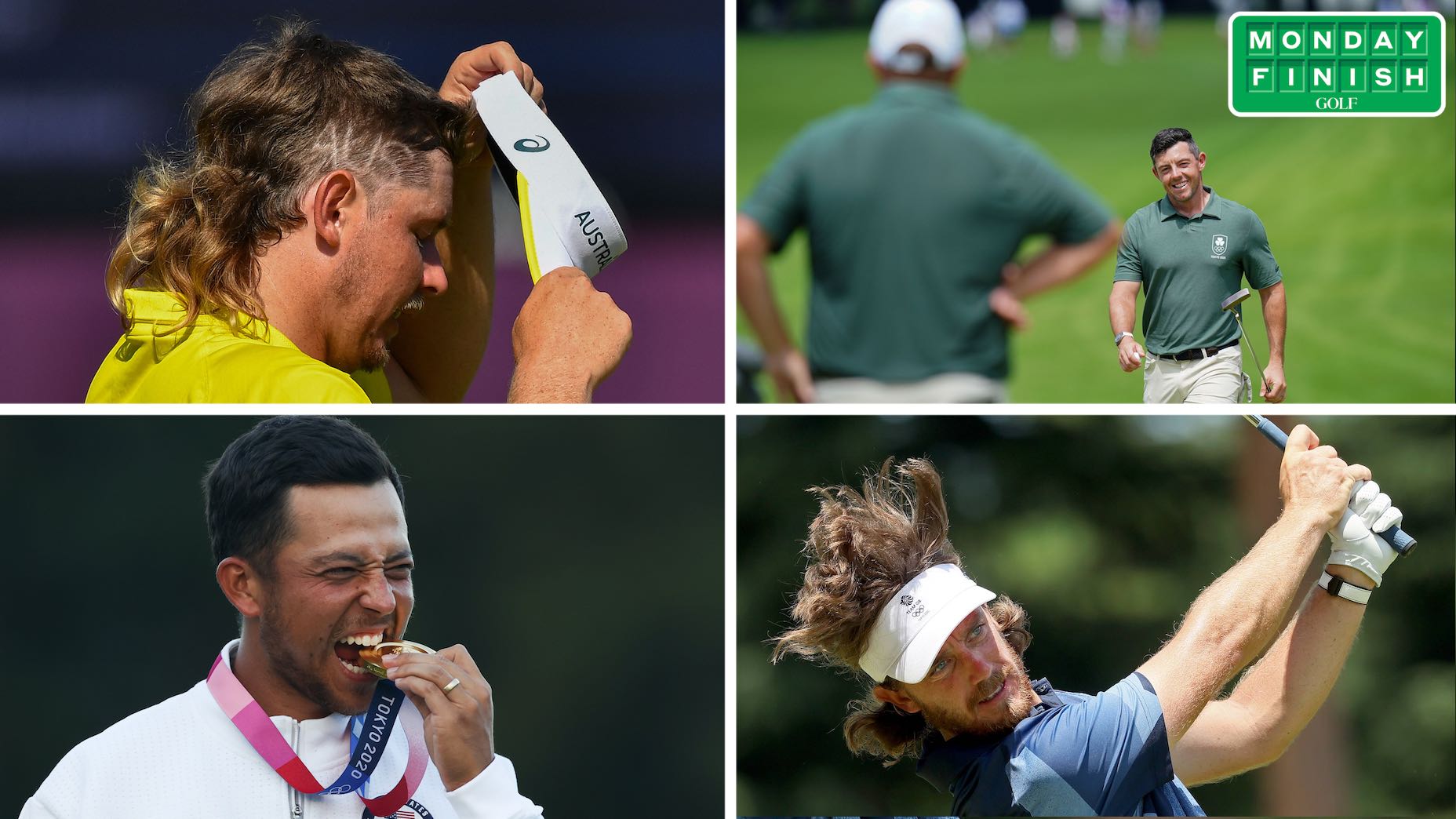 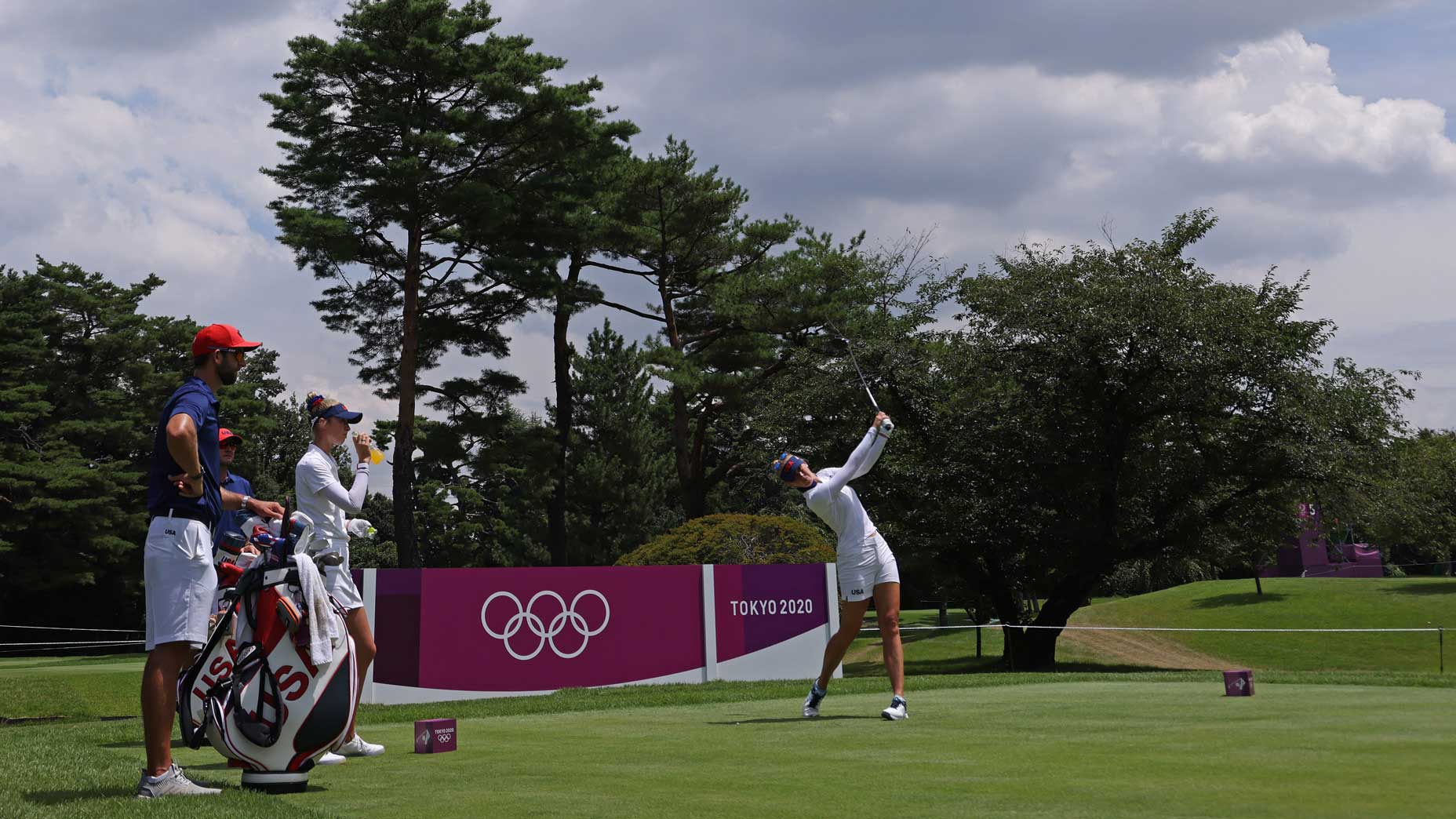 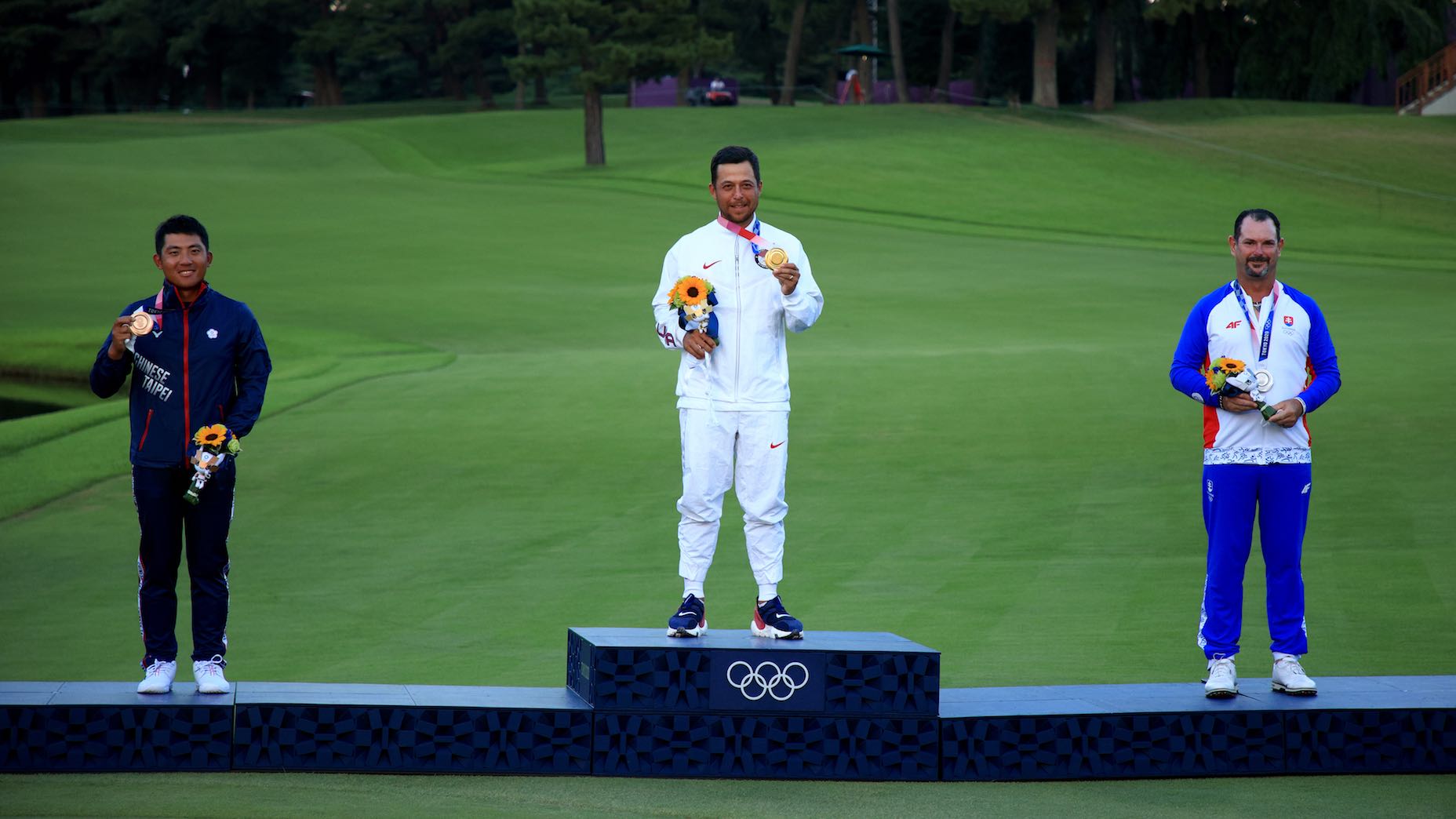 Olympic women’s golf field: Meet all of the competitors going to Japan

5 burning questions ahead of the Women’s Olympic Golf Competition