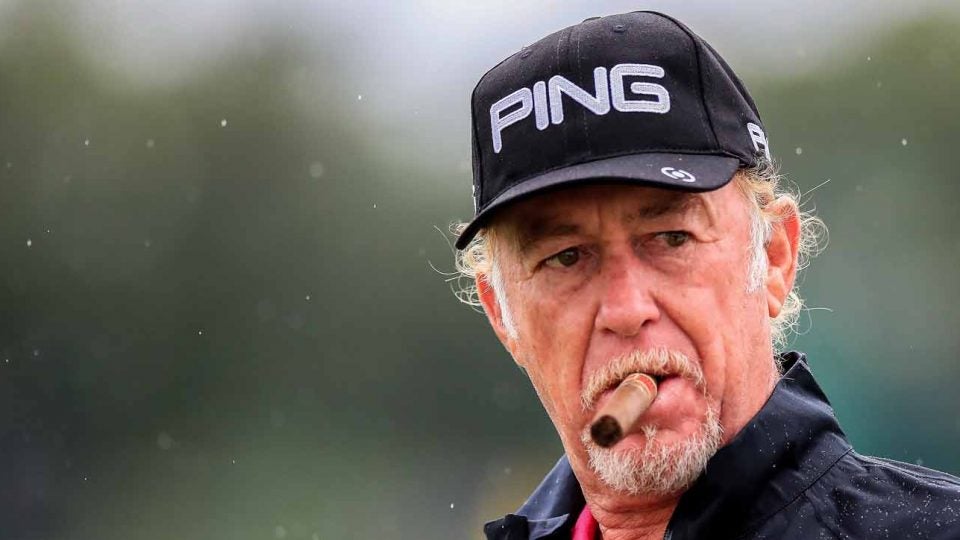 Miguel Angel Jimenez is the undisputed Most Interesting Man in Golf.
Getty Images

Miguel Angel Jimenez is a living legend — not just because of his on-course prowess (21 European Tour wins, four European Ryder Cup team appearances) — but also because of his obvious affinity for the good life.

Jimenez has made headlines and won fans over the years for his unorthodox warmup routine as well as his fondness for cigars and Spanish Rioja.

“I come from a different generation,” Jiménez told Alan Shipnuck back in 2015. “And I’m not a hypocrite. I don’t hide the way I am. If I want to have a drink, I have a drink. Why shouldn’t I? Is it illegal to drink alcohol? Is tobacco illegal? So why should I care if people see me smoking? I do what I do out in the open.” 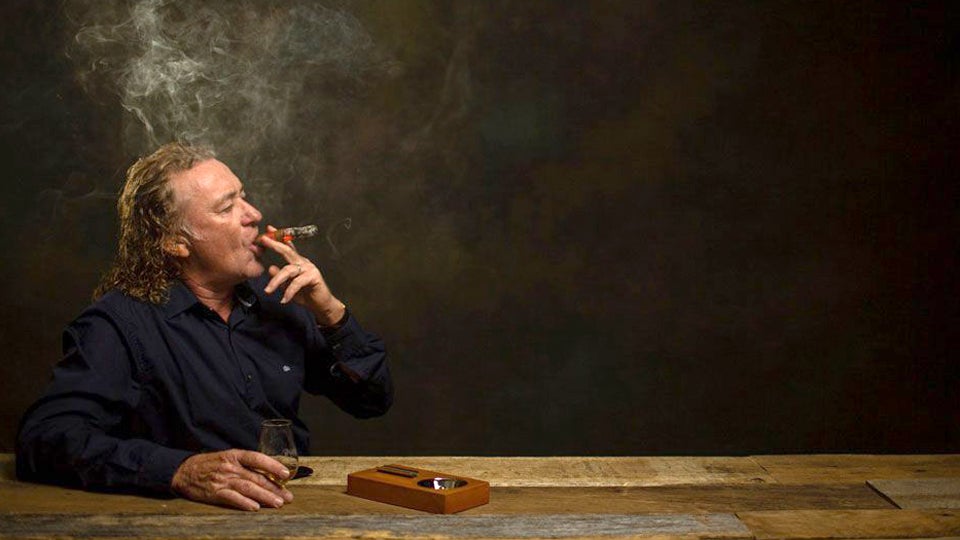 The 55-year-old has been competing on the PGA Tour Champions of late, where he has amassed seven wins since 2014 — including two senior majors. He still appears irregularly on the European Tour, like this week’s Omega European Masters in Switzerland, where he reminded everyone why he is still the game’s reigning king of cool. Check out this look.

Hard to know where to begin, but let’s start with the perfectly shined black-and-white saddle shoes and plus fours. Then we have the red (alligator?) belt with a statement buckle, newsboy cap and sunglasses. And to top it all off, the look is completed by a lit cigar.

Even more impressive? Jimenez finished T23 at nine under par overall. We said it once, we’ll say it again: Legend!