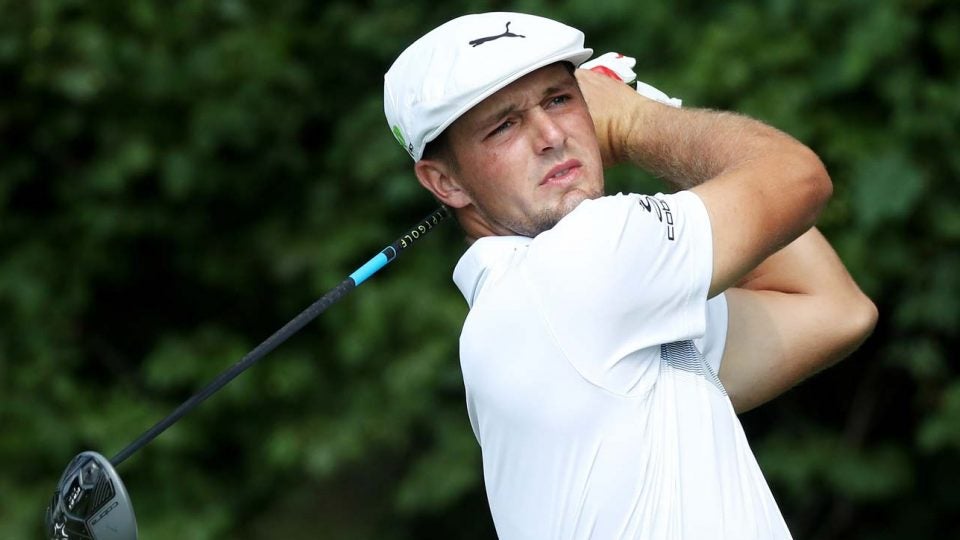 Although Bryson DeChambeau’s week at the Dubai Desert Classic didn’t finish the way he would’ve liked, he still provided fans some valuable insight into his club selection routine when a microphone picked up on a conversation with his caddie.

Bryson DeChambeau and his caddie's club selection conversation is _________ pic.twitter.com/Qy2VygOOoo

Ever the analyst, DeChambeau addresses the ball before quickly retreating and switching clubs as the wind is giving him too much help.

After the club switch, the announcers explain the meaning behind the clock references. If you imagine the swing as a clock, with 12 being a full rotation to the top of the backswing, 10 would be taking a couple of ticks off the swing.

He eventually settled on a “10:30” 9-iron, hitting a tidy shot into the green in the blustery conditions.

As one of the scapegoats of the pace-of-play debate, this waffling on club selection surely won’t help DeChambeau’s reputation. He wound up getting put on the clock during his final round and bogeyed his last four holes to fall out of contention, finishing T8.

Eddie Pepperell has been one of DeChambeau’s most vocal critics and the two were paired together during the final round in Dubai. Pepperell didn’t hold back as he poked some fun at his playing partner on Twitter before the round.

Fully understand if Bryson wants to keep hitting it 40 past me tomorrow so we don’t have to chat.

The tweet didn’t seem to stir up any bad blood between the two, and Pepperell even followed up to say they got along quite well during the round.

Although DeChambeau’s deliberate pace of play has been a point of contention between him and his fellow competitors in the last year, the club selection insight was still fascinating. 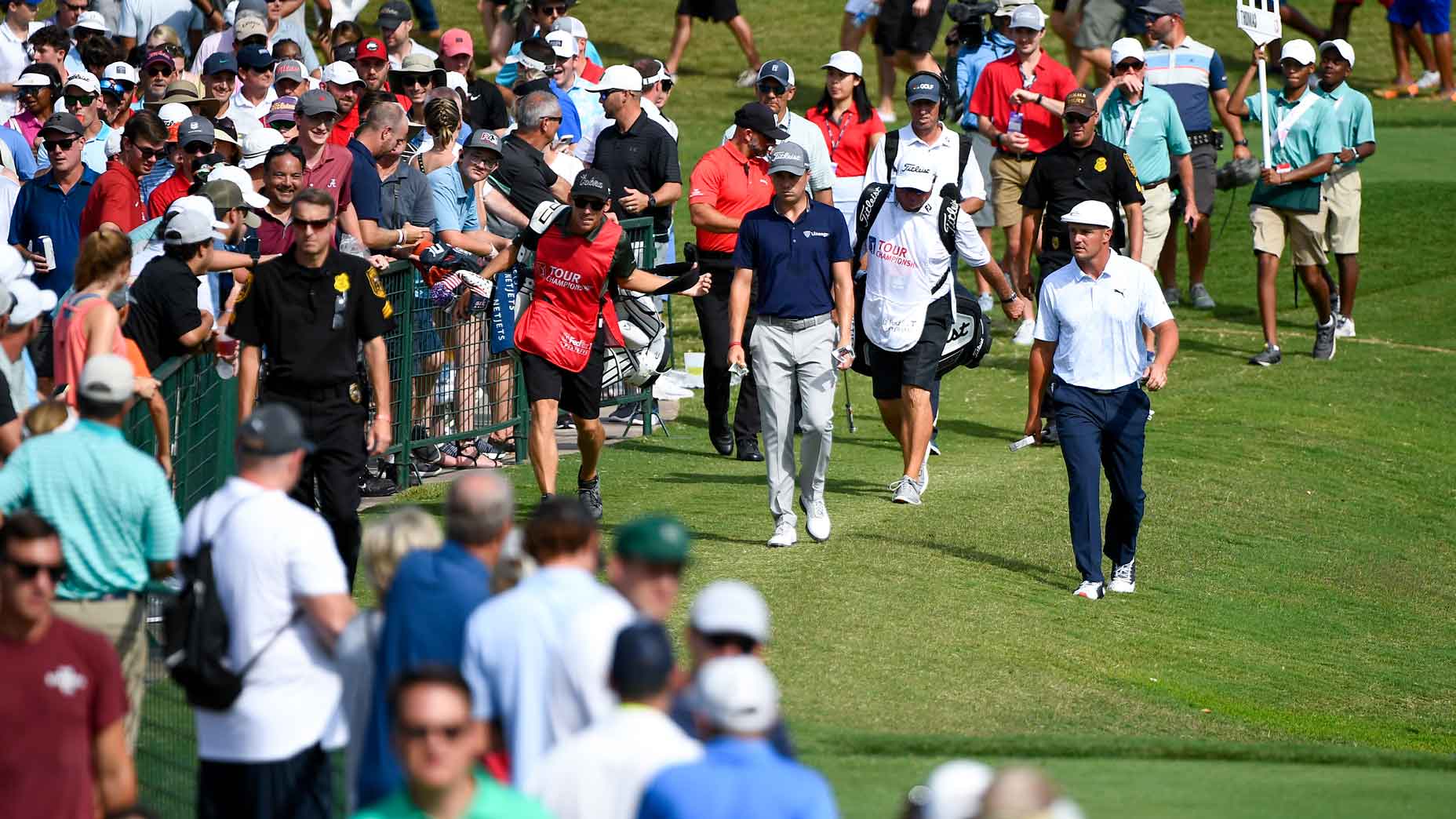 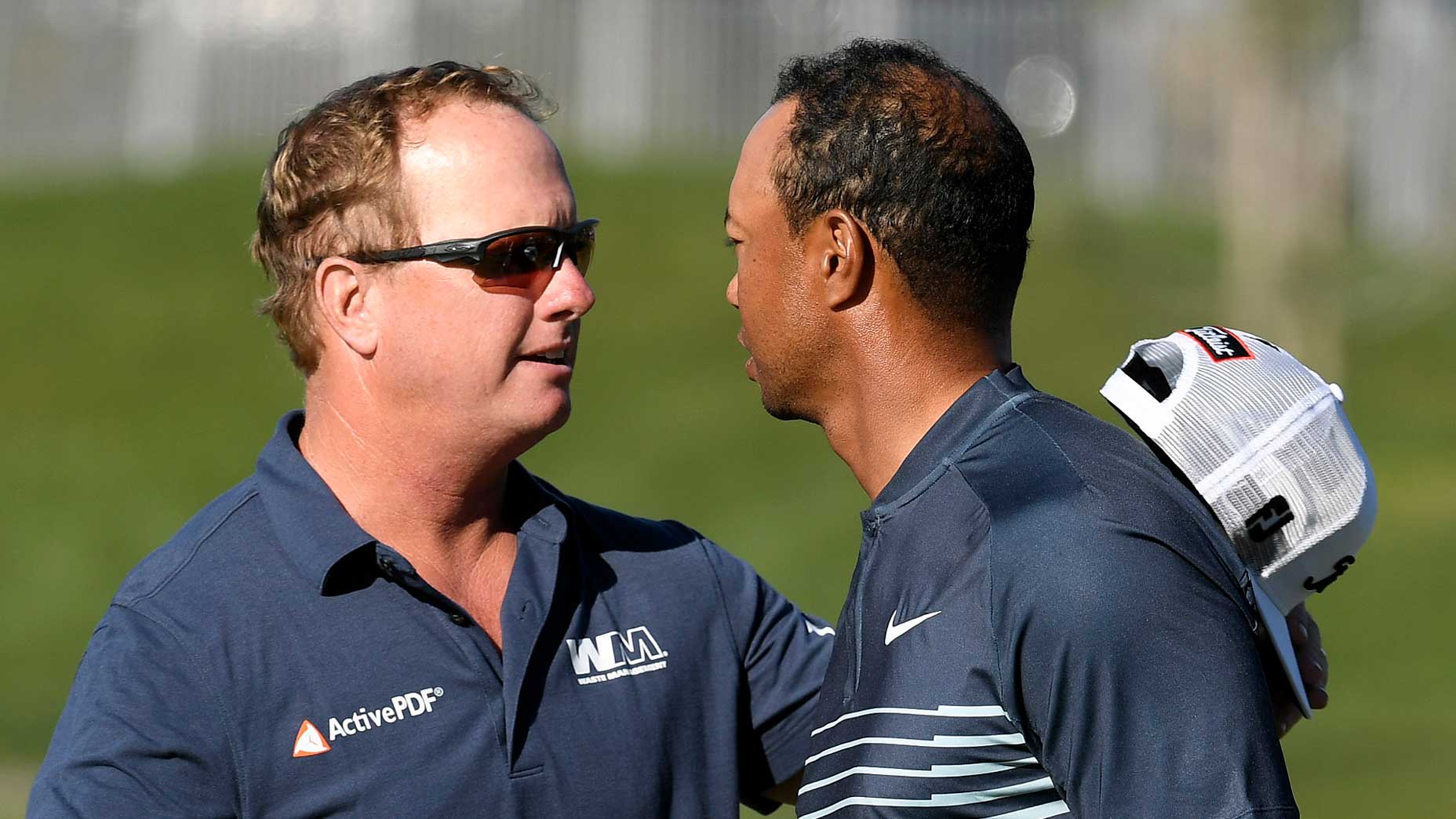 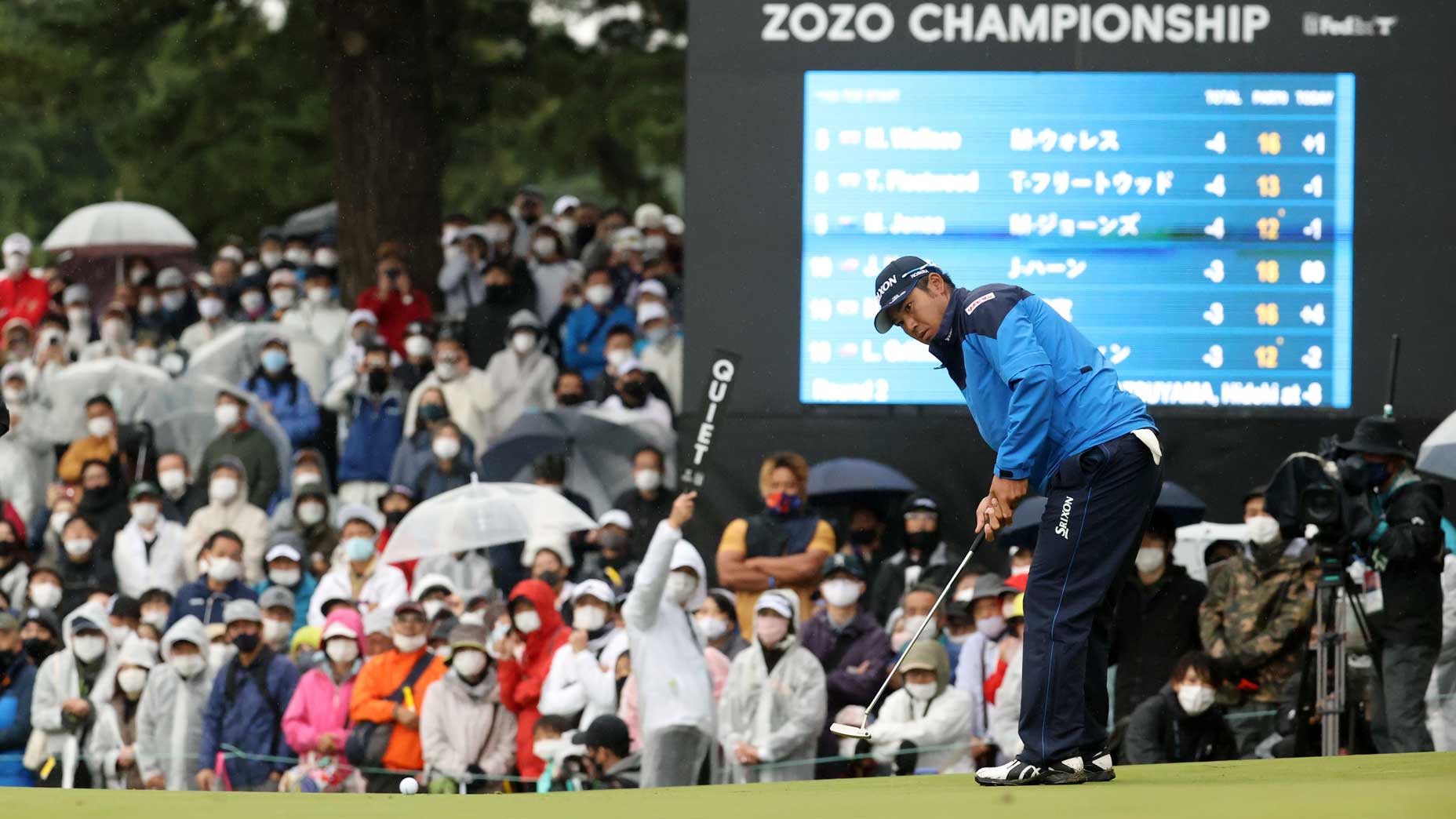 2021 Zozo Championship live coverage: How to watch Round 3 in Japan
Go to mobile version