Michelle Wie withdrew from the LPGA tour’s Kia Classic on Monday due to her surgically repaired right hand, according to the LPGA. It might also keep her out of next week’s first major, the ANA Inspiration.

Wie’s WD is her second this year, as she was forced to drop out of the first round of the HSBC Women’s World Championship last month due to recurring pain in her right hand. Wie was the defending champ in the event. 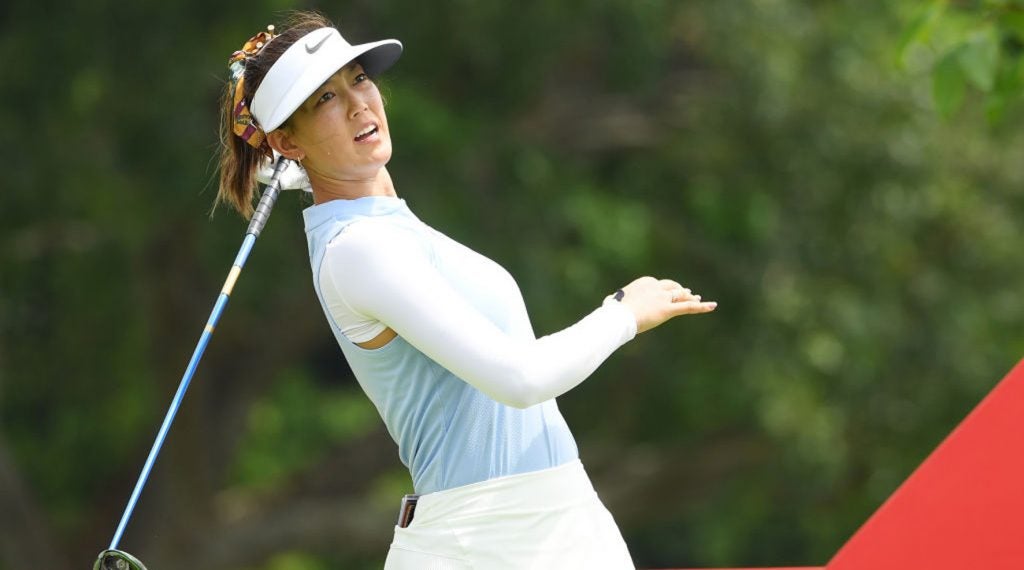 Michelle Wie won't be teeing it up this week at the Kia Classic.
Getty Images

After having surgery on her right hand and wrist to repair a fracture, nerve damage, and bone spurs this past October, the former U.S. Women’s Open champion made her return to the LPGA last month at the Honda LPGA Thailand. Wie finished T23 at the event.

While Wie hasn’t been able to make much noise on the course since her injury, she still made headlines off it earlier this month, when she announced her engagement to boyfriend Jonnie West.