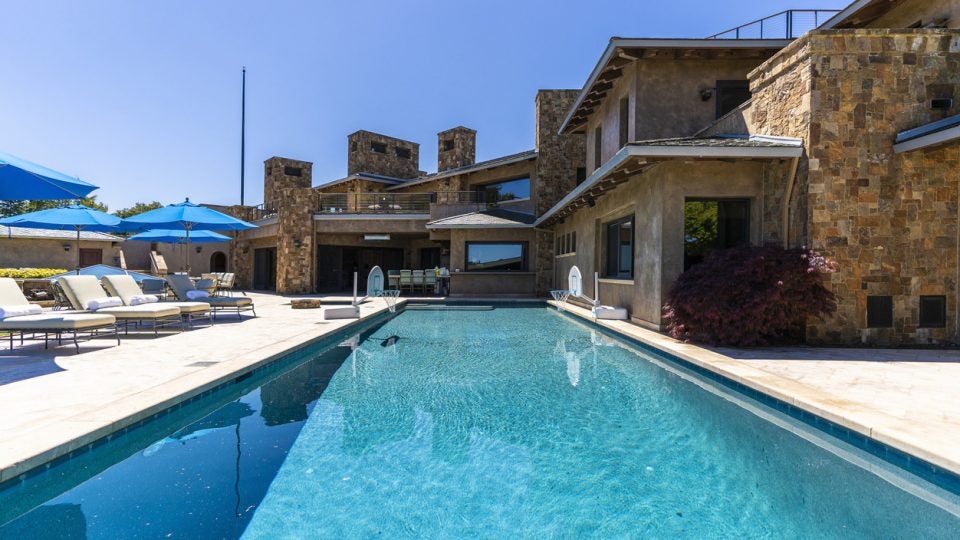 For many young Tour pros, success in the sport can be measured at the moment that they’re able to afford their own (often lavish) home using the money they’ve earned in winnings and endorsements.

But for 22-year-old Maverick McNealy, who turned pro in 2017, it will be a bit more difficult to purchase a more over-the-top house than the one he grew up in. McNealy is also the oldest son of a tech billionaire. His family’s 28,000 square-foot Palo Alto mansion is now on the market for $96.8 million, giving us a peek inside the house where he and his three brothers spent time as kids. And it’s the kind of home that would give any Tour star’s luxury getaway a run for its money.

The Wall Street Journal reports that the four-level house has a 4,700 square-foot gym with a locker room and climbing wall, a disco, and something called a “pizza room,” which is apparently a room dedicated to making pizza. Not surprisingly, the 13-acre property also includes a large practice area for golf. The 20-room house has all the amenities of a top-notch resort: ice rink, pool, tennis court, wine cellar, sauna, spa, poker room, home theater, basketball court and, of course, a panic room with a Kevlar door.

View more photos of the house and property on the listing at Rex Real Estate.[image:14169332] 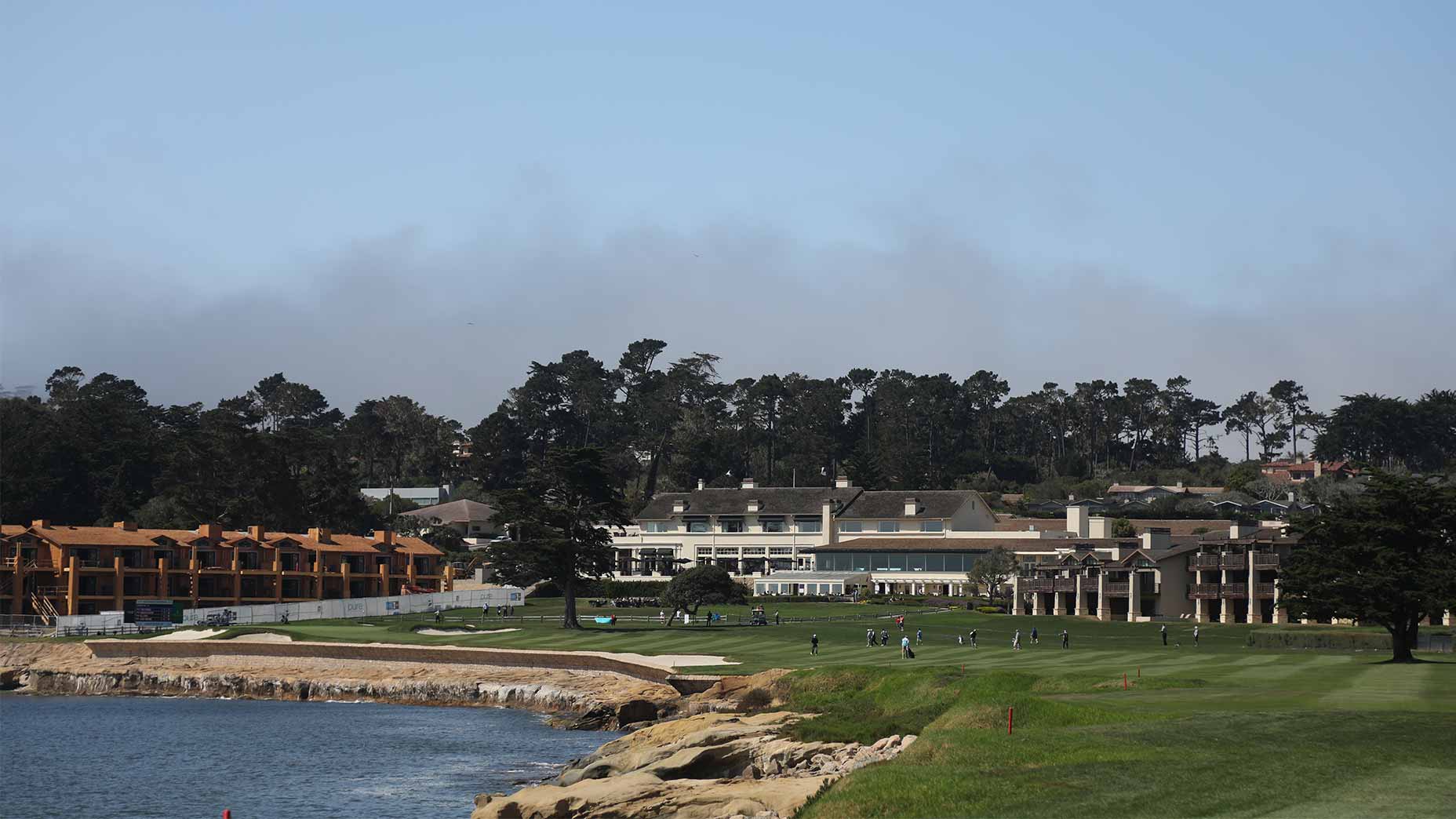 Best shot in Pebble Beach history? This albatross is in the discussion 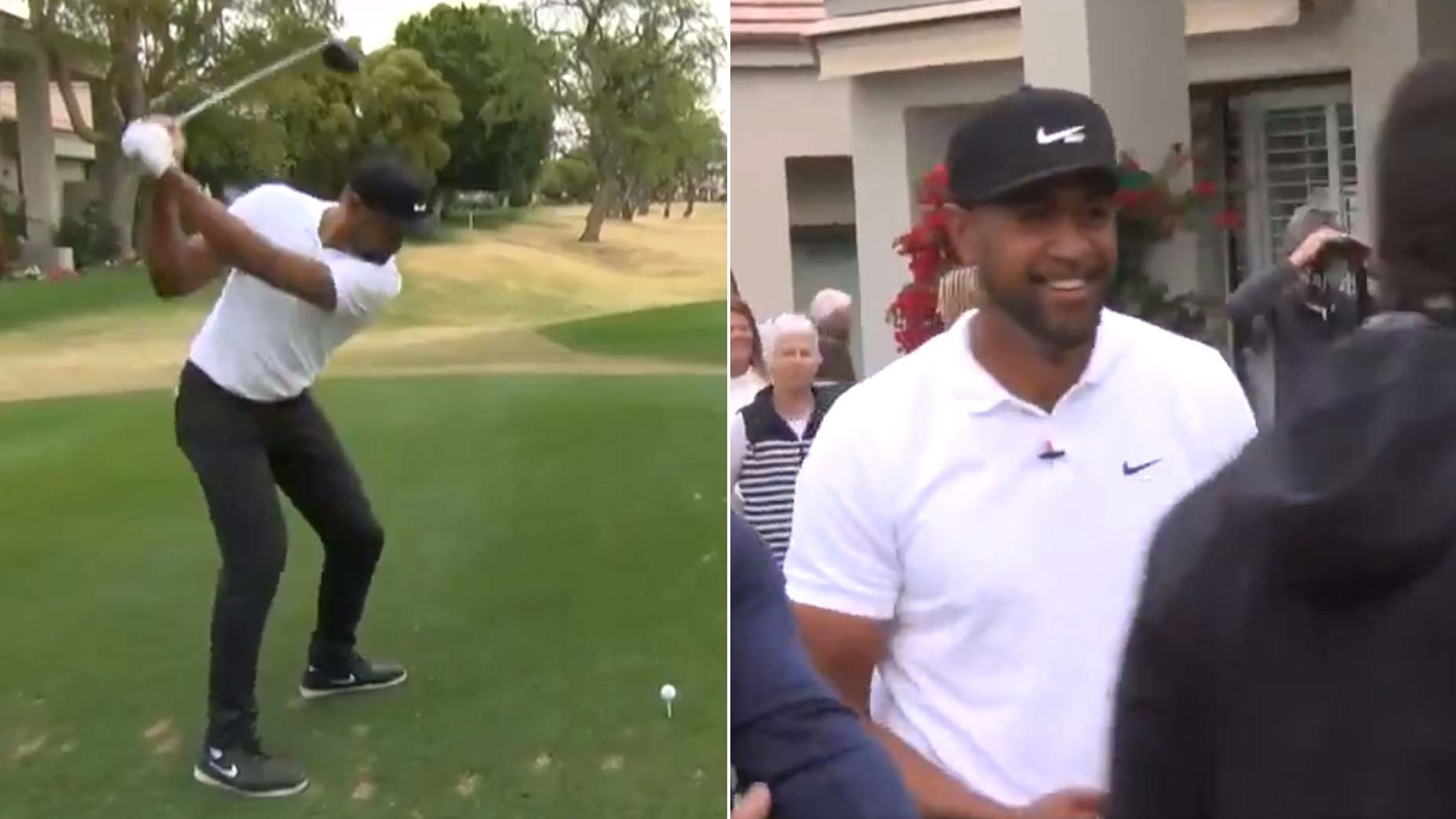