While we at GOLF.com and GOLF Magazine don’t condone club throwing — and of course would never partake in such a despicable act ourselves — there is something that caught our eye about Matt Every’s epic toss on Friday.

These photos surfaced on Getty Images, and according to the caption it came after Every’s second shot out of the bunker during the second round of the AT&T Byron Nelson at Trinity Forest. While video evidence of that shot has yet to surface (and probably never will), the PGA Tour’s website says it traveled just 58 feet, 2 inches to the right side of the fairway and led to a bogey.

Check out the photos below. It’s safe to say Every didn’t stop mid-swing a la Tiger Woods and pull this one back. Looks like he just went ahead and sent it. 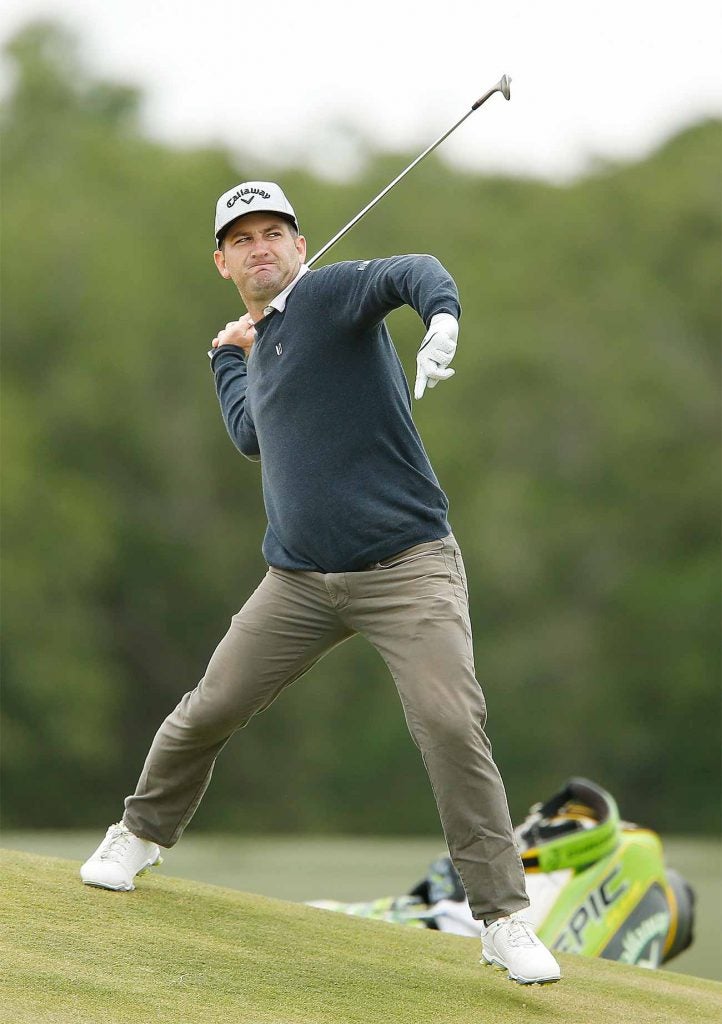 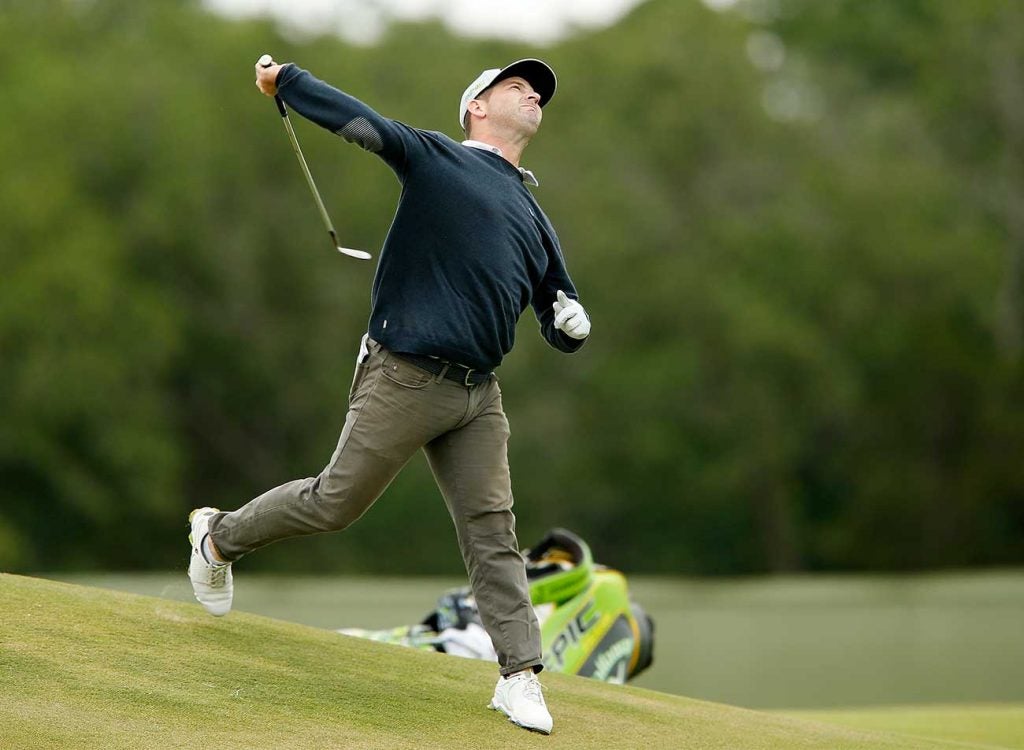 Our instruction editor, Luke Kerr-Dineen, was of course all over this one to break it down. Every didn’t have too much to frown about after his round, though. He shot a six-under 65 to stay in contention at the Byron Nelson.